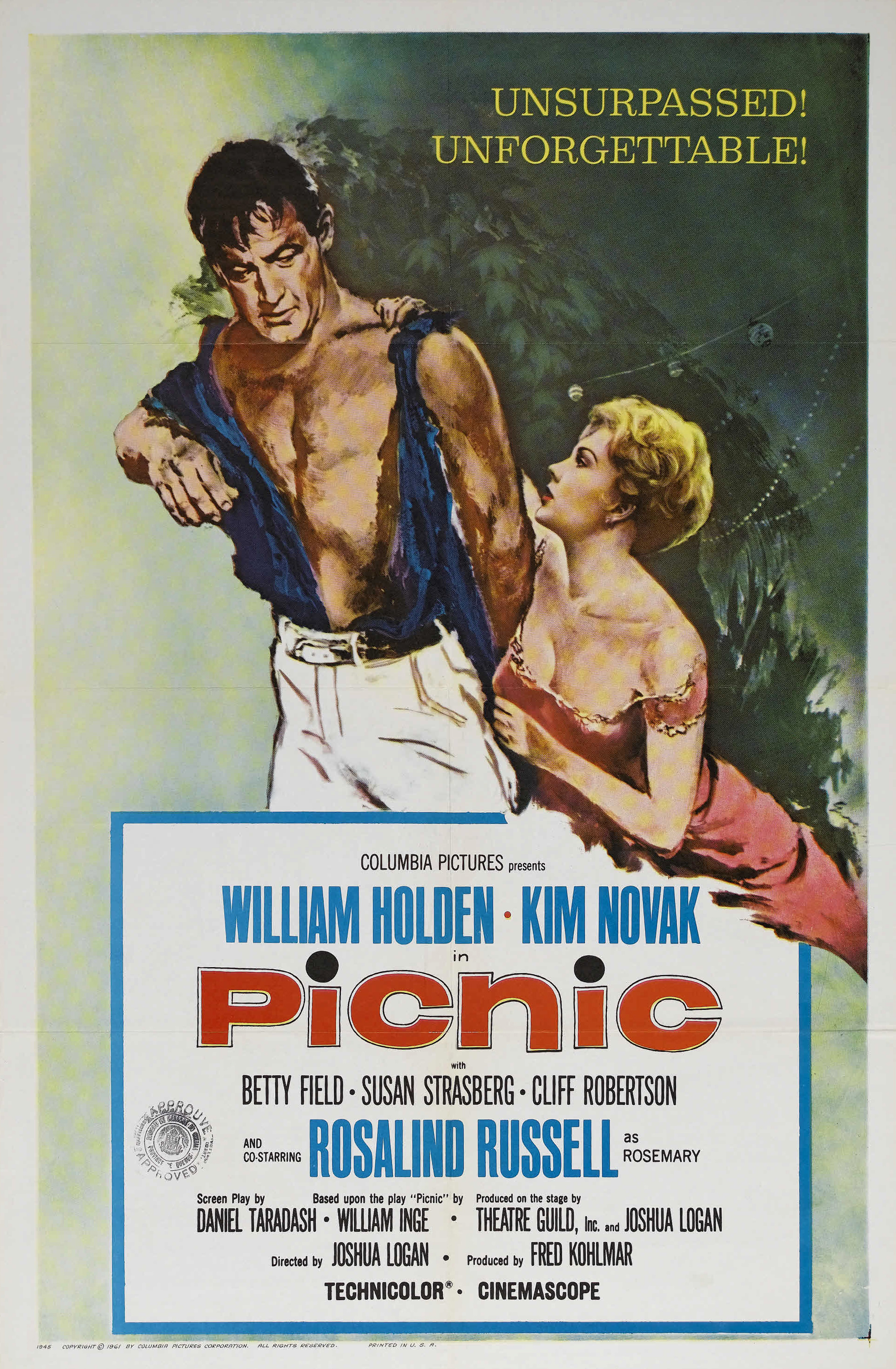 This film is one of those titles where it’s a little hard to feel bad for the main guy at times because he keeps making the situation more and more difficult for himself. If he had just been upfront with everyone then the film probably wouldn’t have even had much of a dilemma. Still, in the end that’s not the tactic that the guy decided to use and it ended up costing him quite a bit. This can be a decent drama film but probably not one that you will be finding to be too memorable.

The movie starts off with Hal heading over to a small town. He is penniless once again as things just don’t work out for him but he doesn’t want anyone to know it so he makes up stories about being rich or coming here on a vacation. The train driver doesn’t buy this for a minute but couldn’t care less anyway. The real trouble starts once Hal gets into the town and he asks his old friend Alan for a job. Alan’s a good guy and is willing to help but becomes less enthusiastic once Hal starts making up stories about being a big shot or Alan really wanting him to work at this job. Hal also starts attracting quite a few ladies at the village and now everything’s going crazy. What can he do?

So the first thing Hal could have done would have been to just tell things straight. He fell on hard times and Alan is doing him a favor. Don’t hide those facts, especially when Alan is right there. Hal really pushes his luck in just about every scene and the lies aren’t even that convincing so you know that they are going to fall all around him at any moment. The whole film is really just watching the world around him slowly burn as a result.

He shouldn’t deserve all of the blame though as the other characters could have handled things better as well. In particular I thought Rosemary got off way too easily. She basically tries to cheat with Hal because she wants some excitement and when he isn’t too keen on the idea she causes a huge scene and puts him on a spot. This destroyed what was left of his reputation and completed Alan’s decision to turn against him.

I wouldn’t say Alan was great either here. I can see why he was upset about Hal lying the whole time and that’s understandable but then towards the end it almost feels like he is being easily manipulated by Rosemary’s big scene. Like that was the tipping point when I would have changed that to a different scene. By the end he’s definitely not ready to be all that reasonable anymore.

The main heroine here would be Madge as she always had the best chance from the 3 ladies. She likes Hal well enough but I can see why some of the other characters are skeptical and warn her not to pursue him. All that know about this guy is that he’s a chronic liar who gets into a lot of trouble and doesn’t seem reliable in the slightest. Keep in mind that he just got into town and by the end of the movie he’s already being chased out of it. Is this really the guy you want to pin your entire future on? It seems a little reckless at best and flat out irresponsible at worst. I can’t say that I was able to get behind the romance here at all.

It’s all much too quick and the ladies here seem too desperate. The guys get jealous but I guess their bonds just weren’t all that strong. One thing that holds Picnic back though is that there isn’t much of a plot beyond this. It’s really just about Hal showing up and causing a panic because of his lies and the fact that he was too good looking for the little town. That’s it, it’s not like there is a big villain (Rosemary is the closest to that) or a lot of twists and turns. The movie just goes on until it ends. It’s a low key drama with some romance.

To make that work you would likely need more humor or a very strong cast of characters. This film has neither of those. It’s not boring at least and goes by fairly quick but I wouldn’t call this a good movie. It’s just not quite strong enough to make it to that level. I wouldn’t say it has a lot of replay value either and I can’t think of what hook I would use to tell people to watch it. There isn’t a really big reason in particular to recommend this film to people. Even the picnic itself isn’t all that memorable.

The town sure does make it a big deal though. It’s like a whole festival just for hanging around outside and eating. The fact that a picnic is one of the biggest events in the town also shows you how there isn’t a lot to do here. You better enjoy the food because otherwise that would be game over. I think what would have made the film more interesting would have been if the film leaned into the premise a bit more and had like 20-30 different people going after Hal or if it focused a bit more on how his lying making things tough on the town.

Have him break something by accident and lie about it or point the finger at someone else. Effectively Hal would be destroying the town from the inside by getting everyone to be really suspicious of each other. That would have absolutely been the best way to go here and I think it would have been highly effective. It would have certainly amped up the drama here and also given the town more reason to be so angry at him. Otherwise it’s not like the guy was a super criminal here, he didn’t do enough to justify how everyone turned so violent by the end. Even if Alan and Rosemary were instigating most of it.

Overall, Picnic isn’t a very memorable title and it’s also not a very eventful one. If you want to watch a film about a picnic then that’s probably the novelty feature for this movie but that’s just not enough of a hook. You can do a lot better with both romance and drama films so you can just leave this one by the wayside. It may not be a very bad film but there just aren’t any really strong elements to it.