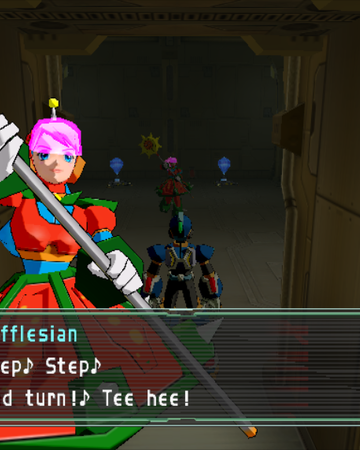 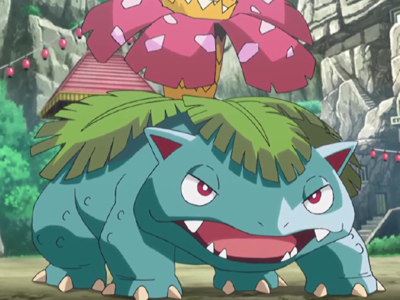 Suggested by Anonymous Bulbasaur is one of the original Pokemon and it’s quite impressive that he has also remained as one of the stronger ones. That said, I really don’t like his chances of victory here. Rafflesian has powerful elemental attacks like Terra Thunder and Terra Fire. Those attacks would deal massive damage here and she also has a solid healing factor. Bulbasaur will be getting weaker and weaker as the fight goes on while Rafflesian will keep healing those injuries. Ultimately this battle will prove futile for Bulbasaur. Rafflesian wins. 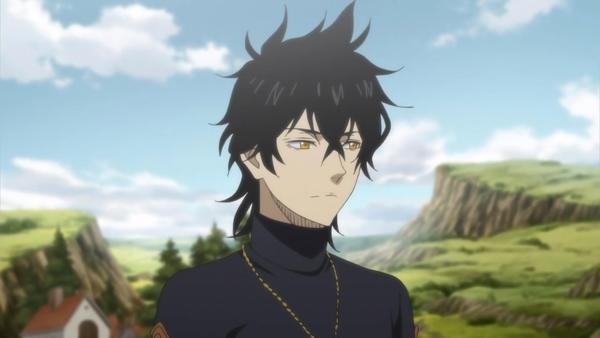 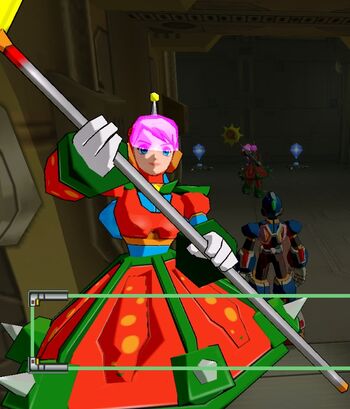 Rafflesian is a powerful Megaman X secret boss who has command over all of the elements. Her thunder and fire abilities could be dangerous, but Yuno’s wind is equally formidable. Additionally Yuno has the edge in speed which is very important in a fight like this. Rafflesian will have a hard time landing any blows on the speedy Yuno. Meanwhile Yuno won’t have a problem landing any of his counters and he’ll quickly take the edge in this fight. Yuno wins. 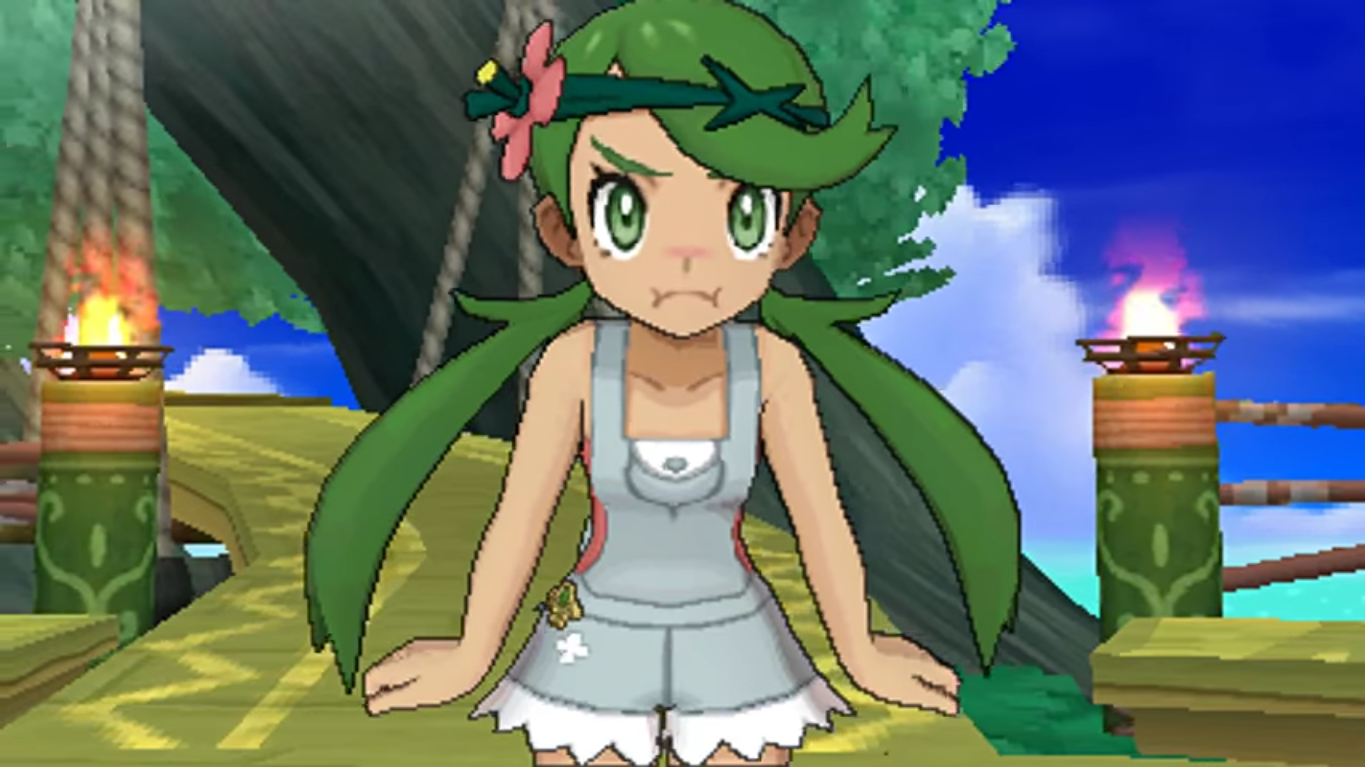 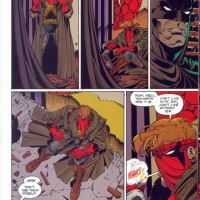 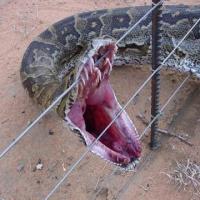