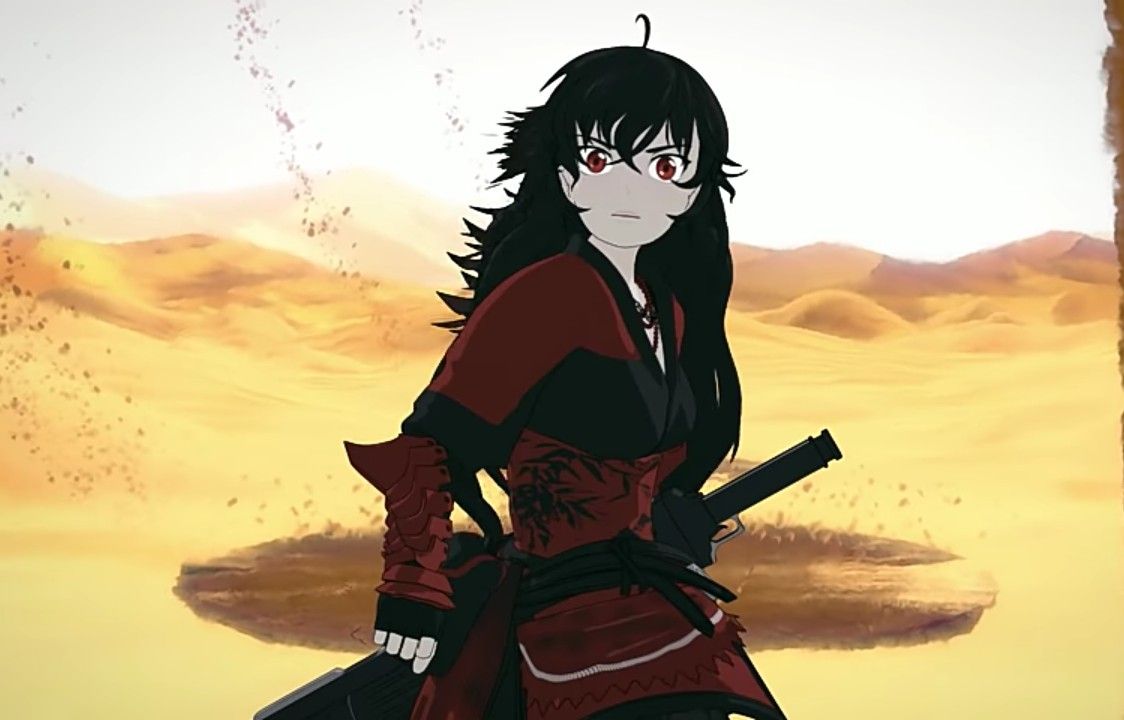 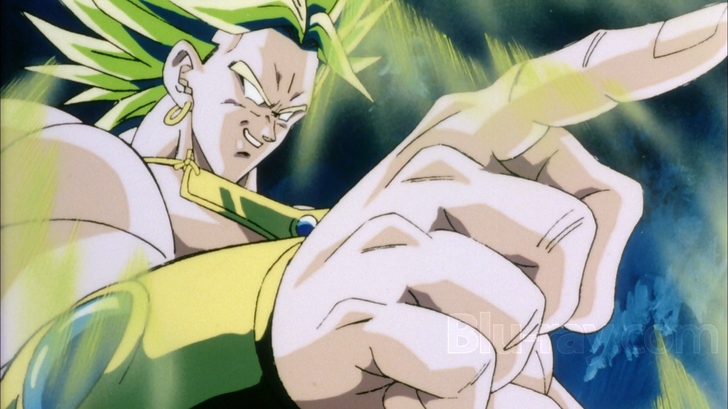 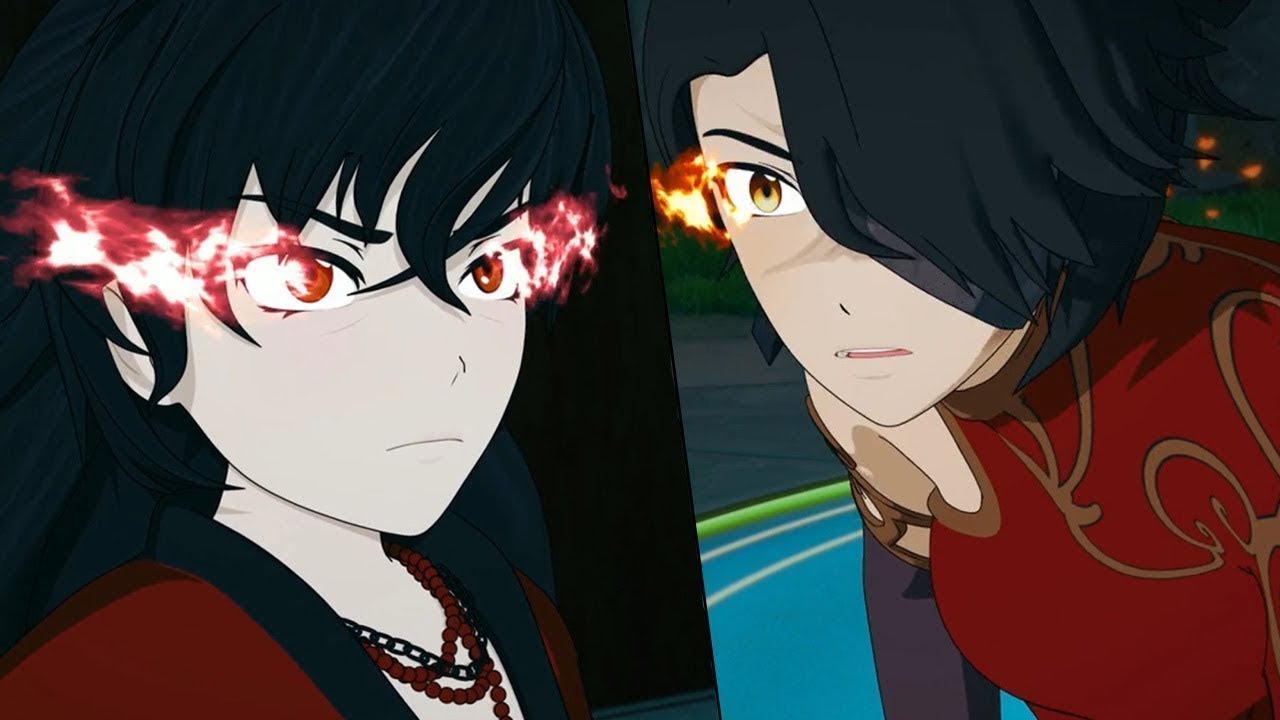 Suggested by Jean Both of these fighters possess the fantastic powers of a maiden. One advantage in Raven’s favor though is that she has had the abilities for a much longer period of time. Additionally, she was already a powerful huntress on par with someone on Qrow’s level. Prior to obtaining the maiden Cinder did not seem to be on quite so high of a level. Even now, Cinder has not surpassed Raven so a rematch would end with the same outcome. Raven Branwen wins. 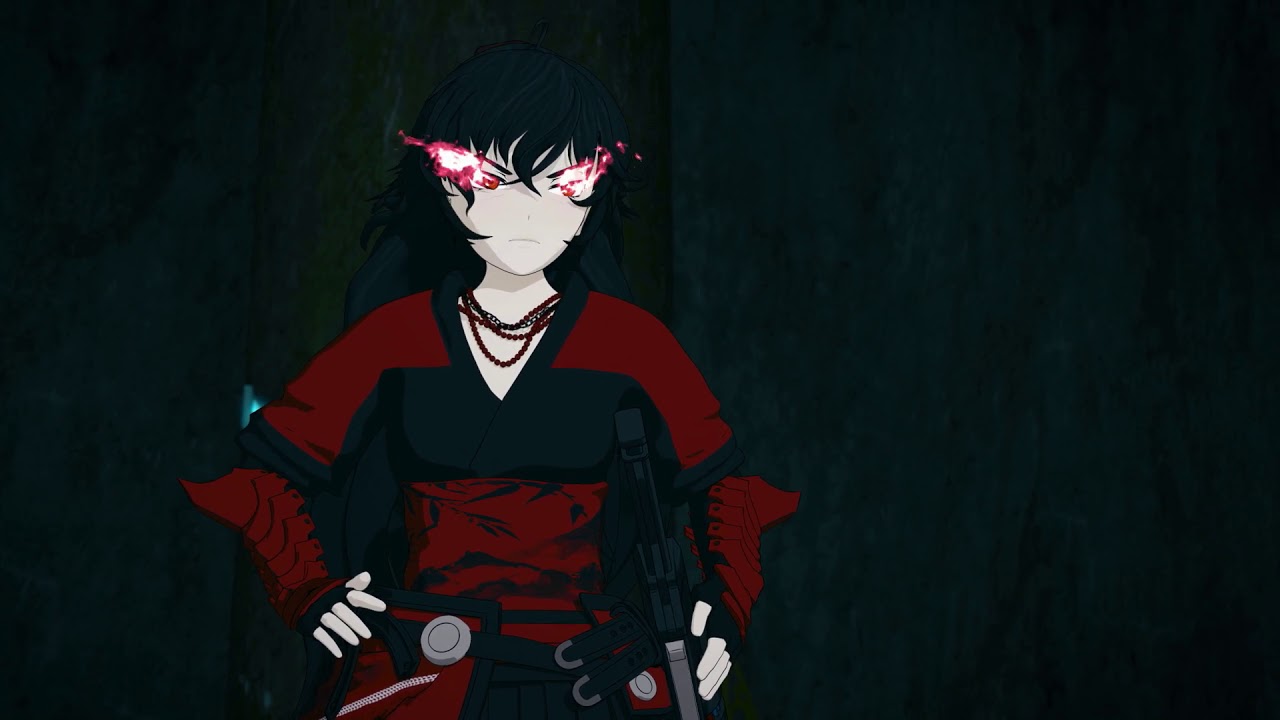 Jennifer has a lot of good magical abilities at her disposal. Her raw power is quite impressive and her speed isn’t half bad. With a few more power boosts she would possibly have a decent chance here. Raven’s Maiden powers give her an absolute edge though. She has been trained to fight with them for a long time now and has mastered the elements as well as conjuring up extra weapons. Jennifer wouldn’t be able to get Raven off balance and would have a hard time trying to escape her combo attacks before it’s too late. Raven Branwen wins. 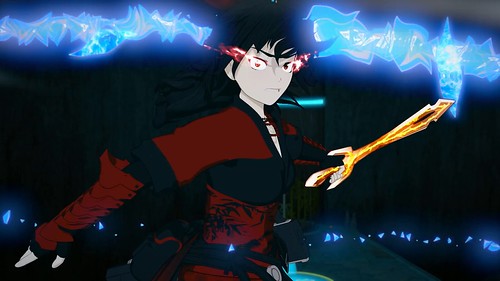 Time for Branwen to take down one more Raven. This Tekken fighter is a skilled master at hand to hand combat and could give Raven a good fight there, but Branwen is simply too fast. Her sword would likely shatter this guy’s blade very quickly and unlike Cinder he won’t be able to keep on restoring it. He’ll be put at a disadvantage early on and simply won’t be able to recover from it. This fight will end up being one sided. Raven Branwen wins. 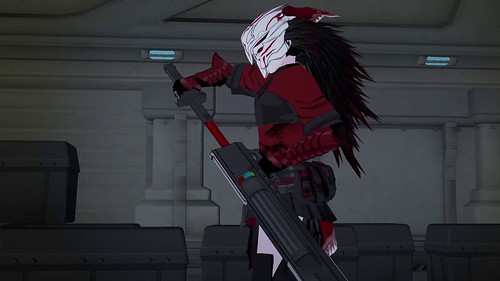 Raven has some impressive shadow abilities at her disposal which will help her in this fight. She can throw a lot of debris to try and slow Raven Branwen down. It’s not going to be enough to stop this bird though as Raven Branwen can just incinerate everything in her path. She also has the massive speed advantage and can quickly just hit the teen with her power palm. The sheer impact from that ability sent Cinder over the edge afterwards so I wouldn’t doubt its power. You just can’t stop a fighter who is this fast. Raven Branwen wins. 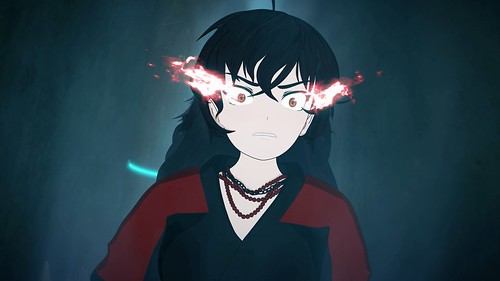 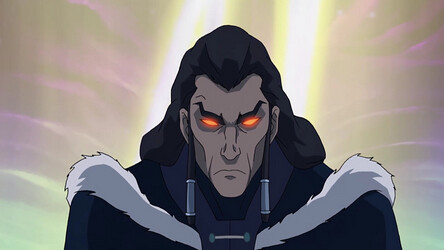 Raven Branwen is an incredibly powerful fighter and already was a big threat before she became a Maiden. While Unalaq could have potentially given her a good fight before that, now he stands no chance. Even his Dark Avatar form wouldn’t be able to keep up with her abilities. She would be speedblitzing him throughout the whole fight and he would have a tough time getting in a hit. They’re just in different leagues. Raven Branwen wins.