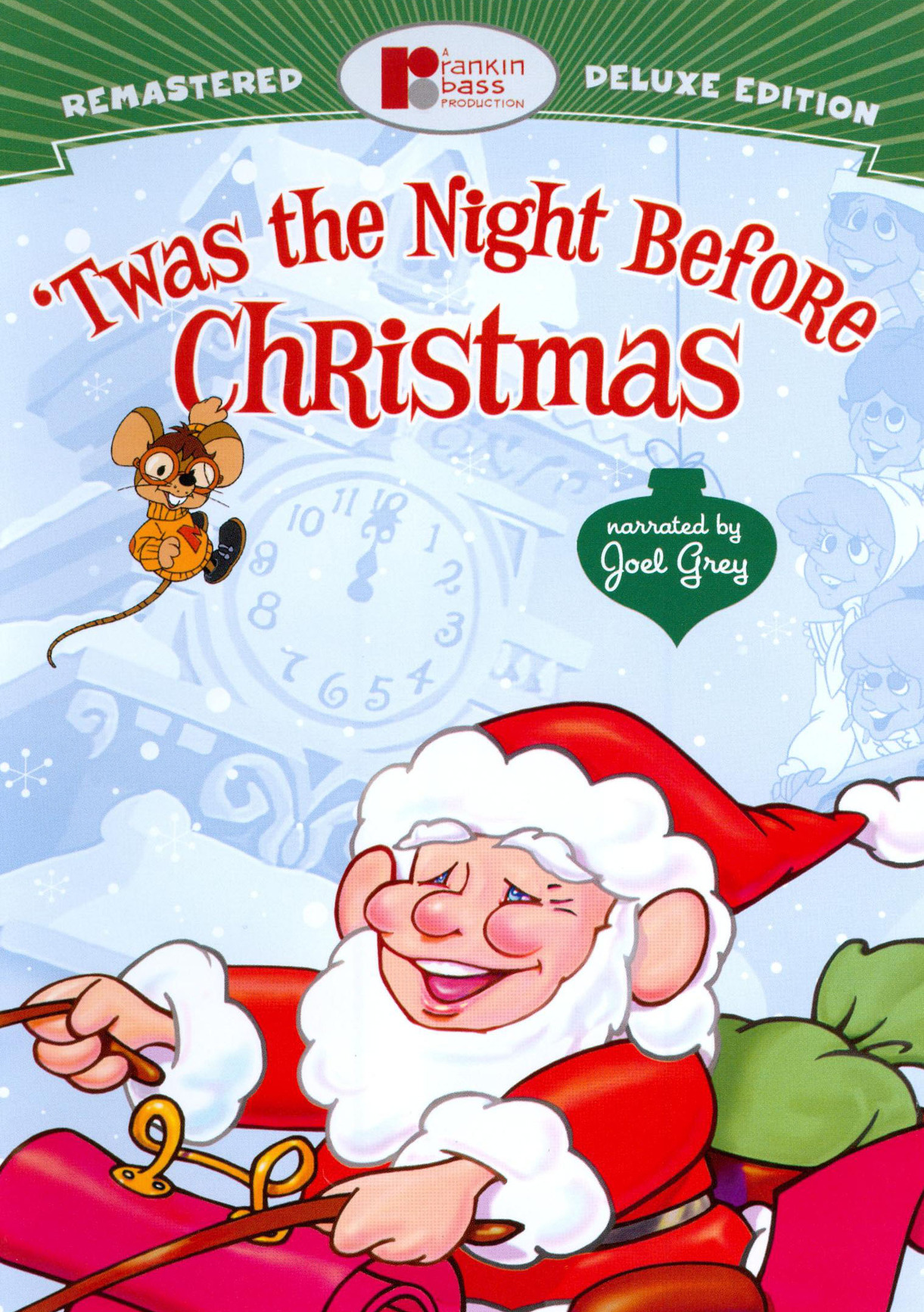 It’s time to look at a fairly old Christmas special from back in the day. The saying is pretty popular, but I imagine a lot of people haven’t actually seen this special. It’s a fun little adventure that may be over in the blink of an eye but still gives you an entertaining adventure. Santa doesn’t look great here though as he is pretty easily tricked and that’s dangerous for someone who has the power to travel the whole world in an instant. Hopefully this experience will teach him a thing or two.

So the plot of the film is that Santa doesn’t appear to be coming to the local town for Christmas this year. The reason for that is because he got a letter from the town saying that they didn’t want him around. It turns out that Albert and a bunch of the other kids sent the message and since they signed it as being from the whole town Santa decided not to show up this time. The grown ups are definitely dismayed at this because they count on Santa to get all of the presents. The Mayor and the rest of the council aren’t sure what to do, but Joshua has an idea. He’ll build a clock that has the sound of everyone singing and it’ll get Santa to come back. It sounds like a good plan, but the kids can’t let this happen. Will Joshua be able to make the clock in time or will some kind of “accident” occur which ends up stopping him?

Albert is really the antagonist here even if he isn’t evil. He’s really just a kid who doesn’t believe in Santa although his sending a letter to the guy was pretty extreme. He was smart enough to deliver it to Santa though and throughout the special we see that he is pretty smart so it worked out pretty well for him. He’s a decent villain, but as a character he is definitely annoying. These kids not believing in Santa isn’t an issue but by sending a letter they are sort of admitting that he is real aren’t they? Regardless the plan worked.

Father Mouse does his best to reign Albert in, but it’s tough since the kid loves talking with really large words to throw the guy off the trail. Father Mouse isn’t ultimately able to do a lot, but he does try to spread the good morals around and show Albert that you’re supposed to be a nice person around Christmas. I mean, it’d be great if you were nice throughout the year, but 1 day is better than none right? The real standout character here is the Mayor. I like how he takes control whenever he is on screen. He may not be very forgiving as he benches Joshua right away after a single failure with the clock. In theory he should have at least given him until Christmas to fix it. What’s the worst that can happen? If the clock doesn’t work then they are no worse off than if they didn’t use it. Still, the Mayor doesn’t second guess himself and that is very important for any ruler.

As for Joshua, he means well. His clock building skills are pretty good. While I think he should have tried to do more to get the clock working, he realistically put about as much effort as you can expect. If you’re banned from going to the clock tower then there’s not much more you can do. I doubt he would want to go to jail for a clock…that wouldn’t even be impressive among the fellow inmates. A character who didn’t try hard is Santa Claus. Holding a grudge against an entire town over a single letter is pretty petty. At the very least he should have gone into town to find out if that’s how they really felt about him. Maybe go incognito as a villager and ask around. I understand that he is pressed for time, but the special made him look pretty gullible. This is also low key the worst Santa design I’ve ever seen, but that’s less important.

As far as the animation goes, I’d say that the movie has aged pretty well. The character designs are on point and I like the backgrounds. A good amount of effort was put in here. I’m not really sure about the music. The Christmas songs are always fun to hear though even if this isn’t the best one. It at least gives the movie some festive cheer so on a technical level this film is good. I also thought the plot was pretty good even if the film didn’t take the concept as far as it could have. With only around 30 minutes to work with the special had to move at a very fast pace the whole time.

Overall, Twas the Night Before Christmas is a good special. It’s a fun Christmas story that will keep you engaged. The writing is solid and the characters do a good job of not being extreme versions of themselves. You can feel how sad the town is at the prospect of Santa not showing up and there is no point in the special where you’ll get bored. I don’t really think this special will be remembered in the same way as something like Rudolph, but it’s one that I wouldn’t hesitate in recommending to anyone who wants a good Christmas story. If you haven’t seen this one yet then you should change that. It’s just a pleasant special.