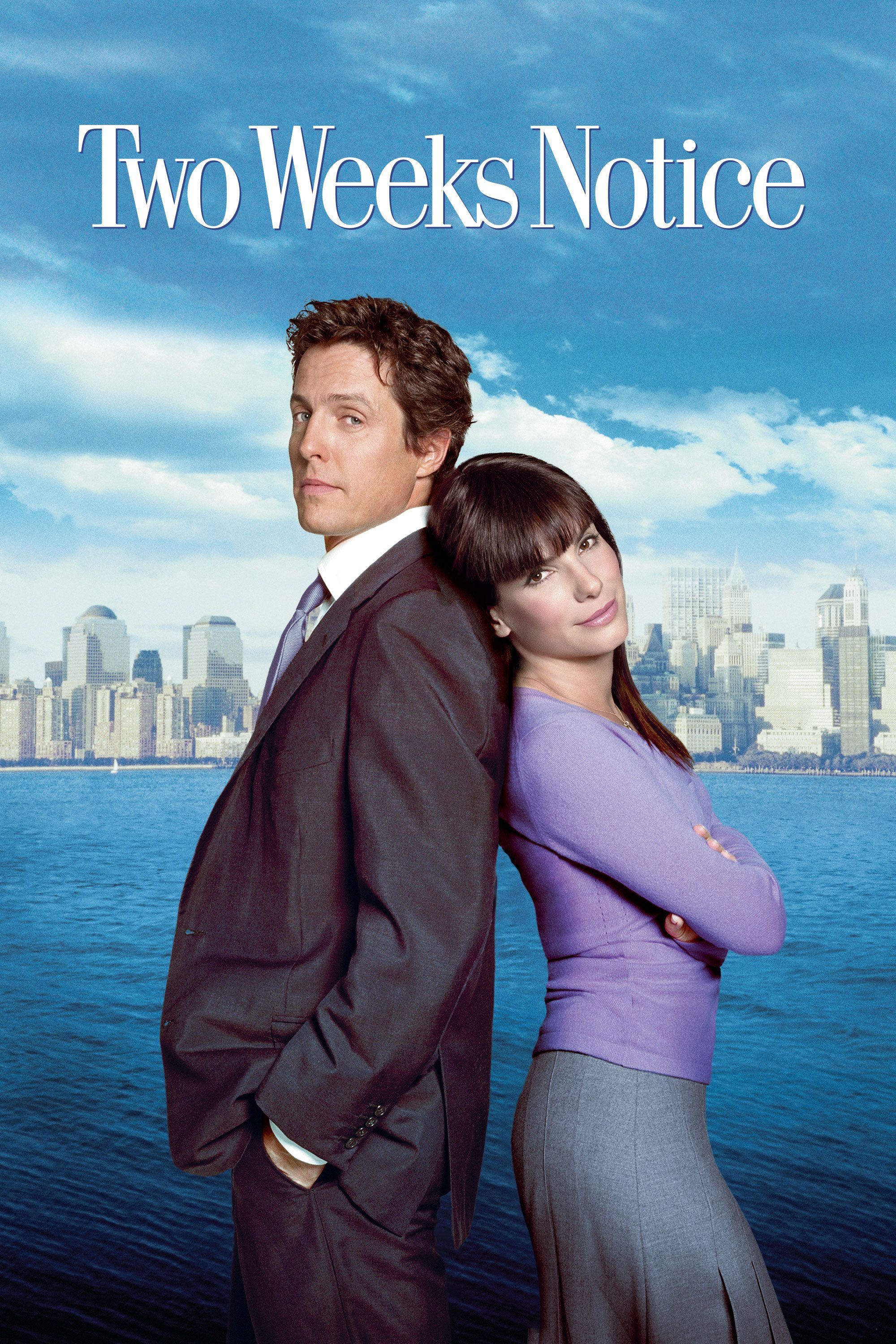 Next up in the rom-com adventures sees what happens when a member of Team Corporate falls for an Environmentally conscious person. Can he stop burning down trees long enough to get her to his side or will she convince him to be a better person? With a dynamic like this the romance is going to be rather unbelievable right from the start but the film doesn’t really try to make it any more realistic either.

The movie starts with Lucy convincing her friends to try and lie down in front of a wrecking ball so they can stop the latest demolition. Her friends are brave but losing your life is pretty high stakes. Ultimately they are all pushed to the side and Lucy meets the leader of this company. His name is George and he figures they can make some kind of deal. He really needs an assistant and maybe this way it’ll also distract her from all the protesting. This way she can’t get in the way of corporate. So he ends up hiring her and Lucy is thrilled because she can now make a difference across the world….or can she?

It might have been a bit idealistic of Lucy to assume she could really change the corporate ways but you can’t blame her for trying. It’s good to at least make the attempt but my issue is that she didn’t get his word about saving the community center in writing. A big part of why she agrees to help is that he agrees to spare the community center as part of their deal. Sadly Lucy is satisfied with a verbal promise which becomes an issue near the end of the film since corporate won’t have any of that.

Lucy’s a solid heroine who is fighting to protect the small towns and individual businesses. She does a good job with trying to slow the company down but as the film points out, at the end of the day you can’t really stop corporate. Slowing them down is really at the extent of what she can freely do here. By going inside the company she can make a bigger difference so while her parents (Who are also really involved with the protesting) are skeptical, I’d say she made the right call.

Unfortunately it doesn’t feel like she has done a ton of good within the company by the end. The fact that the community center was not formally saved was a big blow. Lucy does realize early on that this whole adventure isn’t as useful as she expected it to be but when she tries to quit, George blocks her. More on this when I go to the romance front but things don’t always go well for her. I have to take some more points from Lucy based on the ending of the film.

Then you have George who definitely isn’t likable. I’m cool with him being on team corporate since someone has to be but the guy can’t do anything on his own. He has to call Lucy to decide what shirt he wants to wear and even to know what to eat. He’s shown to be completely incapable of making a decision on his own and naturally he falls for any girl he meets. So this guy has no strength of character, he is definitely not romance material.

That’s really where the film falters. A rom-com is half romance after all so you need that part to still hold up with the rest but it really doesn’t here. There is really nothing to connect Lucy and George. Sure, the idea of opposites attracting and all is pretty popular but this guy is literally tearing buildings down and living the corporate life. Lucy has been protesting against him and the company for years so that really shouldn’t change just because they work together.

It gets worse when you consider that he was immediately attracted to June and trying to pull some moves with her as soon as she joined the company. Lucy even caught him at a very suspect moment with her at one point. Finally, you have his decision near the end to destroy the center. By this point Lucy has been burned way too many times for this romance to ever even have a chance of leaving the ground. There should just be no way that this would ever work out.

Also, remember how I said he blocked her from taking any other jobs? Lucy does get fed up with all of this at one point and tried to leave but we find out that George personally called every company and threatened them so they wouldn’t hire her. It worked perfectly and this should have further destroyed his image with her. Again, there’s just no way the relationship should work.

While Lucy and George are the only main characters, you also have Lucy’s rival June. She is really only added to the film to add in some drama and show why George can’t be trusted. She is very quick to try and jump into the romance as well and talks awfully tough to Lucy considering she just got into the company. As a result I wasn’t really a fan of hers. I preferred Lucy’s other subordinate who may have been super nervous all the time but at least he did his best.

I’ll give the film props for also not making the company just look super sinister the whole time. The place actually had a pretty good work culture the whole time and when she left, Lucy had made some friends. They may have disagreements on how to conduct business but in most companies the average worker is just trying to get through the day so it would have been a bit much if they were all gung ho about tearing the city down.

On the whole the humor is okay. There aren’t really any laugh out loud moments which is unfortunate. It’s all fairly low key so you’ll have a few good lines here and there and then a lot of cringe moments like when Lucy catches George and has to try and bluff her way out of the place. The writing is passable so this film really ends up being pretty much in the middle. It’s not bad but I wouldn’t say it’s that good either.

Overall, Two Weeks Notice is very by the books. The story gives you the quick dynamic between Lucy and George and then the rest of the film is them quickly learning that in any movie it’s impossible to just have a professional business relationship. They can’t escape each other no matter what happens. I’ve seen quite a few rom coms in my day and I would recommend most of them over this one. It just doesn’t leave much of an impact and maybe that’s why it took so long to watch this review since I saw it about a month ago.