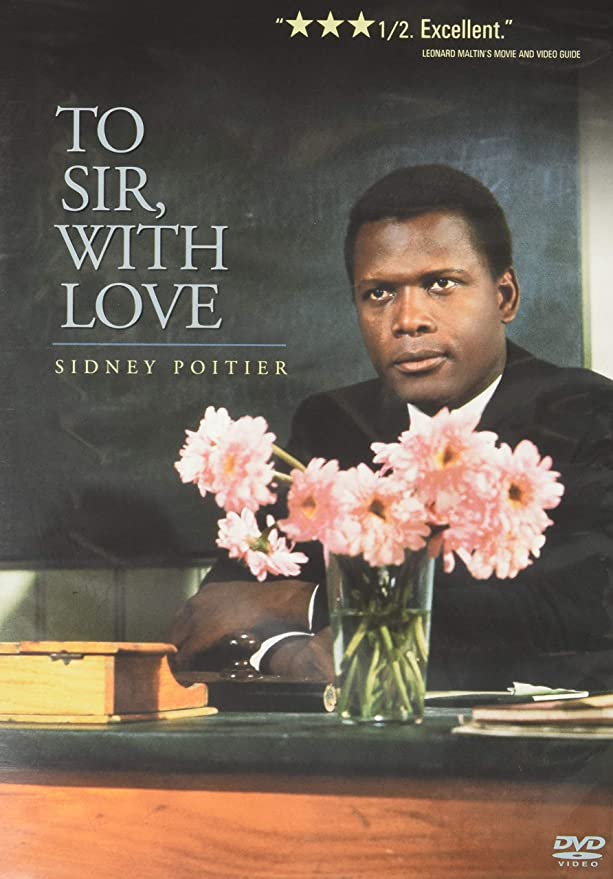 Time to continue the films with an education battle this time around. Students definitely love to give teachers a hard time and in this film that’s the entire premise so you can bet that they aren’t going to go easy. It’s always nice to hear the British accents in a film because they’re just fun. It’s part of why Dragon’s Den tends to be pretty fun. This is a solid all around film that has a pretty satisfying ending.

The film starts with Mark getting hired as a teacher. This is a pretty tricky school though that’s not in the best neighborhood so a lot of the students have their own share of personal issues to deal with. As a result school has become more like a game of rebellion where they can cut loose and do whatever they want. The other teachers don’t exactly want to be here either so that leads to a bit of an endless cycle as you might expect. Well, Mark is determined to crush this cycle once and for all before leaving for another job but will he be able to stick around?

Right away the film does a nice job of showing the defeated atmosphere among the teachers. The very first teacher he meets is a very sarcastic guy who doesn’t even bother trying anymore. The children broke him so now he just slacks off and watches the days go by. He made for a pretty fun supporting character though with how consistently negative the guy was. He definitely wasn’t about to change his tune, not anytime soon that’s for sure.

The other teachers are a lot more reasonable of course. From them, the teacher with the biggest role is definitely Gillian. She’s also pretty new at this and does her best to support Mark when he’s trying to surpass the system. She was quick to volunteer to go to the museum so his project would pan out. Definitely a solid ally to have around the whole time. The principal was a lot less helpful since he gave up immediately despite not helping out at all. That’s just how it goes I suppose.

Mark makes for a solid lead because he’s pretty careful and puts up with a whole lot without cracking. He does a good job of engaging the students and always trying to stay a few steps ahead. I also think it made sense that he kept applying to jobs the whole time as well. No sense in boxing yourself in when there are other options at the ready right? In the meantime he didn’t give up though and just kept on going. He’s the kind of teacher you would probably want to have in school since he is sure to make the topics interesting. His down to Earth approach was quite solid.

School tends to have a lot of different kinds of teachers. Fortunately nowadays you’re more likely to find relatively relaxed ones but it’s still anyone’s guess at the end of the day. As for the students, you would hope that they wouldn’t be quite this tough. Most of them become quite receptive to the lessons though aside from Bert. The way his plot ends out was pretty solid though. Sometimes the quickest way to an understanding there is with a quick spar and Mark was able to get his point across without seriously getting involved in the fight. That definitely could have easily gone sideways but he handled it well.

The other student to have a big role here was Pamela. She’s one of the only kids to give the lead a fair shake pretty quickly in part because she hadn’t been around a whole lot of respectable people. Her home situation was rather difficult and most of the kids were being pretty sketchy at ties so he served as a role model. The film does a good job of giving all of the students a presence though. They all get a lot of dialogue and while you may not recall all of their names by the end, it was a memorable class of students.

One of the most important things a film like this has to have is strong writing. You can’t have a solid drama containing a battle of wits without it. Both the teacher and students are given a suitable amount of respect here and the back and forth is handled well. You’ll be kept engaged the whole time. The story moves pretty well and the film never drags on. It’s a very tight story after all without much room for fluff. All of the scenes are pretty important. There was one subplot with Pamela that I’m glad remained just a vague subplot as that could have definitely been some extra drama that we didn’t need. The film remains rather upbeat throughout though and knew how to add in tension without going overboard.

Overall, To Sir, with Love is a good movie. It’s aged pretty well with a solid cast to hold it up. The dialogue is good and it doesn’t drag so there’s nothing really negative to say about it. The film also avoids the typical rushed romance here by hinting at one but not actually doing anything with it. A romance just wouldn’t have made sense with how much was going on and how short the timeframe here was. So it was the correct decision and the movie was better off for it. The ending also leaves room for a sequel and apparently it did get one so it’ll be interesting to see how things go on there. This is the kind of plot that you can do over and over again but I imagine it’ll be tougher and tougher to execute each time. Either you try to make the kids double trouble this time and go too far in making them edgy or you have everything go too well and people wonder what the point is. Well, sequels have a lot of pressure but of course if it works out well then that’ll be good.