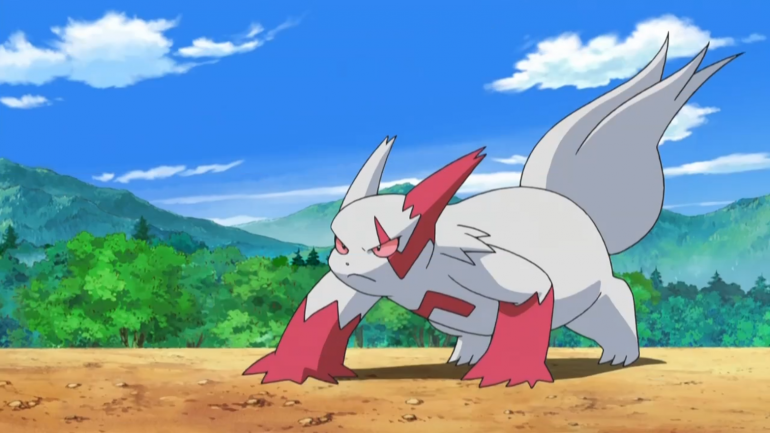 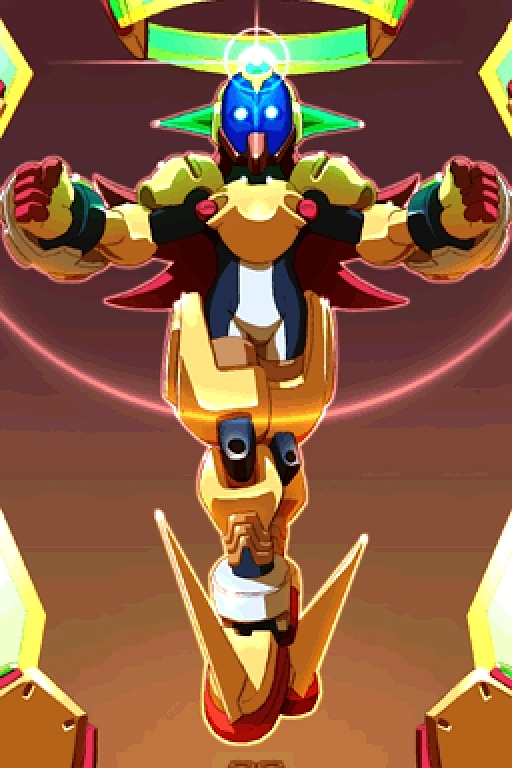 Suggested by Anonymous Zangoose is a pretty tough Pokémon, but he isn’t quite strong enough to win this round. Albert was one of the big villains from ZX and in his strongest form he has a very fierce array of attacks. Zangoose has many moves of his own, but they don’t hit quite as hard. At best his speed might be able to match Albert’s but I’m even a bit skeptical of that. Albert just wins this one in most if not all areas. The guy is a monster in combat. Albert wins.