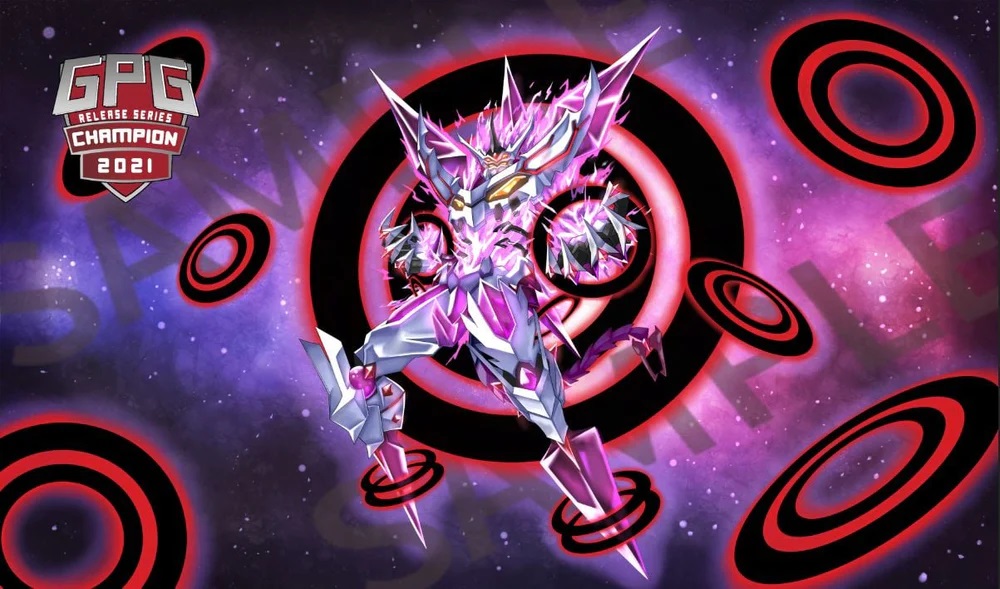 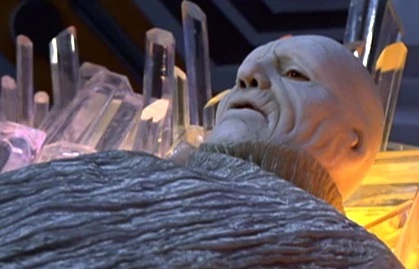 Suggested by Sonic Zordon isn’t really much of a fighter. The guy can get in some good blows if he absolutely has to but Omega Glendios is in a completely different league. He can throw off some energy hits or even just a normal punch and Zordon isn’t getting back up. This guy’s a grade 3 and that level of ability is way beyond anything that Zordon has dealt with before. No amount of tactics will be enough to compensate for that. Omega Glendios wins.

One Darkness Overload and this match is as good as over. Zordon may have a sword and warrior skills to boot, but can he really hope to challenge the unlimited power that Bass has at his disposal? I really don’t think so and Bass would end this match before it will have even begun. A simple Earthbreaker attack would send the planet flying and Zordon along with it. At least Zordon got to have his win first. Bass wins.

This is Zordon’s debut on the blog! Typically, he is just a giant head who would be vulrnable to attack from Larry, but he used to be quite the warrior. Zordon’s better at close quarters combat than Larry and he’s not the kind of guy who would go down without a fight. Larry’s strong and all, but he is not really a fighter so he’s doomed to lose yet another match. Maybe he will be able to make a comeback someday….maybe. Zordon wins.