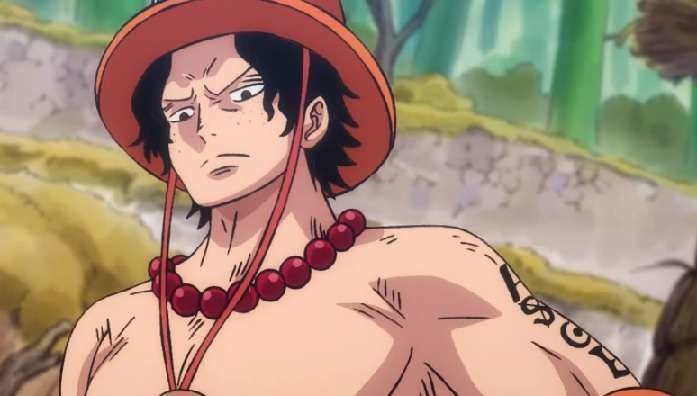 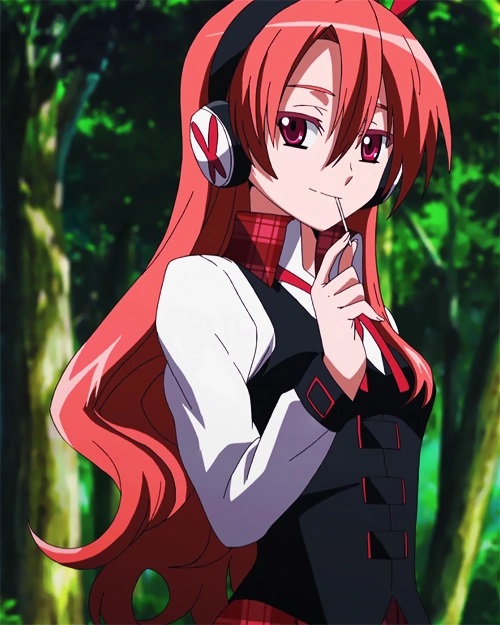 Suggested by iKnowledge Ace is an excellent long range fighter and that’s bad news for Chelsea. He’s fast enough to keep her at a distance for the duration of the fight and any time she tries to get in close he would just widen the gap again. This is what will put her at a standstill because there aren’t a lot of ways to counter that. She’s not one of the best fighters at close range let alone long range. Her options will dry up quickly. Ace (One Piece) wins. 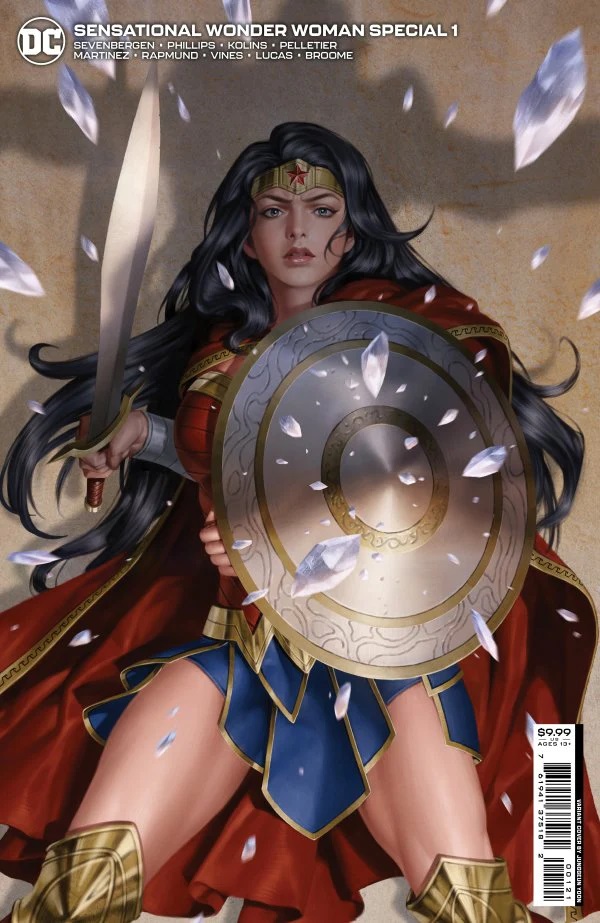 Suggested by iKnowledge Chelsea is a very skilled assassin. She can move with lightning quick speeds and her poison can take down many fighters. Wonder Woman has a decent immunity to some poisons though and has the speed needed to overcome Chelsea. Chelsea is more of a support fighter so as long as you dodge the opening surprise attack then you’re usually in a good position. She won’t be in a great spot to try and counter Wonder Woman so ultimately this will be where she ends up falling. Wonder Woman wins.