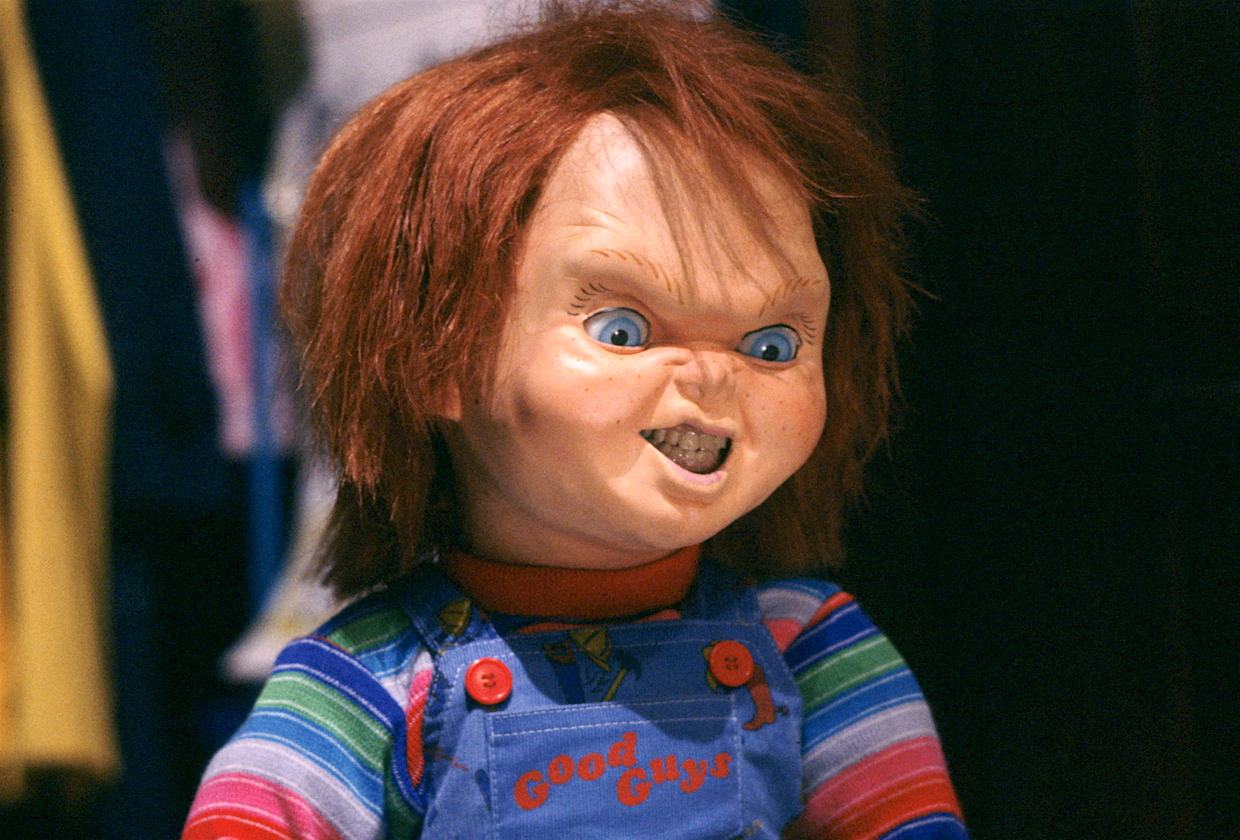 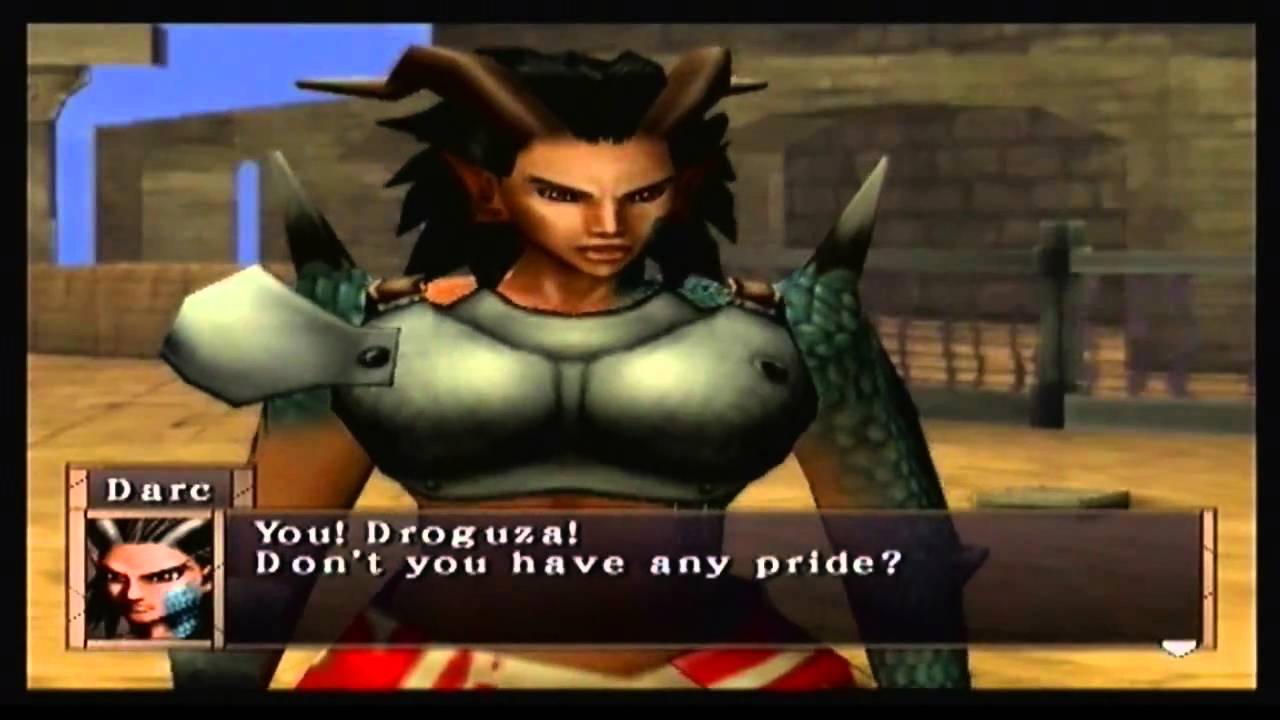 This is a tribute to Child’s Play 3. When Darc isn’t saving the Deimos he is fighting giant monsters and proving his skills. Chucky wouldn’t last a minute against this guy since he couldn’t even manage to take down an army base of cadets even with prep time. Chucky means well, but Darc is definitely the guy with better strategy and tactics. Darc wins. 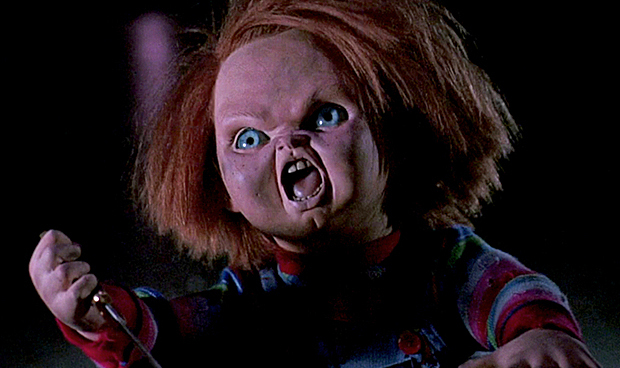 Suggested by Jean Talking Tina is a classic character to be sure. She puts the fear into anyone who approaches her. As a doll she’s taken fewer losses than Chucky as well. That being said, he does still have his human form from before he was turned into a doll which will be a little too much for her. She may have the spookier approach, but won’t be able to overpower him physically. Chucky wins. 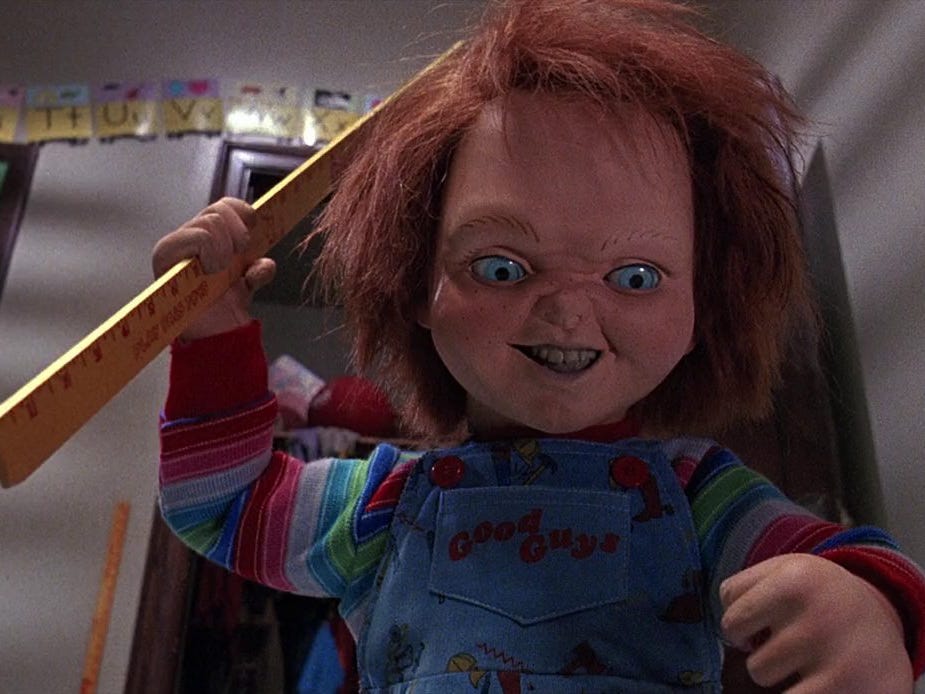 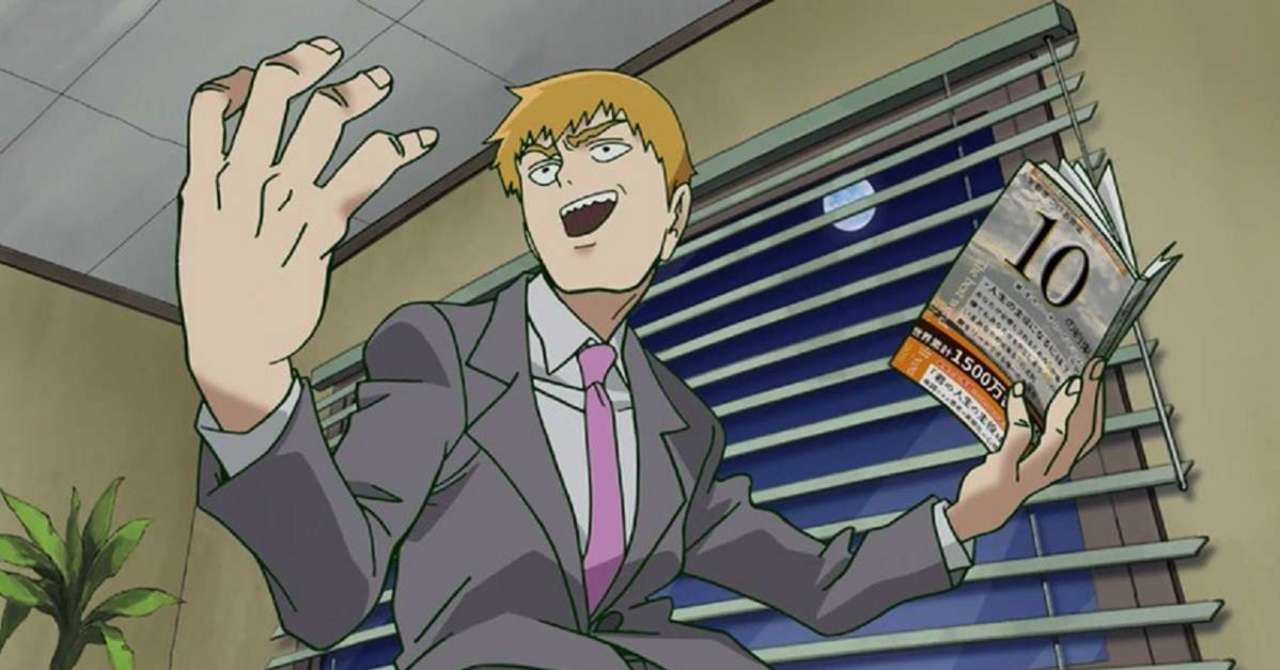 This is a tribute to Child’s Play 2. Chucky is a tough guy of course but now he’s 0 for 2 against this kid. He talks a good game but that isn’t enough to win a fight. That’s why he won’t be doing a whole lot against Reigen. Reigen’s “spirit” punch should be able to take him down for the count. He may not be the toughest guy out there but he’s tough enough to win. Reigen wins. 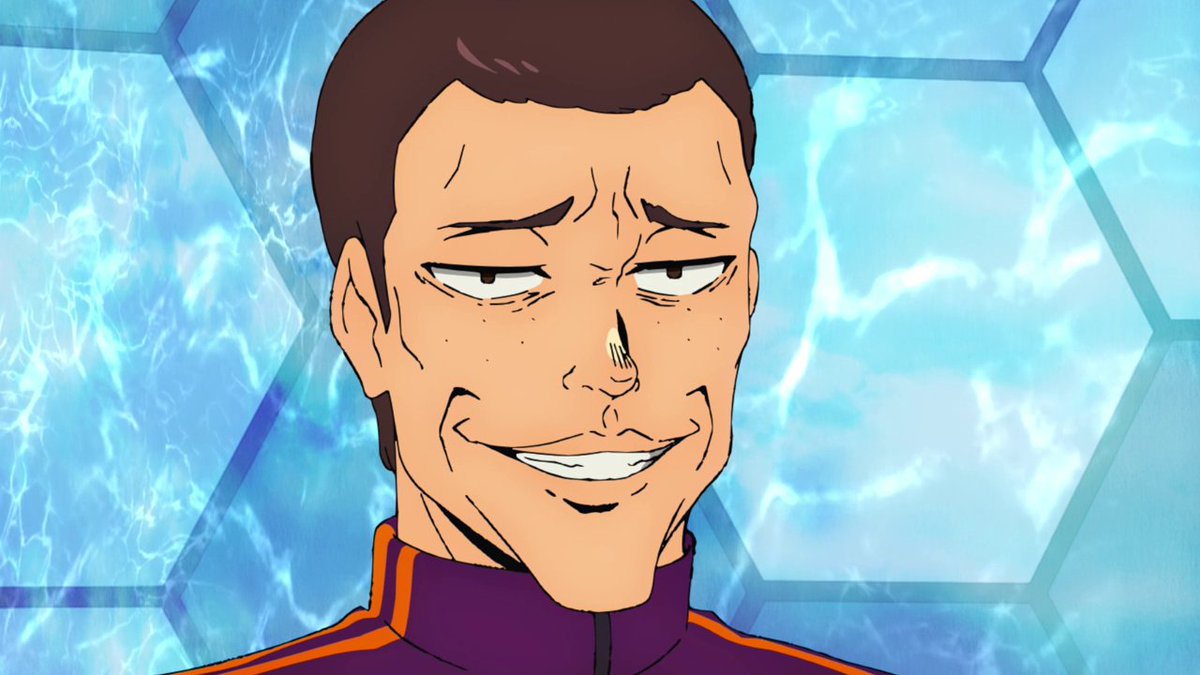 This is a tribute to Child’s Play. Chucky is a tough puppet of course but he’s still going to get rocked here. Put it this way, Shibisu is a self proclaimed master of the killing arts. He isn’t super strong but has basic hand to hand combat skills which is more than what Chucky has. At the end of the day Chucky wasn’t even able to take out a kid so what chance does he have against a man? Shibisu wins.