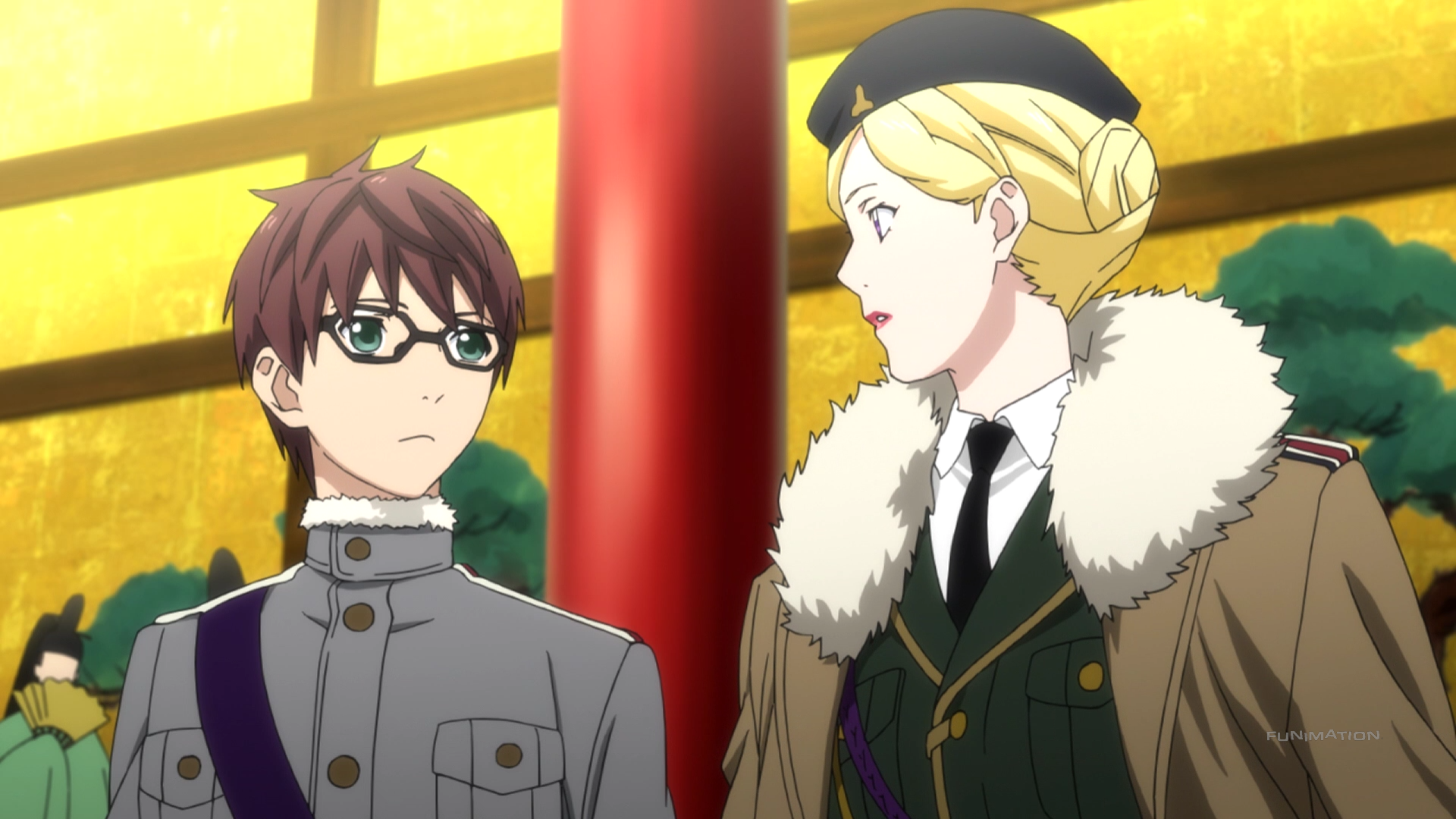 Kazuma is a very loyal retainer and someone who has done his job well but at the end of the day he won’t be doing much against Bishamon. She is the true fighter in the series and has an absolute advantage here. She is both stronger and faster. She has a whole lot of weapons at her disposal while Kazuma is pretty much on his own. His border lines aren’t nearly strong enough to stop someone on this level. Bishamon wins. 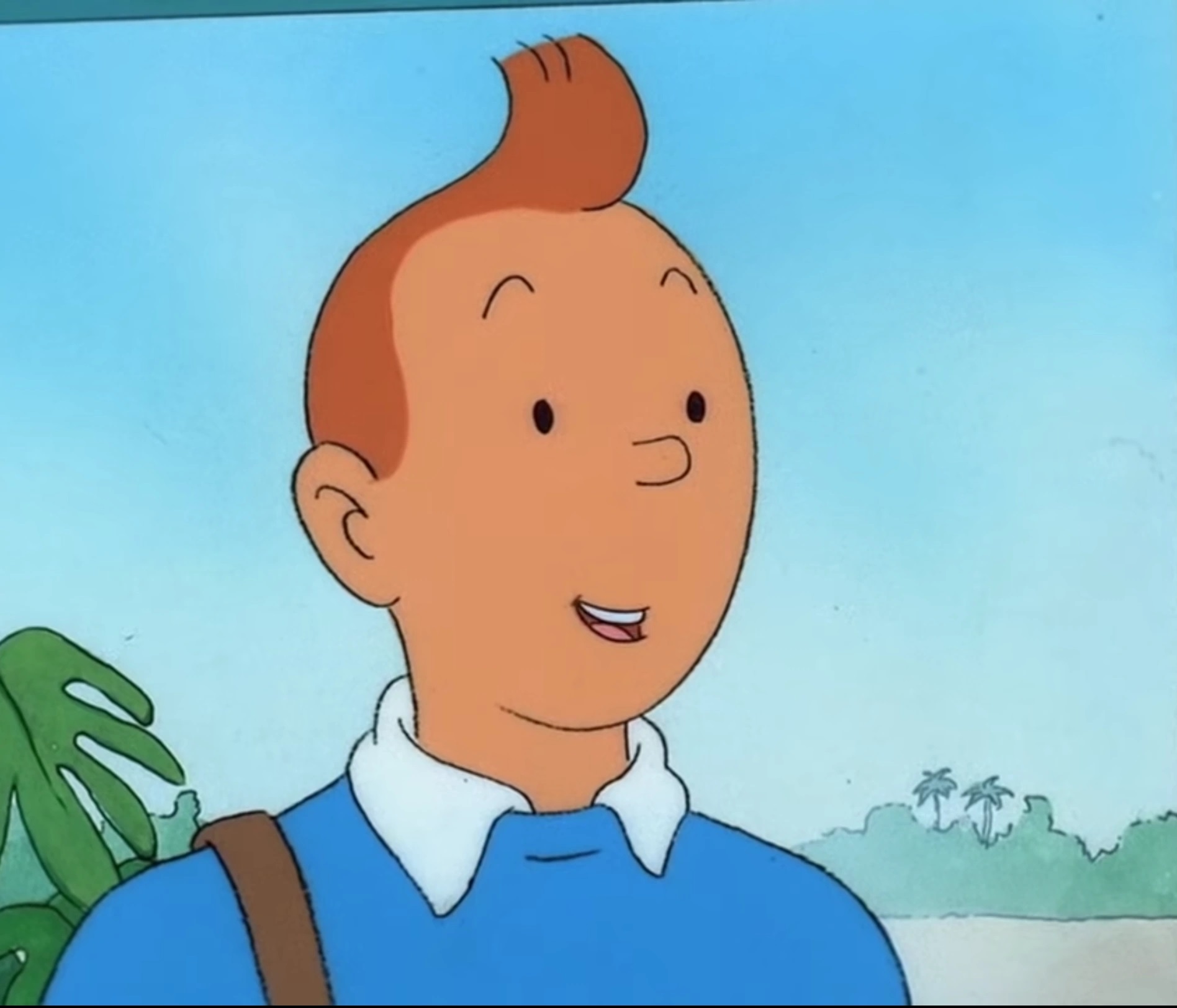 Tintin is a tough reporter who always has a gun at the ready just in case but that won’t be enough to defeat Kazuma here. Kazuma can draw quick borderlines to trap Tintin or even just knock him out with the sheer impact. Kazuma is used to fighting magical opponents that are considerably more powerful than Tintin so this should be a quick win. A pistol just isn’t enough to secure victory here. Kazuma wins.