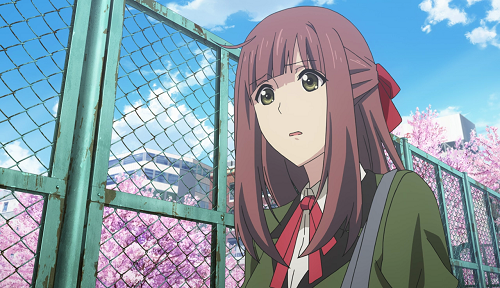 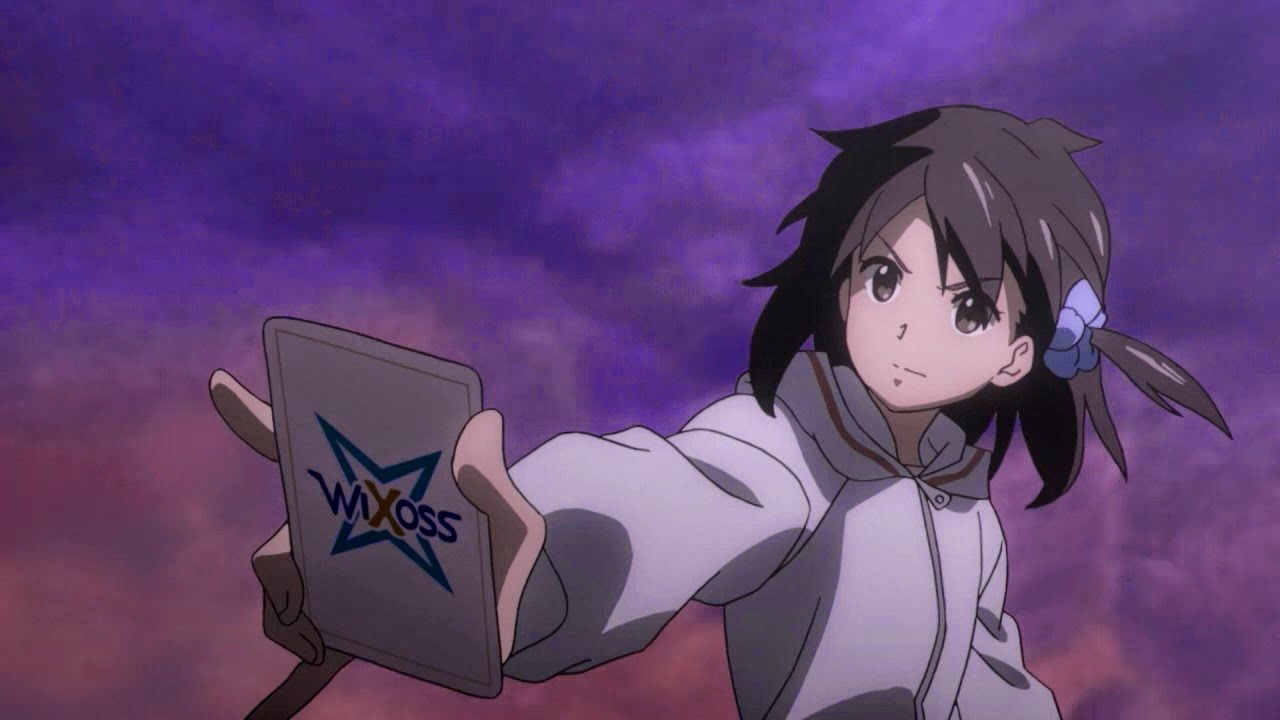 Suzuko Homura is a very talented LRig fighter. After Ruko you could make a case for her being right up there although it’s probably better to put her top 5 than in second. Still, while her knowledge as a player may potentially be Ruko’s equal (Likely slightly lower) the difference in their LRigs is key. Tama is one of the strongest to ever be put into the game and even got a super form augmenting her abilities further. Suzuko won’t be able to overcome that gap and if necessary Ruko can play her LRig of Darkness as well which further tips the scales in her favor. Ruko Kominato wins. 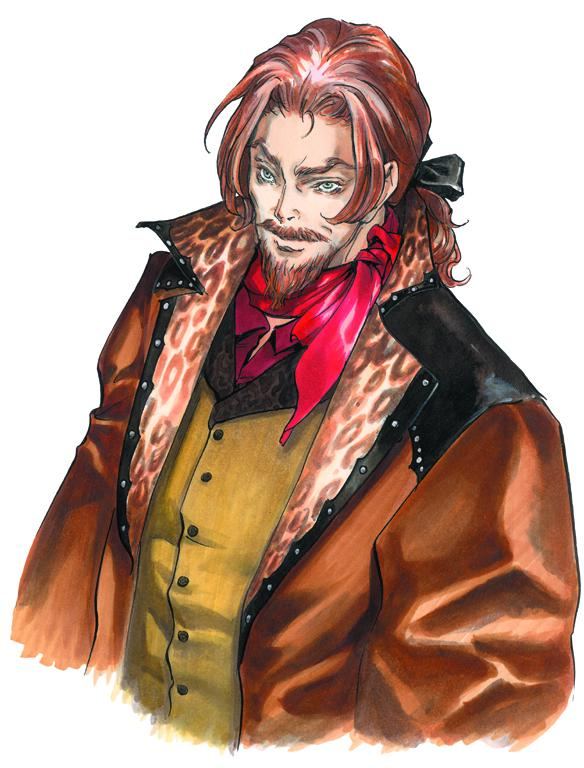 Julius is a skilled close quarters combat fighter who has a good amount of equipment at his disposal. A single blast from his holy energy ray can deal a lot of damage to. It won’t be enough against Suzuko though. She has her LRIG at the ready and even some supporting cards. Those will definitely be able to keep Julius at bay here. I don’t see him being able to do a whole lot against her. Speed isn’t exactly his strength and the guy doesn’t have nearly enough defense feats to withstand the barrage long enough to counter. No matter how you slice it, things don’t look good for him. Suzuko Homura wins.