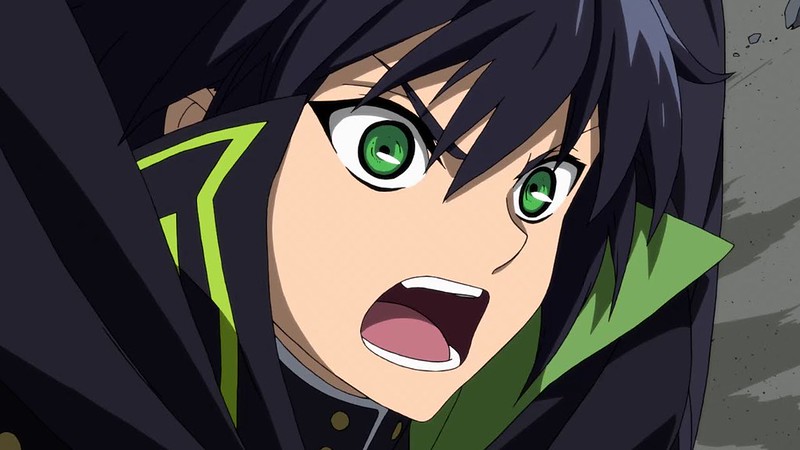 Tahiri Veila jumped off to a great 4-0 start, but it’s time to finally take a loss. She is a very powerful Jedi, but Yuichiro’s dark abilities will be her undoing. He has her decisively beaten in the speed department and his raw power is nothing to sneeze at either. Yui can even heal with is a nice bonus on top of everything else. Tahiri may put up a valiant effort, but she can’t win. Yuichiro wins.

The Joker is a classic Batman villain and certainly not a foe who should be underestimated, but I just don’t think that he can really hope to defeat Tahiri. Tahiri was a powerful Jedi and an even more powerful Sith. She can fire lightning and her Force abilities will keep the Joker in place. His jokes and laughs may save him for a little while, but that will only delay the inevitable. Tahiri has gone to a rock solid 3-0 on the blog and is certainly doing well thus far. Tahiri Veila wins.

Gregor Clegane makes his debut onto the blog and he’s one of those fighters who screams one and done at the audience. It’s hard to take this villain seriously as he’s very petty and weak. Tahiri Veila would be able to destroy him in an instant with a quick lightsaber swing. Gregor doesn’t have The Force to protect him and he’ll quickly bow down to her superior might. Tahiri Veila wins.

It’s time for a Double Debut on Thanksgiving. Tahiri Veila is a powerful force user who has seen the power of the light and the dark so she is quite experienced and skilled. Jon Snow may have a lot of determination, but he’s still a regular guy in the end. (Whether he comes back to life or not, he likely won’t gain any incredible powers) Tahiri’s lightning quick lightsaber swings will take him out out of the fight almost as soon as the battle begins. Tahiri is not an opponent to be taken lightly, that’s for sure. Tahiri Veila wins.