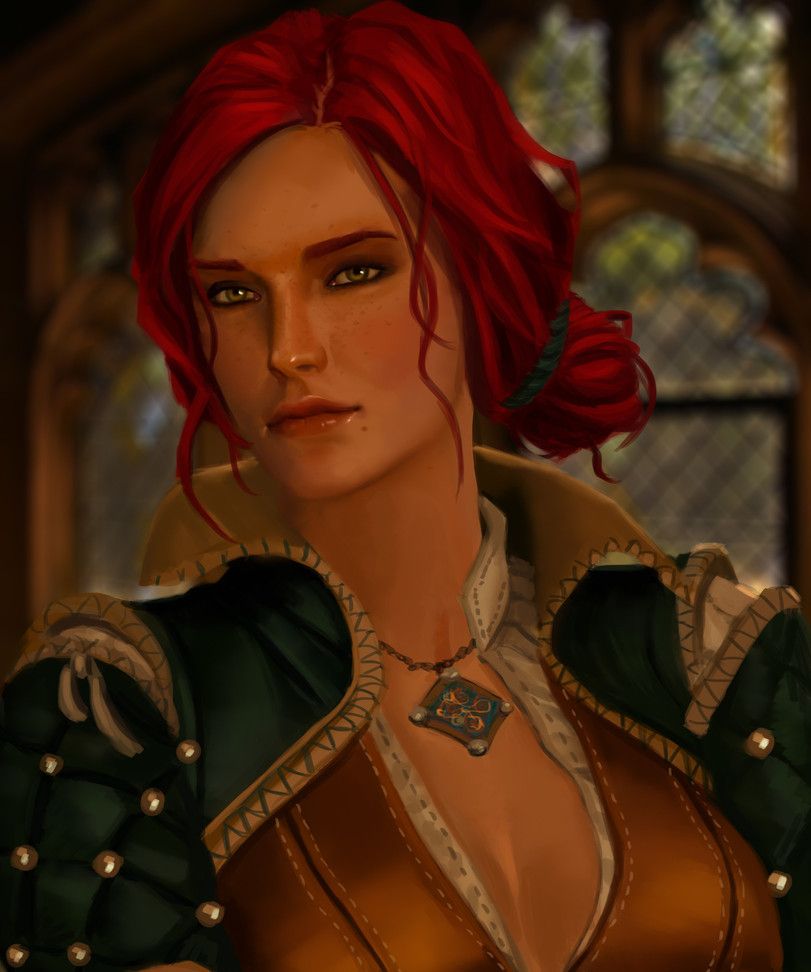 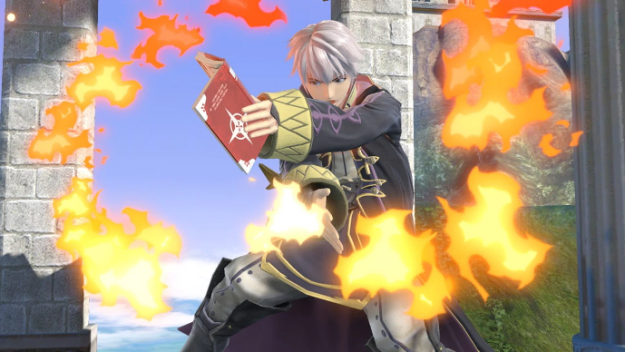 Suggested by iKnowledge Triss Merigold is a pretty solid mage. Her skills have gotten her a lot of notoriety as a legendary sorceress and definitely won’t be backing down to Robin’s skills. As a pure mage I dare say that she may even be superior but Robin has the edge in the fact that she can fight up close as well. Her attacks have a large area of damage and the collateral damage here will get past Triss’ defenses. She just won’t be able to stop Robin. Robin (Fire Emblem) wins.