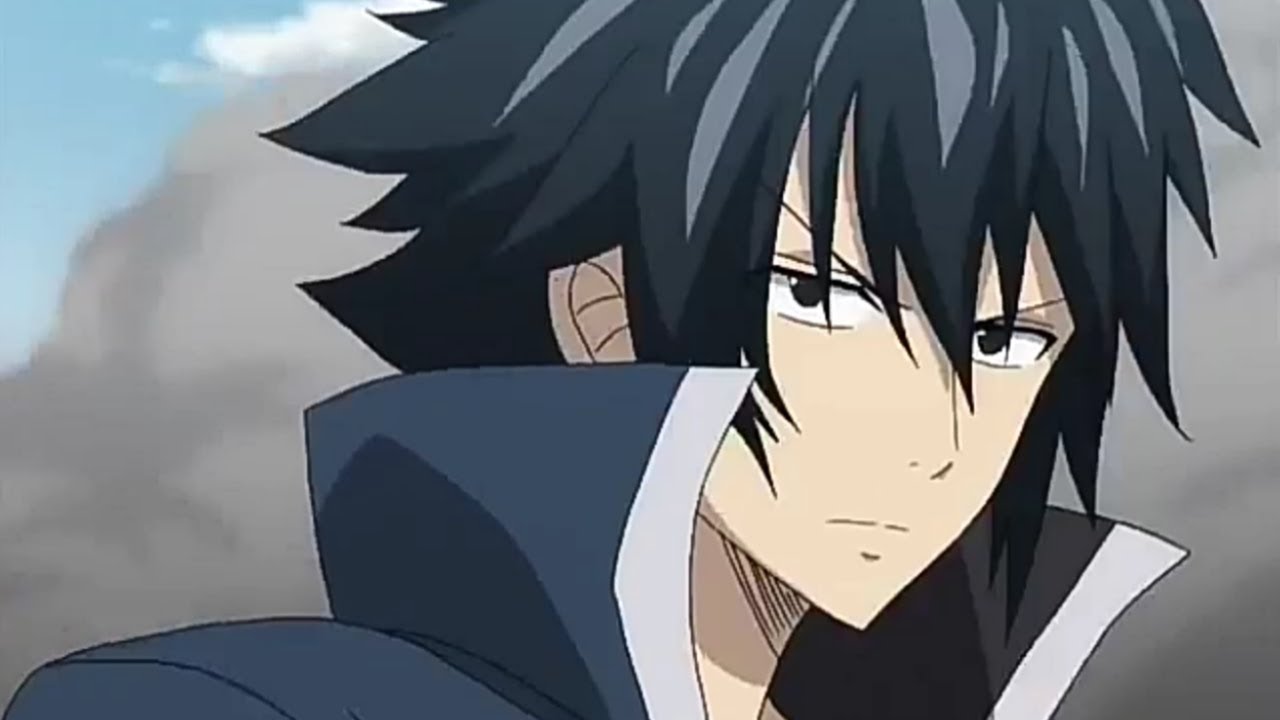 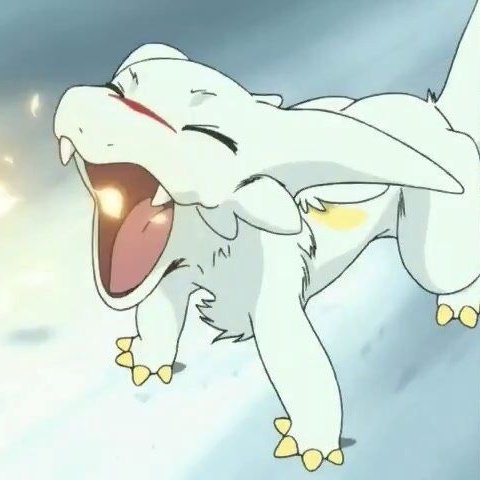 Chibi and his dragon forms are all very powerful but they’re not going to be enough to stop Gray. Gray’s ice abilities are far too much for Chibi to handle. While his fire blasts are powerful, Gray has blocked hits from Natsu. That scales him to a level where Chibi can never hope to reach. The difference in power is just too great at this point and Gray won’t be able to keep up. Gray (Fairy Tail) wins. 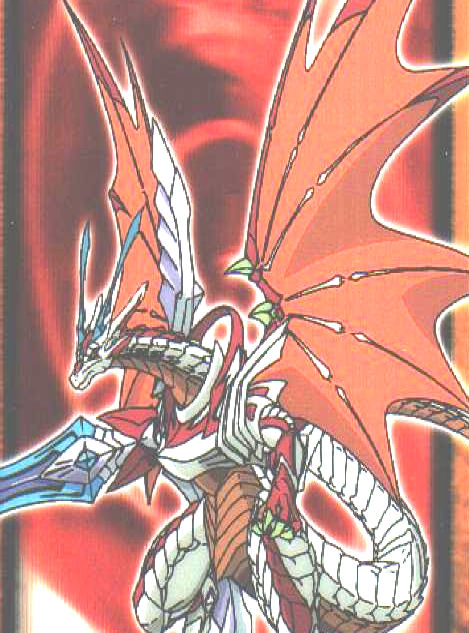 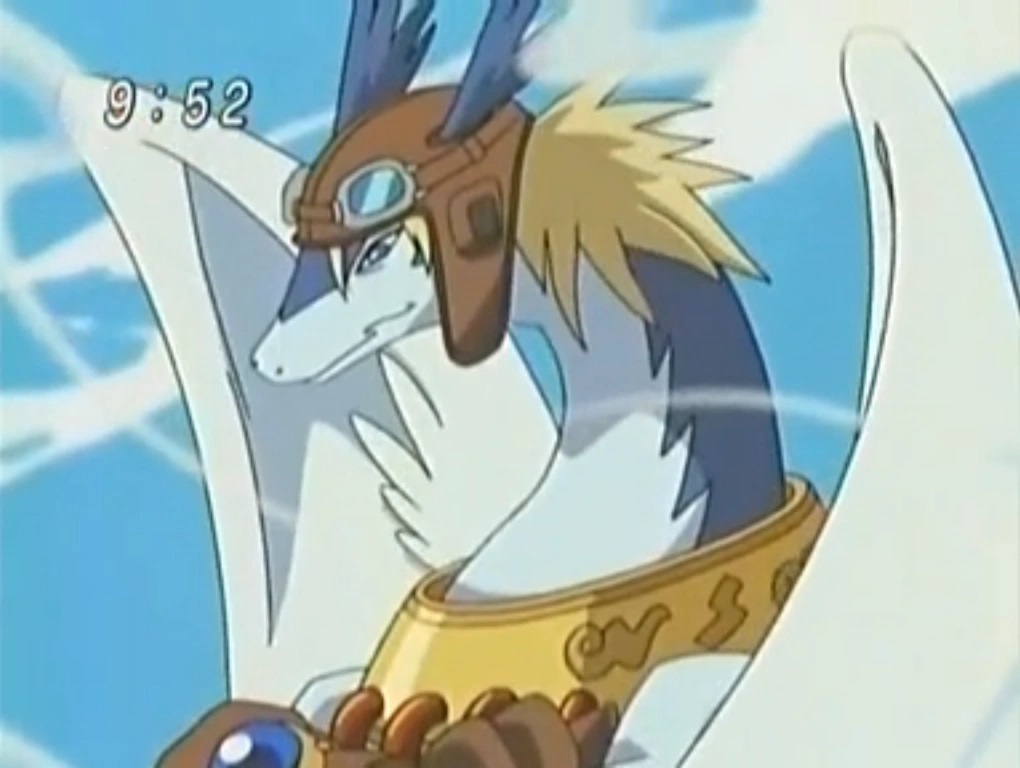 Suggested by Destroyer Shiron is the main dragon in Legendz and is a pretty strong guy overall. He got several super forms but none of them would be nearly enough to take down Chibi. Dragon Drive has a much higher ceiling when it comes to power levels so when two main characters fight you know how it’s going to go down. Chibi is ultimately better in every single physical stat so it’s hard to get past that. Shiron just doesn’t have the techniques to overcome that. Chibi wins. 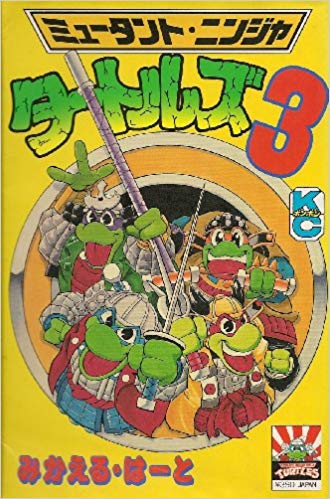 It’s time to take a quick look at another TMNT manga adventure. This one is a bit longer than the first title although it looks like all of the chapters were still compiled into one volume. This one is certainly not quite as impressive as the first manga though. It’s definitely got a much stronger comedy base and additionally the art isn’t as good. It’s a reasonable adventure of course, but there isn’t much replay value and it won’t leave much of an impression on you either.

The basic plot is that the turtles are relaxing at home when April storms in. She has found another trinket to give to the turtles even though they are tired of getting this stuff. Unfortunately this new item is a magical scepter and it transports her and the turtles far into ancient history. The turtles must now find the scepter and rescue April so they can return home. It’ll be difficult though as Nobunaga rules the country with an iron fist and there are villains at every turn. Still, the turtles have trained for this so they are ready to leap into action!

Being a comedy isn’t a bad thing per say especially as the turtles are known for this. At the same time, it’s just hard to go into this title after the first one because it is a definite downgrade. The turtles no longer strike fear into the hearts of their opponents. They’re just here to have a good time. The artwork even makes them seem a whole lot younger. That’s more style than anything else, but it’s still not that good. This artwork doesn’t work for fights or anything like that. It feels like the equivalent of a movie tie-in game. There just isn’t quite as much effort put in here as you would see in the average manga. It’s not as if you’d expect a lot for this title though.

One gag that was pretty reasonable is when Leonardo seemingly destroys Nobunaga. It definitely seemed too violent to be real and naturally there is a plot twist to it. It definitely made you rethink a lot of the earlier scenes featuring the legendary Nobunaga. Beyond that I can’t say that any of the gags particularly worked. This style of humor just doesn’t really cut it for me. In general I think it works better once the characters have been established a bit more. With these turtles they try too hard to be funny right from the start.

That is what dooms many comedy titles. When you’re a series with more than one genre you can usually throw comedy in while having some kind of story structure. If you’re just a comedy then you’re probably in trouble. You could make the case that this is a comedy/adventure so it does hit the two genres, but it’s clear that comedy is the most important genre for this one. Art also plays a huge factor in all manga titles, but it is especially key for comedy titles since a lot of gags tend to be visual as well. This one couldn’t get a laugh out of you for anything!

I suppose that having such a different setting is a reasonable gamble on the franchise’s part to spice things up. It’s just one of the worst locales they could have picked though. It would have been immensely more satisfying to see the turtles hang out in the city and fight the Shredder. The classic enemies are where it’s at, especially compared to fighting old guys from history who actually do exist. I would say that the manga should have showed off what was happening in the human world a little bit more, but at the same time the scenes we do get there are pretty painful so maybe this is actually for the best.

Nobunaga is a reasonable villain even if he is a bit generic. I’m not sure what the manga was going for in the end with how his character acts though. Was his fighting spirit completely broken or was he never all that brave to begin with? He’s basically begging for his life at the end and has no dignity left. Then we have a secret final boss of sorts as another villain decides to make his move, but he’s even less intimidating than Nobunaga. There’s definitely no reason why the turtles should bother worrying about him.

Overall, Mutant Turtles 3 is definitely a turtles manga that you’ll only want to check out if you are a really hardcore TMNT fan. There really isn’t any other reason to read it and you may as well just watch the movie if you’re curious about the plot. There are some decent ideas here like the mecha turtle and I also did enjoy Nobunaga’s top two lieutenants who were actually pretty tough. It just isn’t nearly as interesting and creative as it could have been because the art isn’t very good and the writing is definitely sub par. That’s a bad combination if I’ve ever seen one. I still wouldn’t call the manga bad, but it’s just not very interesting.

I’m afraid that this looks like it’s going to be about as bad as the Rock Lee series. Hopefully it won’t be quite that bad, but this feels like it could get very ugly, very quickly! I shall review the series when it finishes someday.