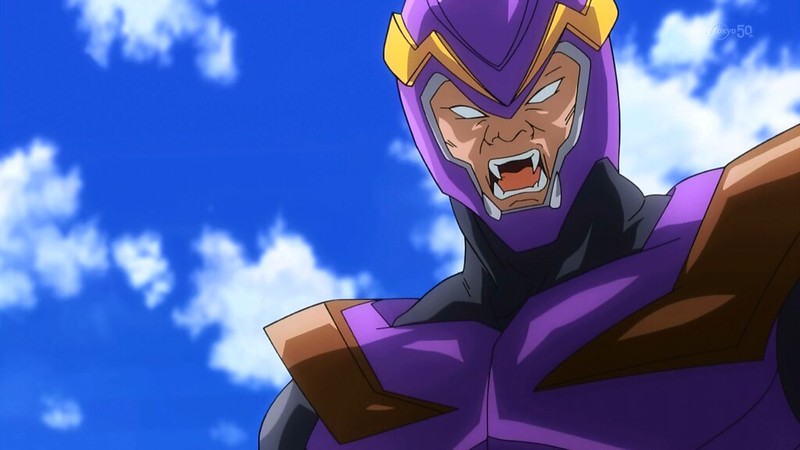 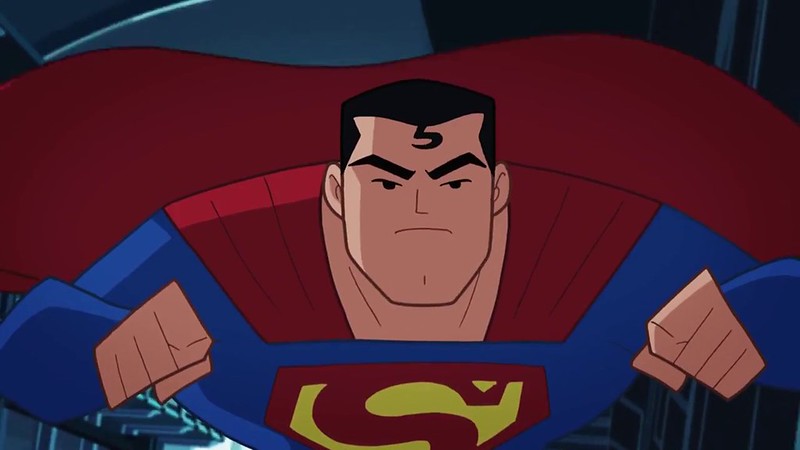 Suggested by iKnowledge Cottonmouth is one of those villains who plays for keeps. He doesn’t back down from a fight and his name is fairly original. That being said, there is no possible way for him to take on Superman. Superman is way too fast and strong for Cottonmouth and a single punch would be enough to claim victory. This is why they call him the Man of Steel, even anime versions of Marvel villains can’t stop him. Superman wins.