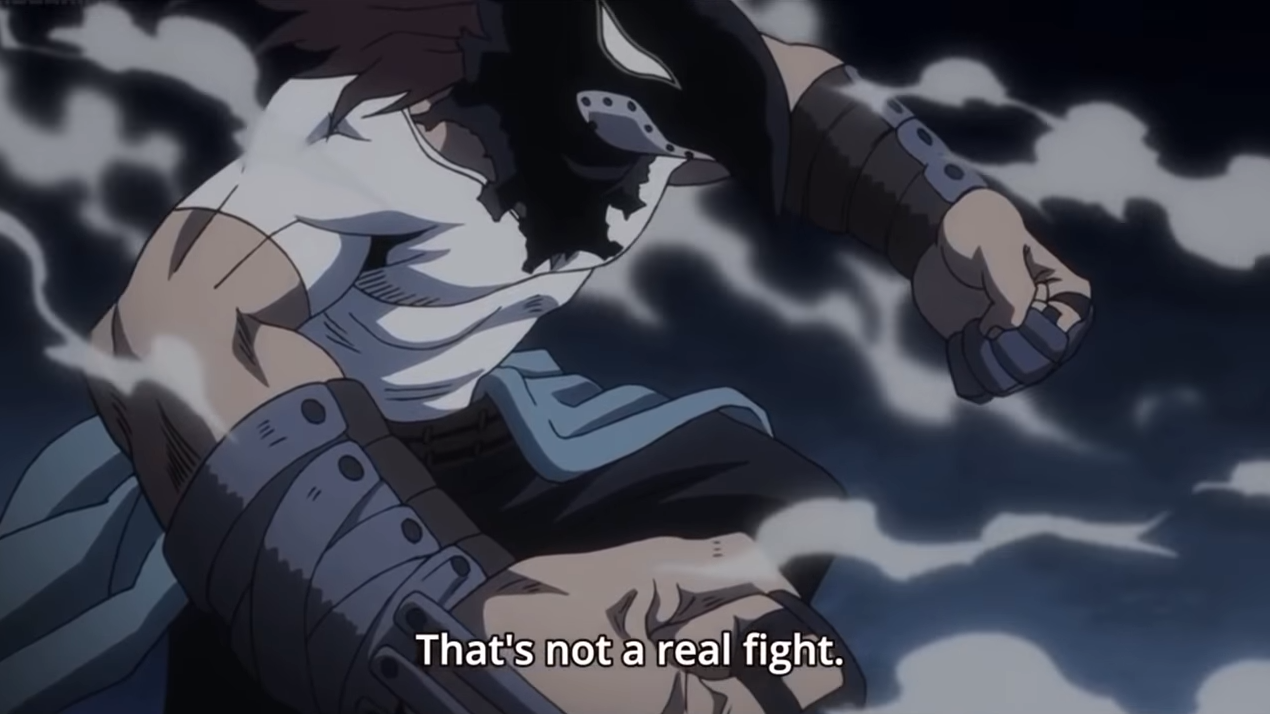 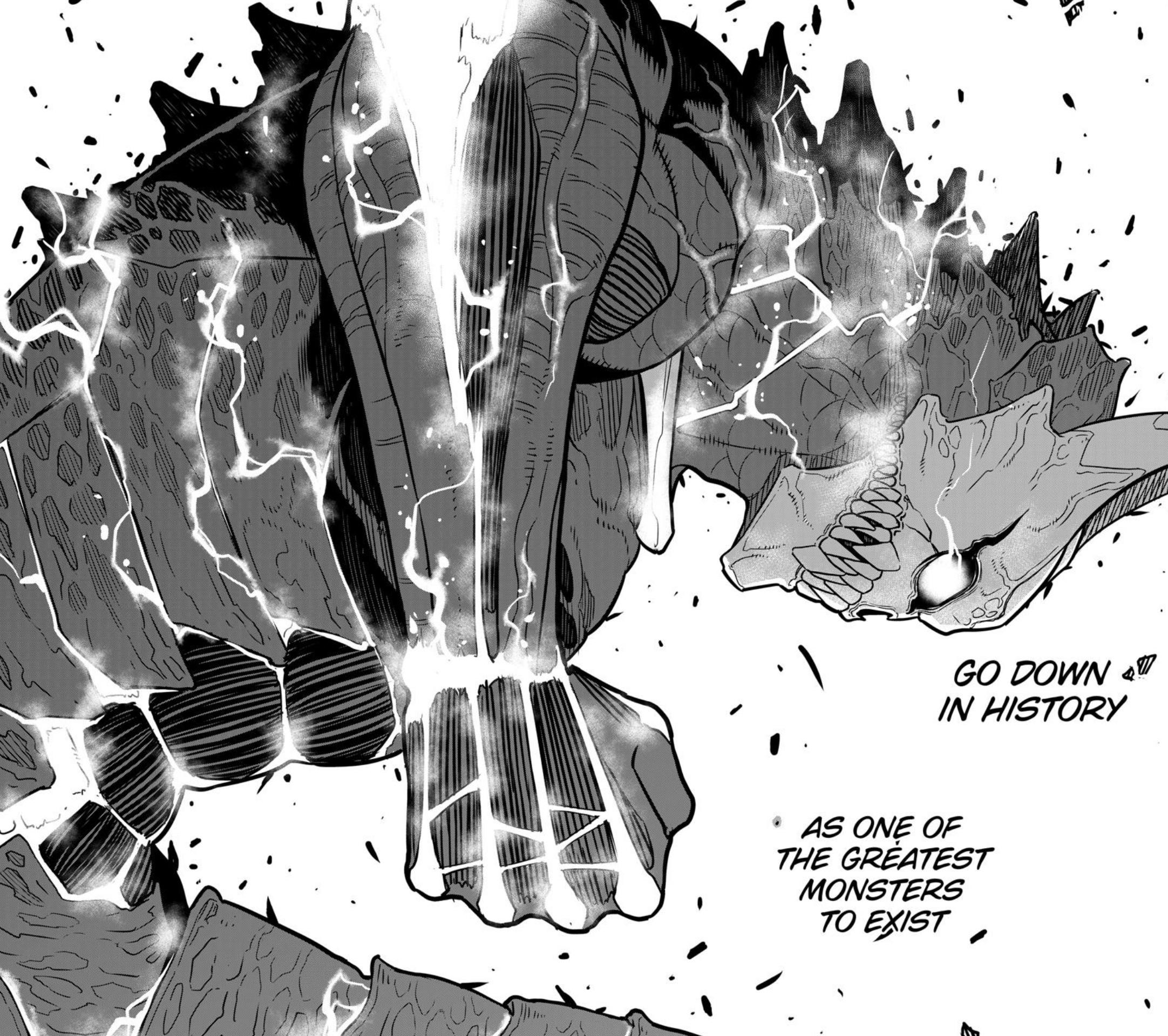 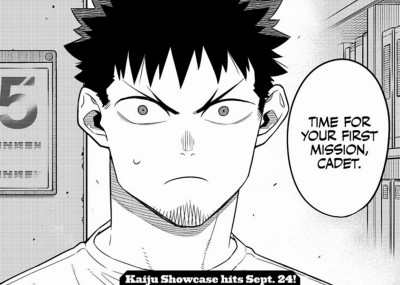 Kafka has only just started his hero adventure and he’s already pretty tough. That’s certainly a good sign for his future when it comes to power levels but I don’t see him being able to do much of anything to Tsuna. Tsuna is incredibly fast and his power is the real deal. He’s been taking down villains for a very long time at this point and has a lot of combat experience. Kafka’s strength and speed don’t even come close so Tsuna can fire off one of his X burners and that will be the end of the match. Tsuna wins.

Kafka is the main character of Kaiju No. 8 and while the series is brand new the guy has already been showing why he is considered a powerhouse. His Kaiju form is extremely powerful and would easily be able to crush the Scorpion King. The Scorpion King just would not be able to keep up in either power or speed which makes this a very rough matchup for him. There’s just not really a lot that I could see him being able to do against someone like Kafka. He would need a massive power up to even try to keep up. Kafka Hibino wins.