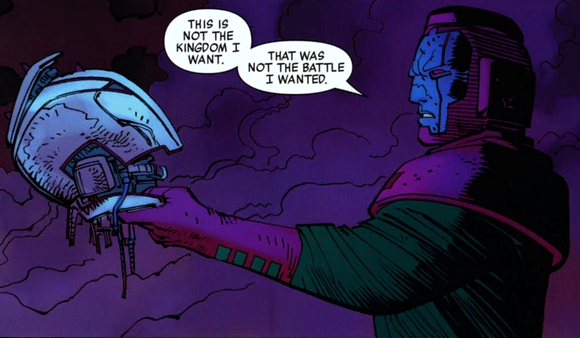 Suggested by Destroyer Kang The Conqueror and Ultron are both some of the strongest Avenger villains out there. Both have made quite a name for themselves over the years. While Kang’s barriers are always impressive and he may even have the slight edge over Ultron in that aspect, he can’t compare with Ultron’s pure power. Ultron can simply punch through anything that Kang tries to do and that is an advantage that is difficult to get around. What do you do to defend against such strength? Ultron will simply crush Kang. Ultron wins. 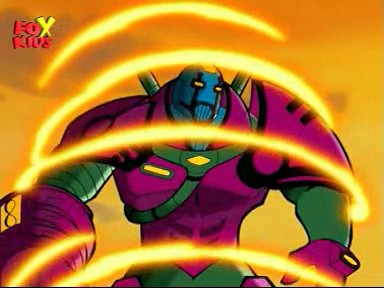 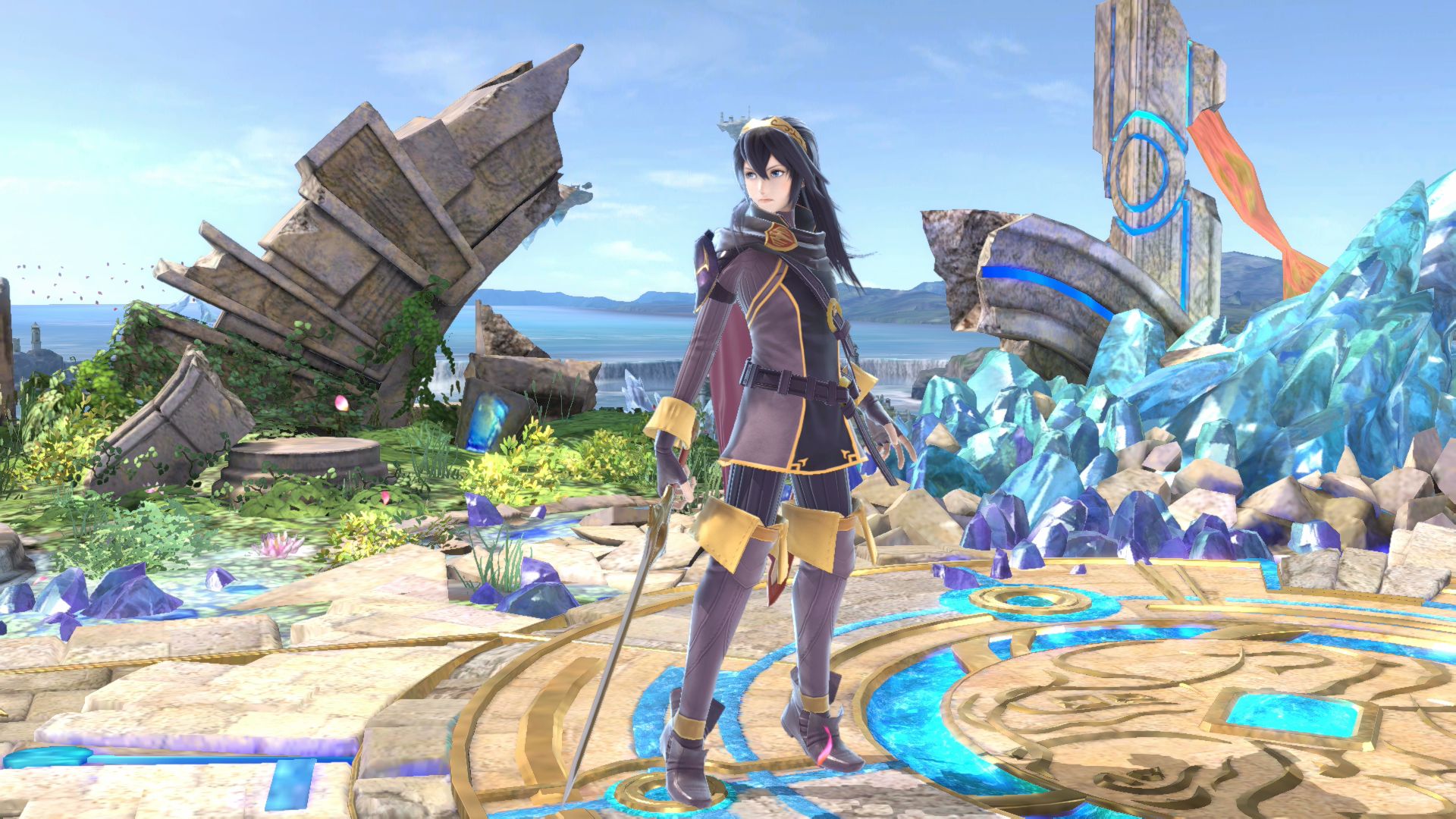 Kang The Conqueror is back once more, but will his shields and barriers stand up to Lucina’s power? I don’t think they will. Lucina has great destructive abilities and her sword can pierce through the strongest of shields. Her speed is greater than his and so Kang can delay her victory by teleporting around and firing his weapons, but ultimately he will be overcome. Skills such as Lucina’s can not be overcome through willpower alone. Lucina wins. 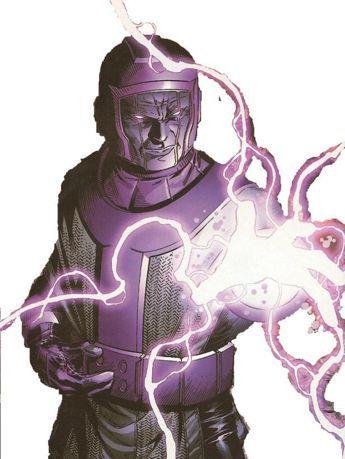 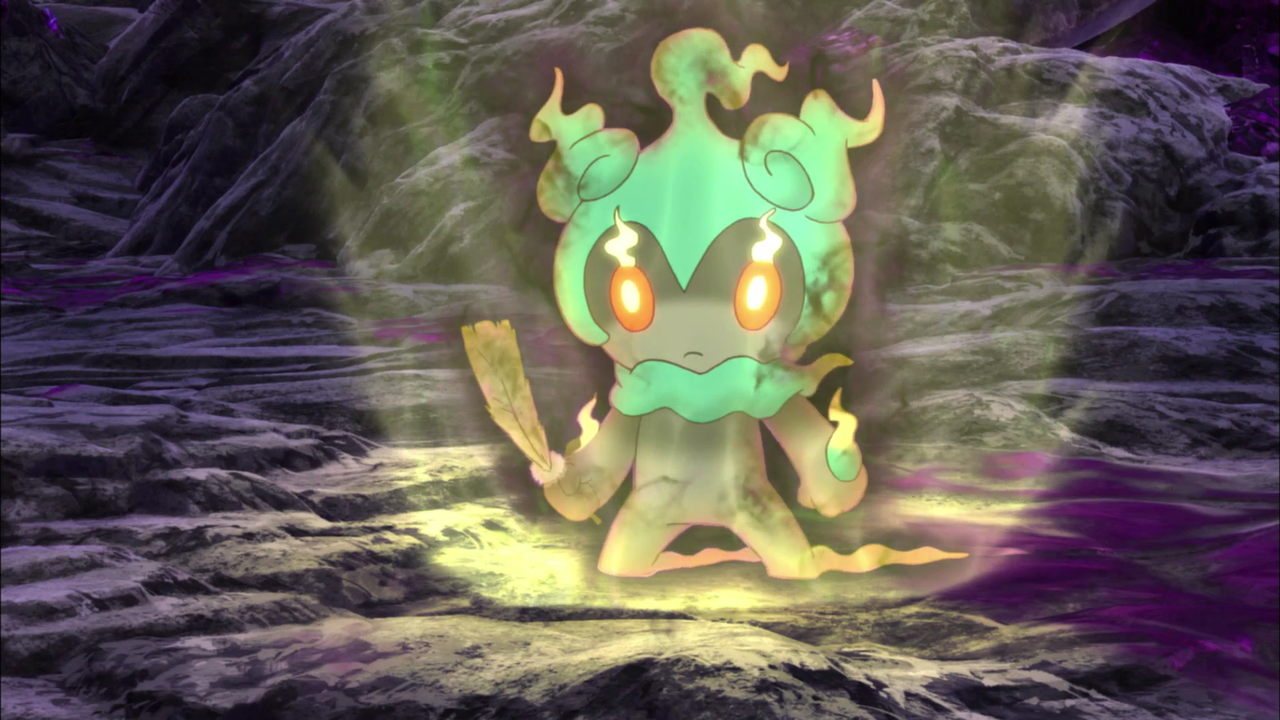 Marshadow has returned to fight once more, but his abilities aren’t quite enough to help him win this time. Marshadow has some nice abilities utilizing the shadows, but get around that gimmick and he isn’t exceptionally strong or fast. Kang has enough tech to help him compensate for all of Marshadow’s abilities. He can attack and defend at the same time which will be really hard for Marshadow to get around. This is one time where Poke power is not enough. Kang The Conqueror wins. 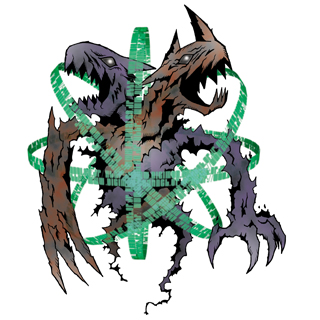 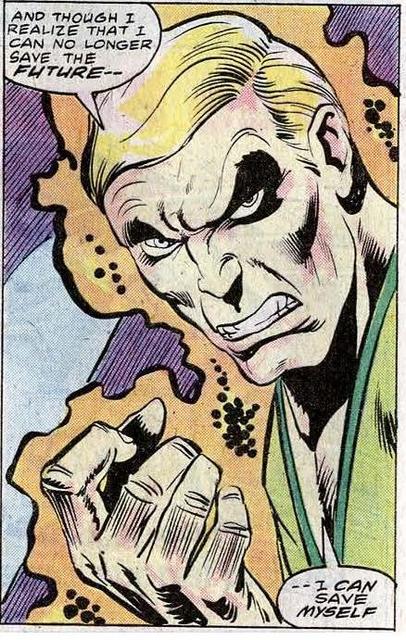 Kang The Conqueror has a lot of tech that is extremely dangerous! He’s one of the Avenger’s most powerful villains and has defeated many. This fight will be tough for Thor thanks to Kang The Conqueror’s barriers and beams. In the end Thor pulls through. With his hammer and Odin Force he’s a force to be feared. Thor wins. 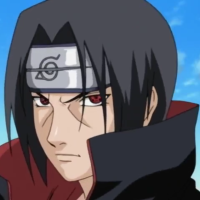 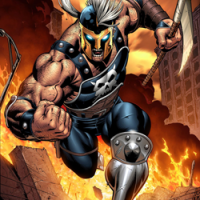 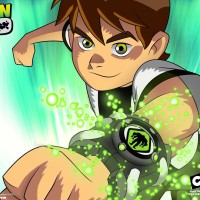