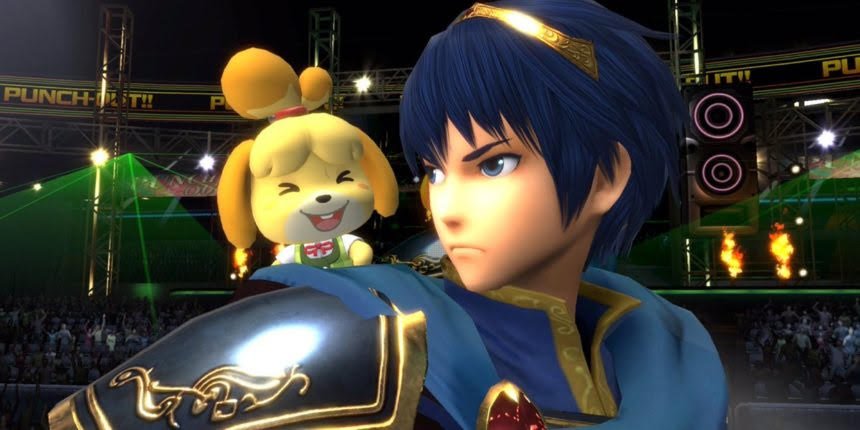 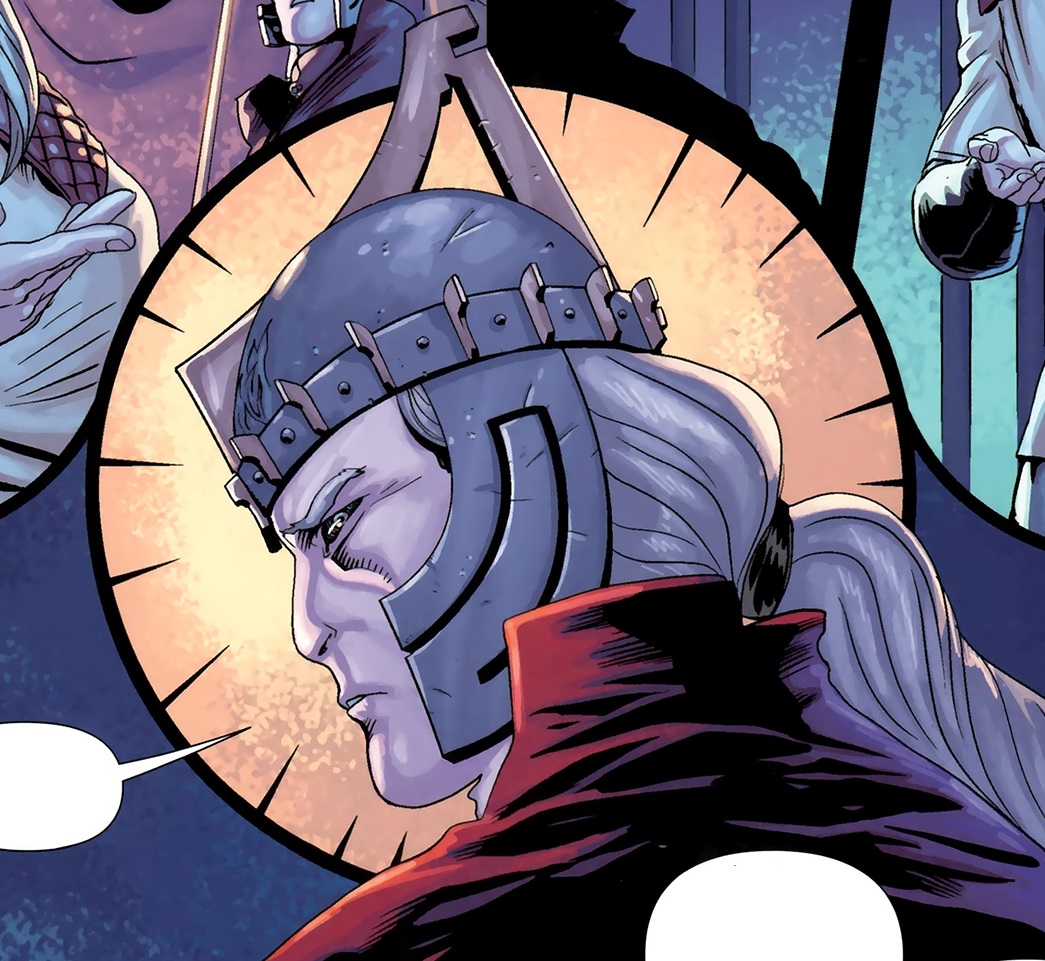 Suggested by iKnowledge Corum Jhaelen Irsei is a pretty powerful swordsman who also has some magical abilities. He can summon creatures to aid him. Corum also has super strength which is always handy, but it won’t be enough to stop someone like Marth. Marth has taken down whole armies back in his day and possesses a level of power that is completely unreal. His speed is also great so Corum won’t be able to summon nearly enough help to turn the tides of this battle. Victory will elude him. Marth wins. 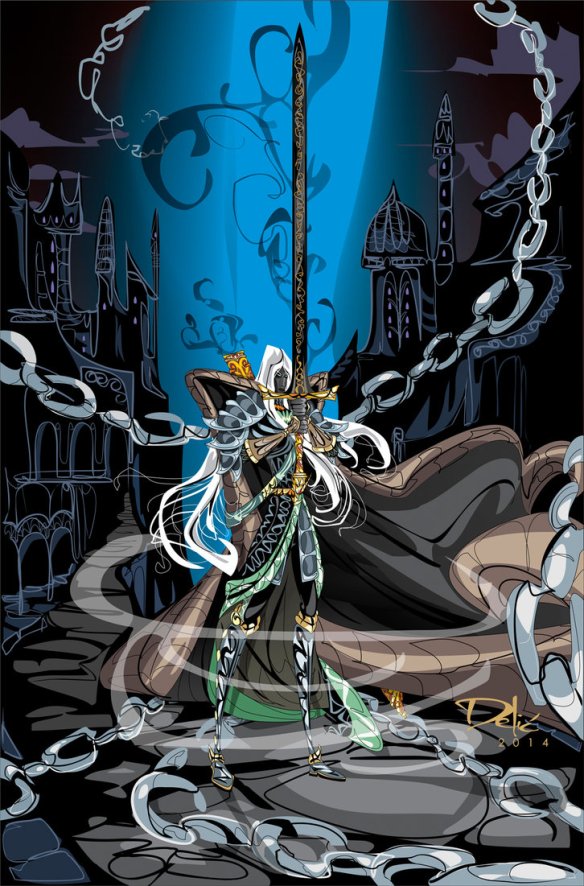 Suggested by iKnowledge Anomander Rake is definitely a very powerful being who uses a sword. He will be able to match blades against Marth, but that’s where the buck stops for him. Marth still has more tricks up his sleeve and he is very fast. I think he’ll be able to overwhelm Anomander Rake with pure swordsmanship and speed. It’s not as if Rake has no answer for this, but he simply won’t be able to stop Marth. Marth will not leave an opening and eventually he will claim the first hit. Marth wins. 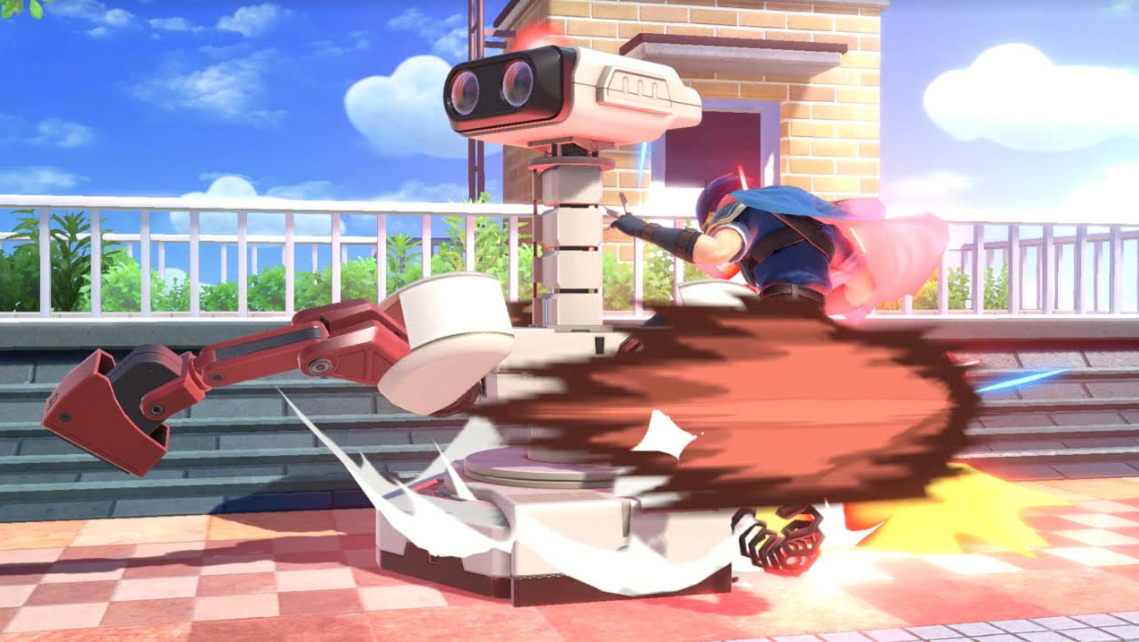 Suggested by Sonic Marth may be known as a close quarters fighter so you’d expect him to be at a disadvantage here, but he still has the sheer range and attack power to deal with ROB. ROB will have a hard time landing a hit on Marth and once the swordsman has appeared within range it’ll all be over. ROB’s only chance is to end the match right away and otherwise Marth will seize the lead. I just don’t think ROB is strong enough to pull such a plan off. Marth wins. 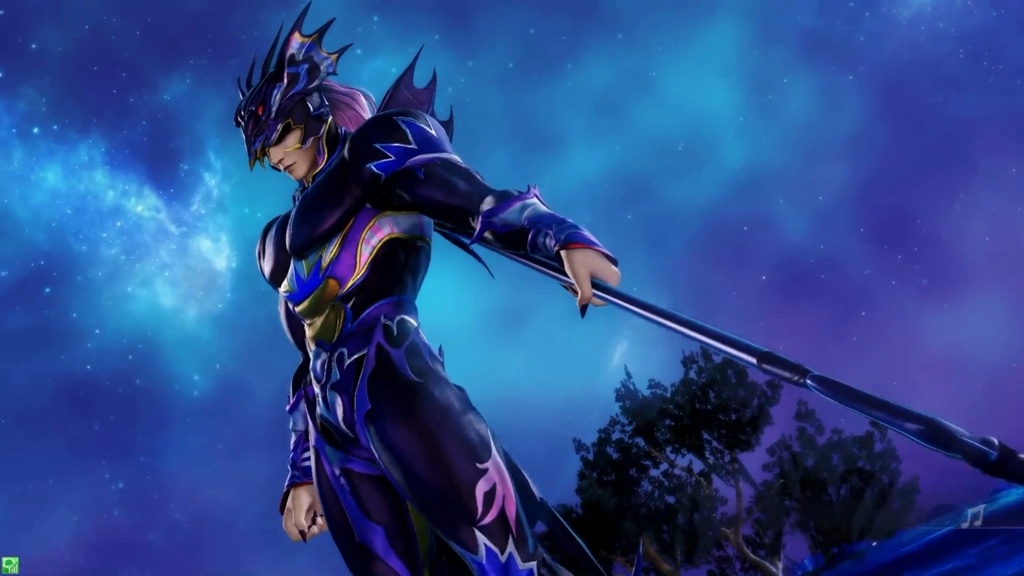 Suggested by iKnowledge It’s time for Kain to make his debut onto the blog. He’s a pretty powerful attacker who can shine in both short and long range combat situations. Marth has a lot of skill with the blade as well and may even have the edge in the former. However, Marth isn’t as good in long range combat so that’s where Kain can use his tornadoes to his advantage. I don’t really think Marth will have an answer to that and so he will quickly begin to lose steam. Kain can outlast him. Kain Highwind wins. 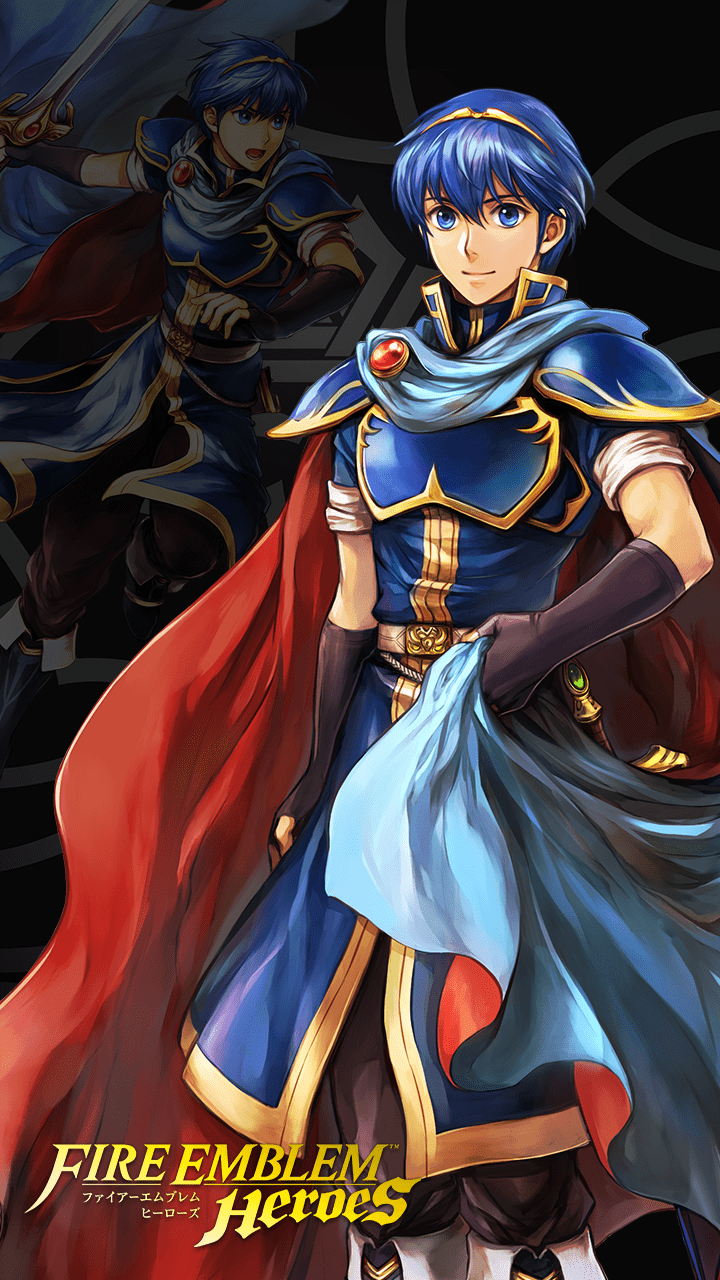 Suggested by Destroyer Jammingman never impressed me all that much. When you think about it, he’s basically just a virus. That’s not going to scare away someone like Marth. Marth can easily slice through him without any real effort. That’s what separates the average fighters from the great ones. Jammingman can run, but he can’t hide. Not from the legendary Hero King! Marth wins. Suggested by Destroyer Marth is a hardened warrior who has taken down whole armies. While Cutman’s cutters may prove to be troublesome, I’m confident that Marth could block and parry them for quite a while. He’s too skilled to lose this round. His raw power is simply too great and he’s also a better strategy leader. When you’ve got the lead in both categories like that there’s no way you can lose. Marth wins. 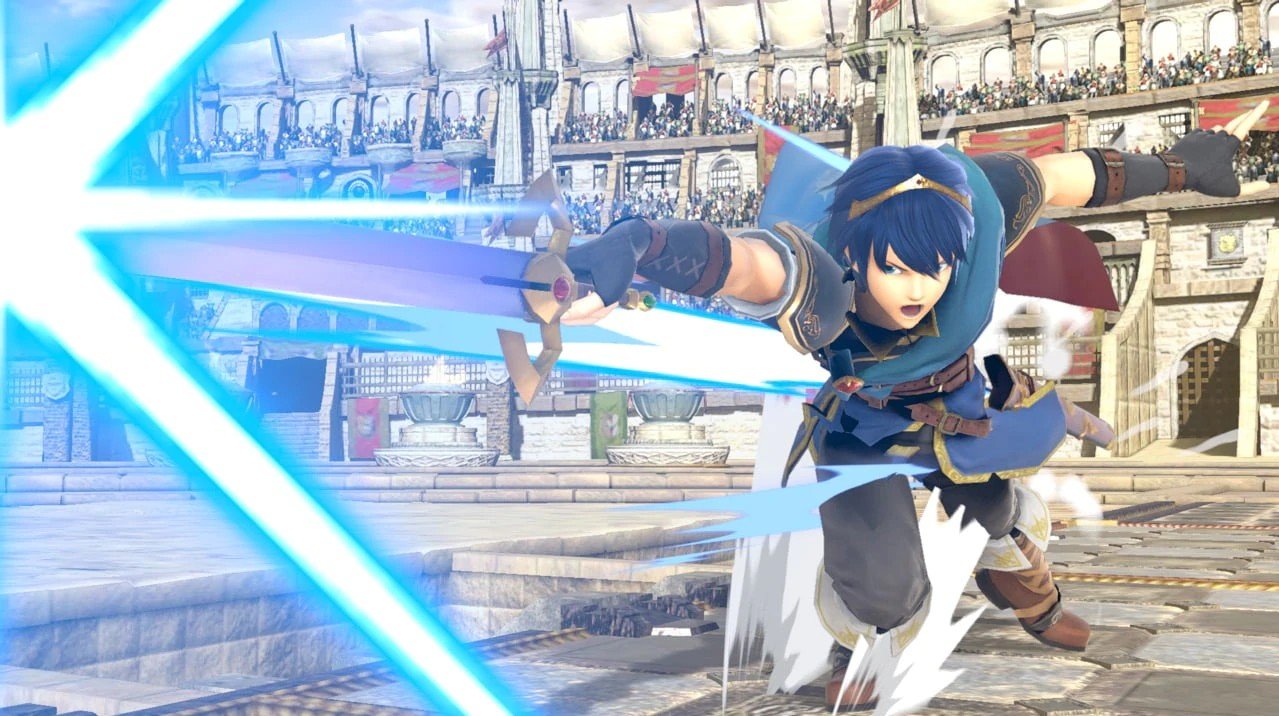 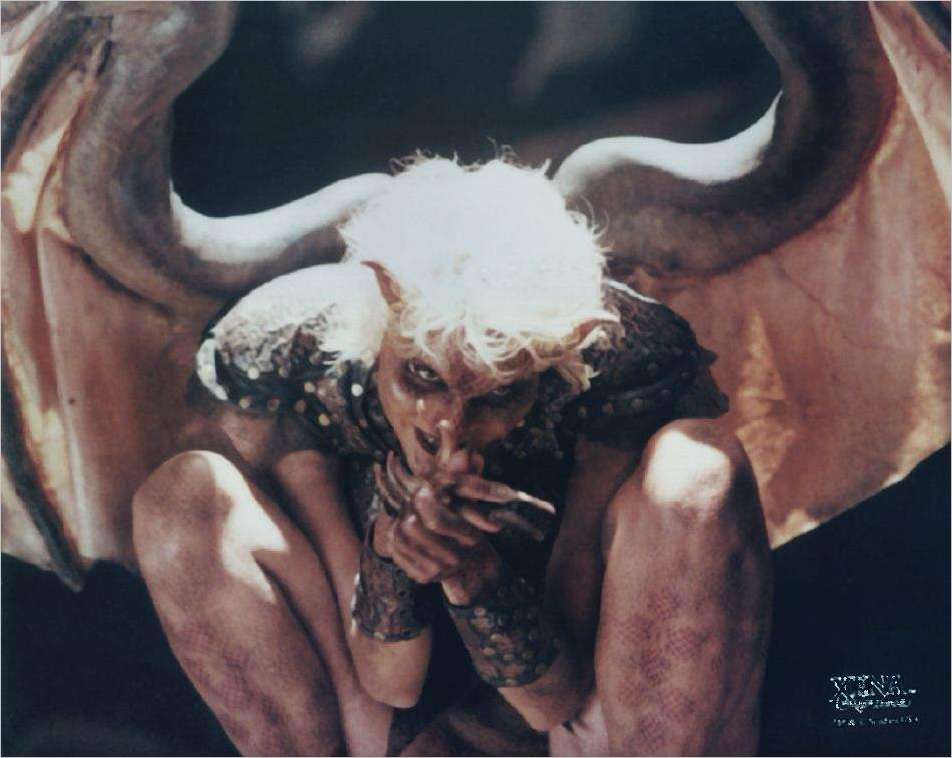 Suggested by iKnowledge Callisto (Xena) is a whole lot stronger than I ever would have guessed. She has elemental abilities, flight, teleportation, super strength, and much more. Meanwhile Marth is mainly just a sword fighter, but he does have tremendous speed and power to back him up. It’s really a question of if he can get past her elemental spells to deal his critical damage. I think it’ll be a lot tougher than I suspected, but he should be able to pull this off. We finally got to see him at his best in Fire Emblem Warriors and I think he will be able to pull through there. Marth wins. 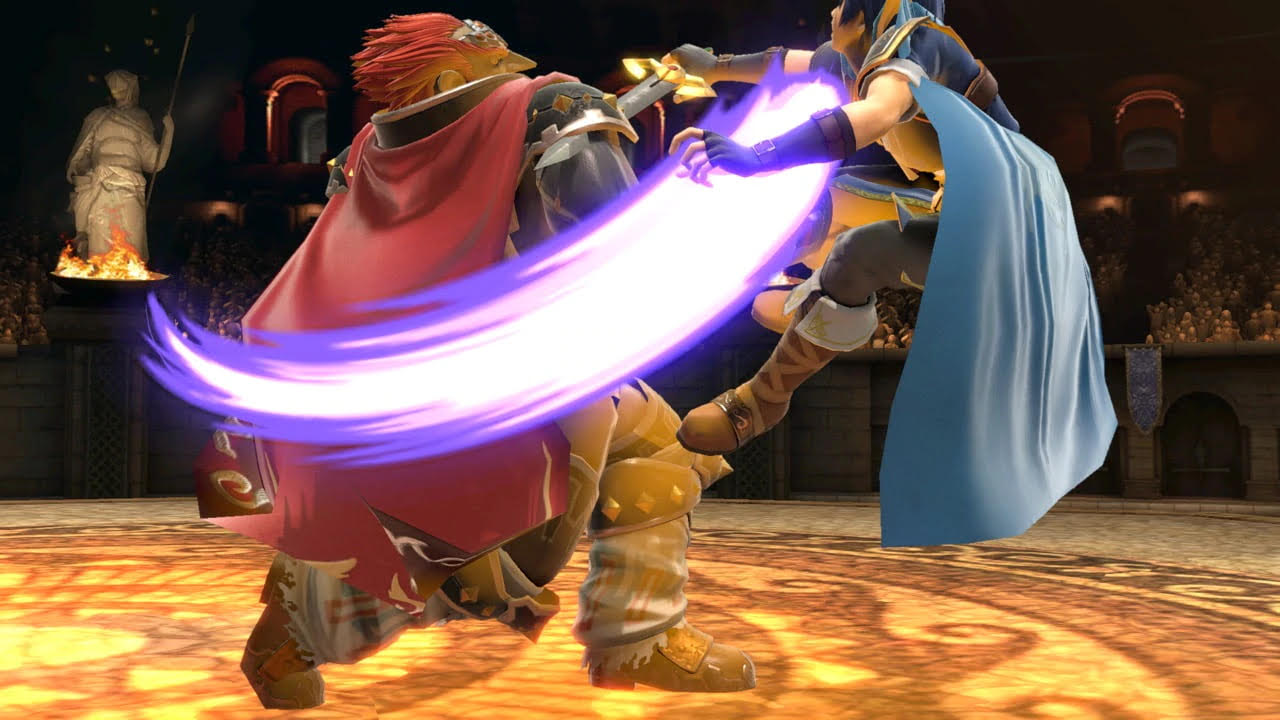 Suggested by Sonic This is a pretty even match as both characters have shown a great amount of strength and speed in the past. It’s really a battle of movesets from Hyrule Warriors and Fire Emblem Warriors. Ganondorf has the edge in power while Marth is better at swordplay. I think Marth would end up taking the slight win here thanks to his speed advantage, but it’s a classic power vs speed battle that could go either way. Their matchup is roughly 50-50. Marth wins. 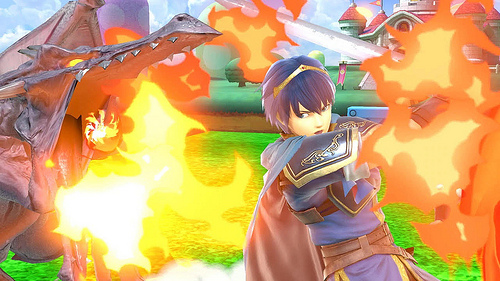 Suggested by Sonic Marth is back once more, but he won’t be able to conquer Ridley so easily. While slaying dragons is certainly something that Fire Emblem Heroes are capable of, they have not faced an opponent as strong as Ridley. Ridley is also quite fast. If not for Fire Emblem Warriors then Marth would likely be doomed but his attacks have great range and power. Ridley will not be able to avoid his attacks for long while Marth can dodge for as long as it takes. Marth wins.