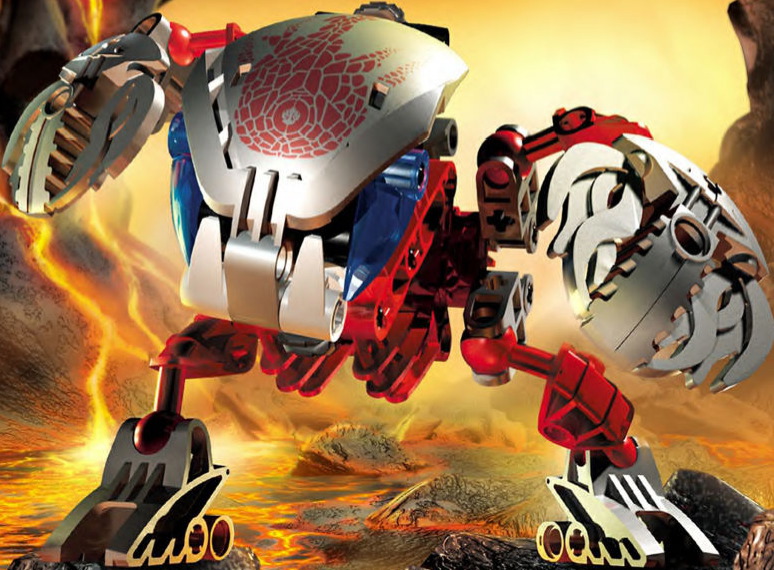 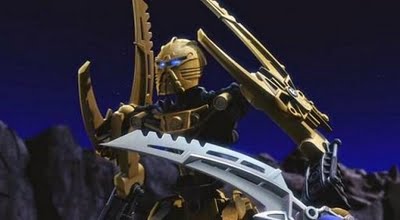 Suggested by Sonic Tahnok Kal is an experienced user of electricity. He can really produce some shocking developments in a fight. That being said, it won’t be enough to stop Mata Nui. Mata Nui is fairly old and has seen more than his share of fights over the years. While his giant form may not be quick enough to win this fight, he possesses considerable powers in his scaled down form. He can fly and has multiple elements at his disposal. The difference in raw power is considerable. Mata Nui wins.

Requested by Destroz I was never all that impressed by Ego. Technically he is super strong since he is planet sized and has a lot of resources at his disposal. I just find him to be rather slow and defenseless against enemy attack. Mata Nui can sit back and fire his lasers. He will have to dodge Ego’s strikes a little in the meantime, but it shouldn’t be all that difficult for him. This should be a close match since it will take many blows to stop Ego, but it can and will be done. Mata Nui wins.

Mata Nui is a very powerful being who has some gravity abilities and energy blasts in addition to his great physical power. Unicron can say the same for the most part as he is certainly not lacking in the strength department either. He has always been a supreme threat in the Transformers franchise and I don’t see Mata Nui being able to slow this guy down for very long. Unicron is practically a force of nature in how powerful he is and he can win this fight whether it is a long range contest or a battle of brawn. Unicron wins.

Mata Nui has made his debut! He is touted as one of the strongest Bionicle fighters and he is quite large, but I don’t think that he is ready for the likes of Galactus. Even if you are a little skeptical of some of Galactus’ high end feats, he has shown us through and through that he is a power hitter. He is physically superior to Mata Nui and he would also win in a long range battle thanks to his incredibly powerful force blasts. I don’t see Mata Nui lasting long here. Galactus wins.