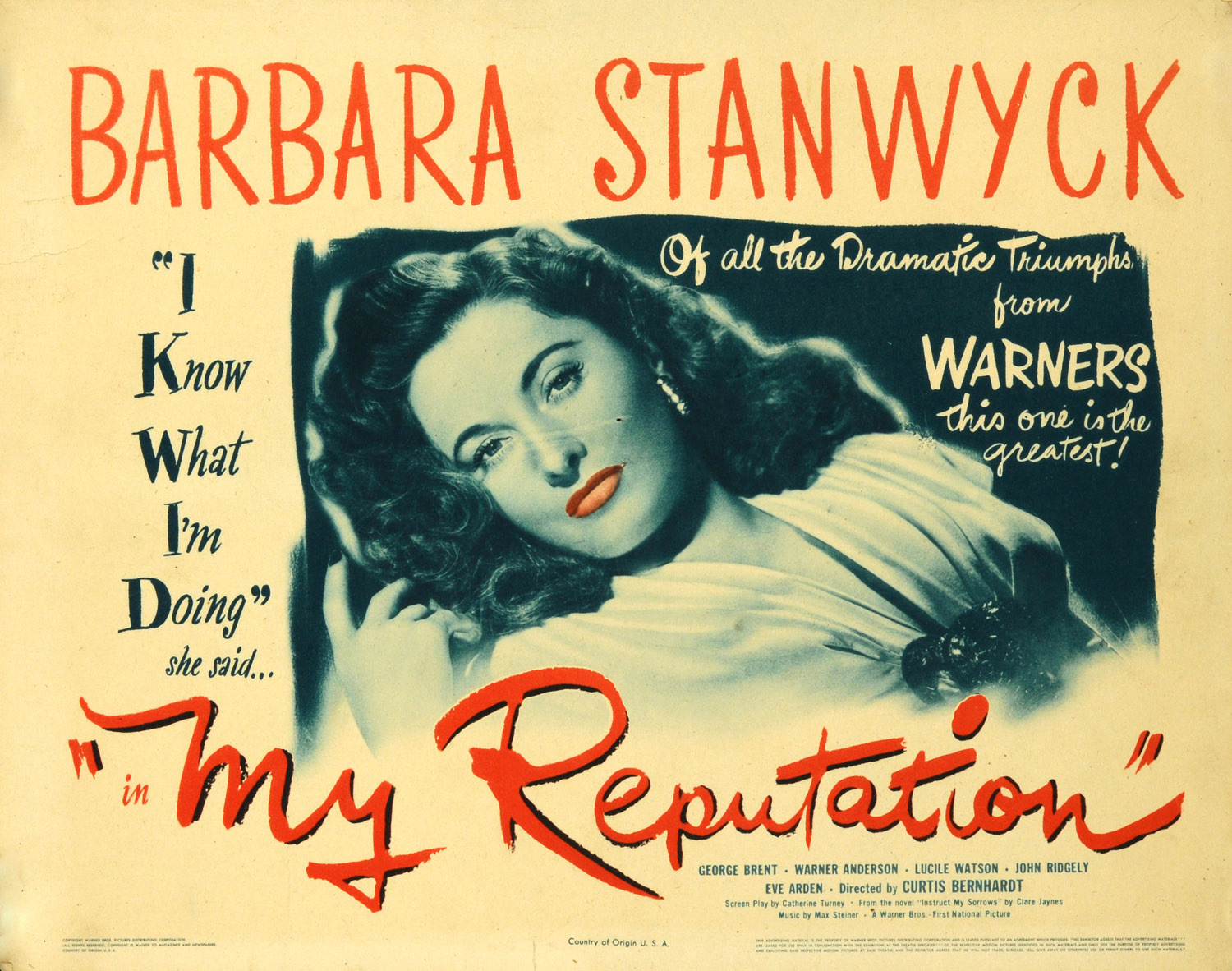 The film’s title might as well be “My Rebound” with how the romance here works. Right off the bat I can tell you that the romance here doesn’t work. Unfortunately in the movie the characters who are against this are two kids who are very unreasonable all the time so it’s hard to really use them as a good source for anything. The movie’s an old time title that has good writing and all but since the romance is right at the forefront, that hurts it quite a bit right from the jump.

Okay so Jessica’s husband died after a long battle with illness. Jessica’s mother Mary wants Jessica to wear black for the rest of her life so as to never stop grieving. She should not remarry and just spend the rest of her days like this. Jessica doesn’t agree to that and in fact she wants to move on as quickly as possible. The problem is that nobody in town is any good. Her old friend Frank is okay but not the right person. Jessica ends up going on a retreat where she meets a guy named Scott and they quickly hit it off. They get together so quickly that the whole town starts talking about it and now there are endless rumors about Jessica. Is there anything she can do to salvage her reputation at this point?

Well, Jessica shouldn’t care about her reputation within the town all that much as everyone is gossiping anyway. I do think that she found this other guy way too quickly though. This is almost a textbook rebound to me. Her husband dies and then she goes out and finds some other guy and gets serious about him very quickly. While the kids handle this poorly by running away and causing a fuss, it is definitely iffy. That’s why it’s too bad it wasn’t a friend who debated Jessica instead. The kids wouldn’t listen to anything so at least this way we could have a balanced conversation of some sort. It would be a big improvement there.

At the end of the day each person is different of course so yeah some might be ready to move on right away. It just never makes for a good romance plot in a movie. If anything I’m more in line with Jessica’s mother Mary on basically never moving on. You get one shot to pick a partner out and after that, that’s it. Win or lose, live or die, you have made your pick and stick to it. Ultimately I do think Jessica should have mentioned something to their kids so they didn’t find out about this at a random party. That has to be the worst way to find out.

As for Scott, well he doesn’t even seen like the greatest guy. He mentions how he’s not really the marriage kind of guy which is a massive red flag right out of the gate. After all, it sounds like he would be someone who is up for affairs then, he was really quick to try and pull the moves on Jessica after all and they barely knew each other. If that’s how he always acts, well that’s going to be a little difficult. He does say that he’ll clean up his act though which is good.

Ginna and Cary are at least good friends for Jessica. It’s good that she has someone to rely on since the town is so suspect. There’s a really dicey scene where a guy names George attacks Jessica and the whole thing is just so out of place. It was a really dicey moment for sure. The guy had a lot of red flags ever since his debut but you still never expect something quite like that to happen. Unfortunately we don’t get to see him arrested or anything like that. It would have been a great way to have ended his plot off. It’s just not good to know that he basically got off completely free.

As for Frank, well I wouldn’t have been rooting for him even if he had tried for Jessica more. It seems like he liked her and since the death was so recent, it would at least imply he liked her even while she was together. So this would be like he’s seizing his moment and that would definitely not go over well for me. It was sort of a lose-lose situation with all the candidates here to be honest.

Well, that’s enough on the romance. Beyond that, the writing is good at least. Everyone is quite formal and all, but without much of a plot beyond the romance there isn’t a lot to it either. I mean this is a case of the romance really being just about every part of the film. I guess the only other thing to talk about here is the reputation angle. Well, this part is one Jessica shouldn’t care about.

It’s clear that the neighborhood is always grumbling and gossiping about something. So Jessica is the topic today and someone else will be the topic tomorrow. That’s the nature of gossip circles. If everyone is always willing to gossip with you, you can bet that they will be gossiping about you as well. It’s all a big circle here and that’s just the name of the game. If you’re only upset when they gossip about you then that’s not really a good look.

Besides which, if they don’t even have the decency to not gossip in front of kids then I don’t think you need to worry about their opinions. Just keep it moving and if you don’t take it personal, they’ll probably still try to keep up the appearance of being your friend at least. Man, come to think of it there really were almost no good characters in this one. Ginna and Cary were probably the only two you could even root for since they at least appeared as very decent people. Well I liked Mary as well. She may be rather extreme at times but she came through to help when it counted.

If anything Jessica kept trying to be on the opposing side so much that she would be extreme herself. At one point she’s the one pursuing Scott like when she ran to his hotel room. It was a moment of emotional outburst and this time he played hard to get but it seems like she was willing to go quite far just to spite everyone. This relationship really doesn’t seem like a positive one the more I write/think about it.

Overall, My Reputation is a film that’s built off of a n iffy premise right from the jump. Jessica is doing her best to move on from her old husband but she seems to really be rushing things. Now it’s fair to say that she could really love Scott but I think she would need to slow things down quite a lot to make sure of that and that this isn’t a passing crush. Her kids may not be ready to accept this yet but if it’s a true love then that’s fine. You just have your doubts on this throughout the movie. Since most of the movie is her trying to get together with Scott…if you don’t like either character that’s a bad sign. This is one of the weaker romances I’ve seen as of late and I’d say to skip it.