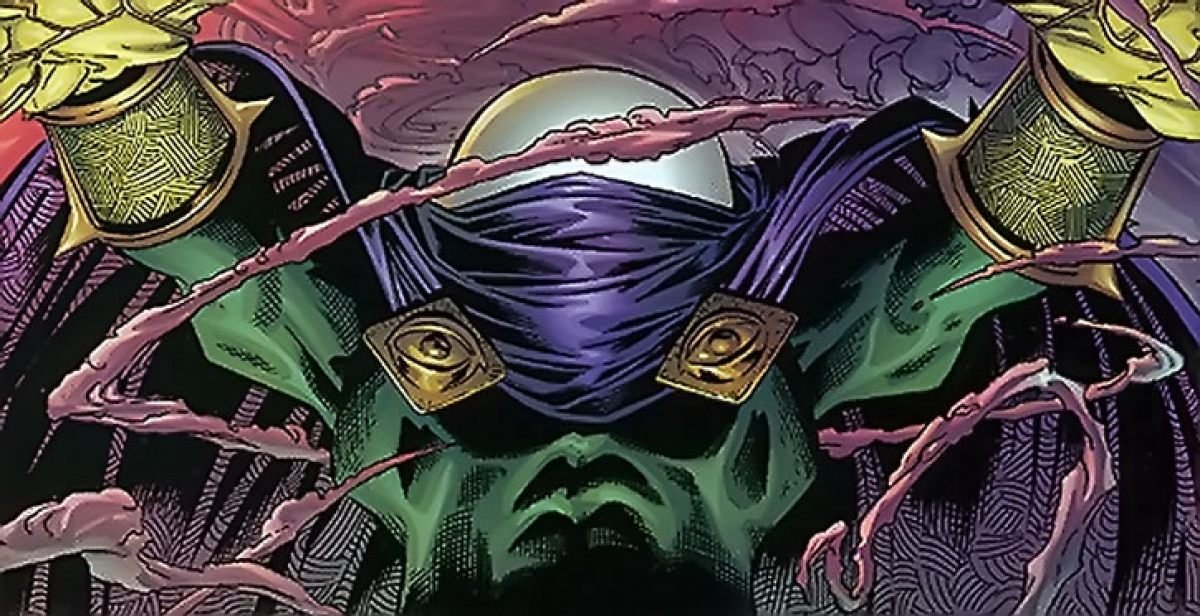 Suggested by Sonic Mysterio and Kraven are both pretty popular Spider-Man villains. Mysterio once obtained the Symbiote suit which greatly increased his physical abilities. I know Kraven was hinted at getting the suit in a Life Story preview, but I don’t know if he ever did. This is a fight that could still go either way with Kraven’s excellent hunting techniques but at the end of the day I believe Mysterio is better prepared to win this round. His illusion tech will help him keep Kraven off balance while he lands the finishing blows with his symbiote strength. Mysterio wins.

Mysterio became one of Spiderman’s most popular opponents for a very brief period of time when writers and developers wanted him in all of the video games and comics. Luckily, this fad ended pretty quickly since Mysterio is not a great fighter. A single hit from Mjolnir should end the fight and Mysterio’s attempts at sorcery are not even close to the levels that Thor is used to facing in combat. (Loki, Enchantress, etc) Thor wins.

Mysterio has some pretty good illusions, but he’s more of an annoyance than a threat. Burnerman’s fire blades would quickly take Mysterio out of the fight and his speed is impressive as well. It’s been a while since Burnerman fought, so his fans should be pretty happy to see him take such a convincing win. Burnerman wins.

Spiderman is back for another win. Mysterio may have some illusions up his sleeve, but they won’t be enough to stop Spiderman. Spiderman has the Phoenix Force at his disposal and could take out Mysterio. Mysterio takes a loss, but at least he’s now a part of the blog. Somehow Mysterio has been the big villain in different Spiderman games. That just won’t do, but it proves just how much of a popular villain he is. Spiderman wins.