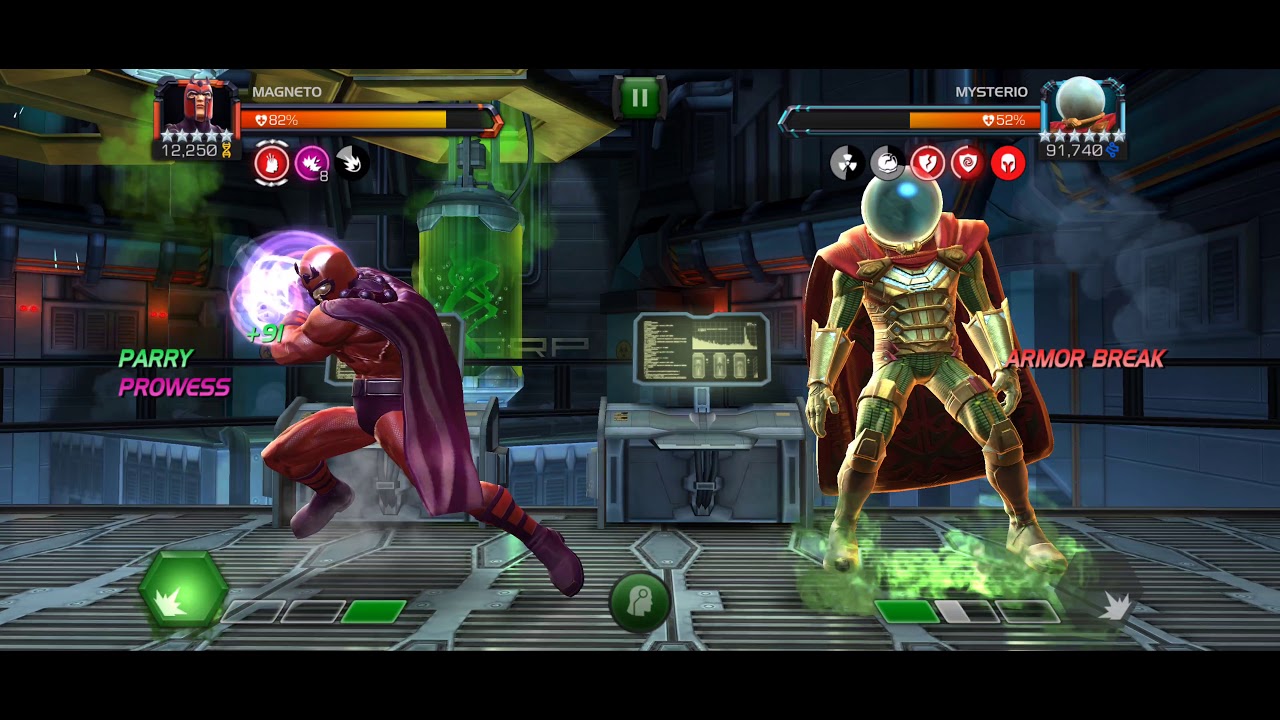 Suggested by Sonic Mysterio has a lot of illusions and has been the main villain of several Spiderman games. He has some talent to be sure and his suits of armor are good but Magneto is on a completely different level here. He can rip most of Mysterio’s suits to bits and has enough raw magnetism to just keep the guy at a distance. None of Mysterio’s usual tech will be helping him much here. Magneto wins. 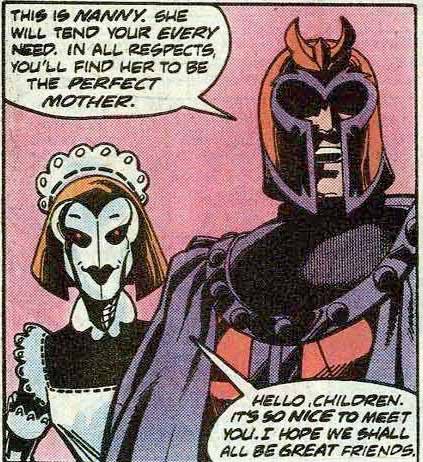 This is a bit of a no brainer. Nanny 2 is made of metal so Magneto could crush her with a gesture. It’s no exaggeration to say that this wouldn’t even be a fight. It would be over as soon as it has begun. While that may sound pretty sad for Nanny, you can’t win every fight right? Even without the fact that Nanny is a robot, Magneto is just supremely powerful. He’s definitely an omega level mutant and there are very few fighters who can stop him 1 on 1. Magneto wins.

Suggested by iKnowledge Yugi has a lot of monsters at his disposal. For the most part the majority of them aren’t all that impressive, but obtaining the God Cards definitely changes that considerably. His Dark Magician also has some powered up forms which helps a bit. Magneto could likely handle most of Yugi’s monsters one on one, but he would be up against a full army and would eventually be overwhelmed. Yugi wins. 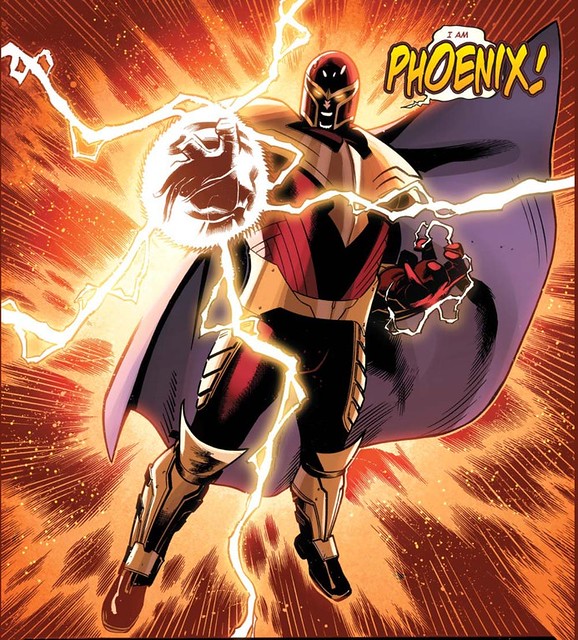 Suggested by vaderthedominator Both of these villains are some of Marvel’s strongest fighters. Graviton was able to combat the likes of Hulk and Thor at once during the Avengers EMH debut episodes which was incredibly impressive. Honestly, I’d easily take him over Magneto when they’re both in base mode. However, Magneto does have the Phoenix Force which upgrades his powers to crazy levels. It will suddenly be a simple matter for him to incinerate Graviton’s barrier and hit him directly. Graviton can take a lot of punishment, but the difference in their strength levels will be too great. Magneto wins.

The Invisible Woman is back and she’s up against the mighty Magneto. Both of these fighters are very tough opponents and this would be a good fight. Invisible Woman became Captain Universe which amps up all of her stats, but Magneto has taken on opponents like Thor and She Hulk in the past. Still, I think Invisible Woman’s force abilities would help give her the edge. Invisible Woman wins.

Magneto has some pretty impressive abilities, but they won’t be enough to stop Green Lantern. Green Lantern has his GL Power Ring and he can basically create anything that he can think of. Magneto is an experienced fighter, but sometimes that just isn’t enough to take the win in the end. Green Lantern wins.

Magneto is back and this time he’s fighting the Blob! Blob is pretty sturdy, but in the end he lacks the speed to take down Magneto. Magneto’s powers are just far superior to the Blob’s and this results in an easy win. The Blob drops down the ranks again with this loss. Magneto wins.

Lazerman has his disruption beam and with it not even Magneto can take him down. Magneto is a master of magnetism, but that’s just not enough when fighting the likes of Lazerman. Lazerman is a being who is on another level than Magneto. Magneto takes this loss, but he’ll be back. Lazerman wins.

Magneto has enough magnetic power to take Vertigo down easily. Vertigo just doesn’t have enough power to stop him. Magneto wins this match and is one step closer to getting to the top of the blog. Vertigo sinks lower into the blog, but she may be back someday. Magneto wins.

Thor is back. This time he’s up against Magneto. Magneto got his first win recently, but with first wins, comes first losses and that’s something no hero looks foward too. Maybe Magneto will be back one day. Thor wins.