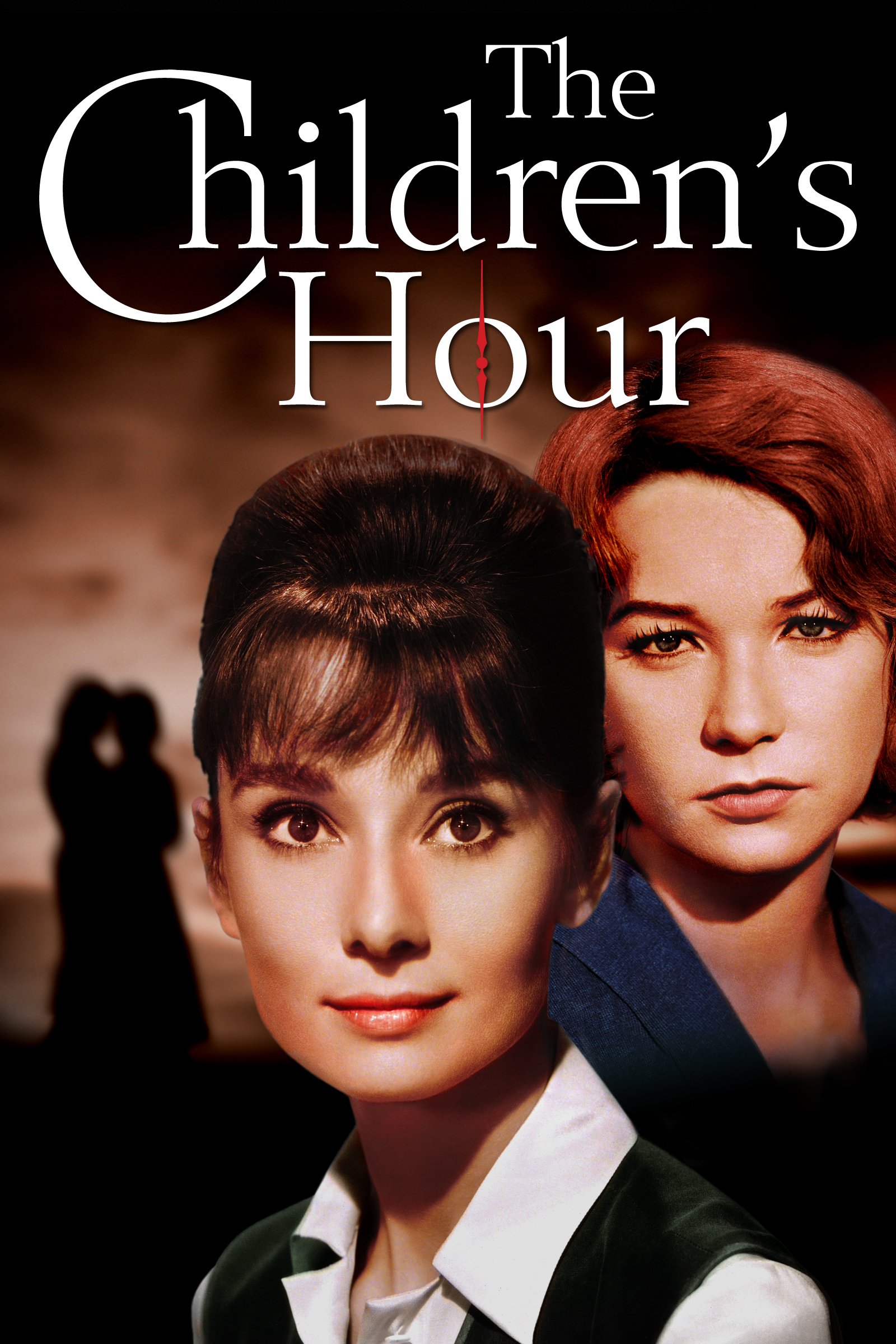 It’s time to look at a pretty old film about how a single deception can cause a lot of damage. Lies definitely do have far reaching consequences and particularly here as the film is quite old and takes place in an era where this kind of lie can end lives. It’s a pretty mean spirited film though and one that ultimately falls into the pile of films that you’re better off not checking out. The town really believed a kid?

The film starts off by introducing us to a local school. Karen and Martha have been running this school all on their own for quite a while. The school is finally going to be profitable for the first time, but then Martha learns that Karen and Joe are finally going to be married. While Karen says she will stick around to the end of the school year Martha has her doubts. She is also saddened by the fact that without a second teacher the school is basically doomed. This becomes the least of her problems though as one disgruntled kid spreads a rumor that Martha and Karen are together. Immediately the town pulls out their kids from the school and now the whole town is against them. Can these two teachers reclaim their lives or is everything all over now?

It’s definitely annoying to see the whole town get thrown into chaos by the words of one little girl. Her grandmother appears to be influential so tricking her first was crucial to the plan. That being said, the teachers should have been more upfront about how this story wasn’t real. Look, the kid’s got a history of lying to everyone about everything. Why didn’t Martha and Karen mention this to the grandmother? For some reason none of the adults were mentioning the fact that this kid had a habit of lying and that was fairly critical info to know.

Now, the film does skip the entire trial so it is reasonable to say that they probably mentioned this in the courtroom. It would have been nice to see it though. Also the court case would have been awesome so it’s really unfortunate that it was skipped. That was going to be one of the more powerful parts of the film because to actually lose that case with nothing more than gossip as evidence is definitely crazy. Given how unreasonable most of the characters in the film are it’s probably not too much of a stretch. Most of them refuse to even acknowledge Martha and Karen.

There aren’t a lot of characters here, but the supporting characters definitely fail the two as well. Lily was part of the problem here by supporting the claims against her niece Martha and then quickly ran off before the trial. Even by the end of the film she hints that she believed it to be true anyway so I think the main characters really didn’t need to be so civil to her. She is putting their lives at jeopardy so I wouldn’t have let her stay in the house with a free dinner. It’s great to be nice, but there’s got to be a limit somewhere.

Then you’ve got Joe. To his credit, the guy stuck by Karen for quite a while. He did his best to always stick up for her and was even willing to leave his house, job, and everything to be with her. It’s why their ending isn’t satisfying in the slightest as he ultimately falls for Karen’s trap. Why is Karen setting traps for her future husband? I suppose she wanted him to 100% have no doubts and I don’t think he really did. He did fail the test so I suppose that shows there was some doubt there, but he was pressured into saying it. He shouldn’t have failed the test, but Karen didn’t need to do that. Just the fact that he was willing to leave with them and destroy his reputation should have been good enough.

As for the main two characters, Karen is definitely my favorite. She’s very considerate and did what she could to stand by Martha when she could have been married a long time ago. She knew that the school was really important to Martha and tried to stick around, but it’s not like she could put her life on hold forever right? Karen did everything she could and as the situation was far worse for Martha since Karen at least had a fiance, Karen was also there for emotional support. Aside from the trap that I’ve already talked about at length, I don’t think Karen made any wrong moves here. She was just a solid character.

Then you’ve got Martha whose argument with Lily is partially what got the ball rolling here. The kid would have still made up the story, but there would have been less ammo to use. Martha was a bit unreasonable with how she wanted Karen to stay forever but I do think she would have ultimately come to terms with Karen’s departure though and would have given her a genuine congratulations. Then you’ve got Martha’s ending which is certainly tragic. It’s the easy way out for a person but never the right call. Ignoring the holes it leaves for everyone else affected it also eliminates your own future path.

The film’s definitely pretty somber with nothing good really happening to the characters for almost the whole film. It starts off happy for a few scenes, but quickly gets dark and never quite goes back up. Even the subplot with the kid gets pretty intense as she starts blackmailing another one of the kids for stealing. Too bad none of the adults noticed the obvious witness intimidation while they were asking questions. They could have spared themselves a whole lot of grief at that point. The what if game ultimately goes on forever, but it’s yet another plot that’s pretty mean. It also did make the school look bad when one kid is literally getting painfully grasped by the other in a police hold. With only two teachers it makes sense that they can’t be everywhere of course, but it does show that they were understaffed.

Overall, The Children’s Hour isn’t my kind of film. It’s pretty dark and dreary with no good characters to help the leads out. The town people are all just looking out for themselves and there isn’t a single reasonable person around. You have threatening individuals circling the school on their pickup truck and even someone who breaks in from time to time to threaten the teachers. There’s no safety and the cops never show up. Joe leaving didn’t help matters even if he was pushed away. The two heroines probably should have just left the town even sooner but leaving everything you’ve ever known isn’t easy. I’d recommend watching something like Christmas With The Kranks instead for a more enjoyable film.