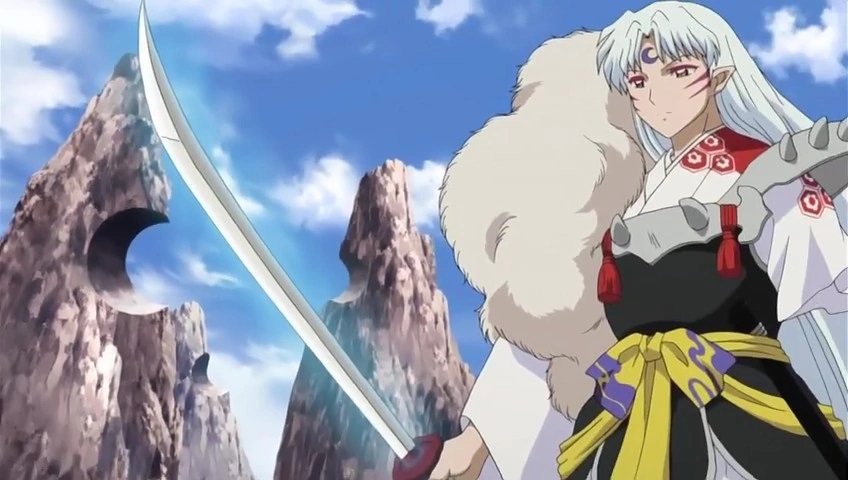 Suggested by iKnowledge Gabriel Belmont is one of the stronger Belmonts in the Castlevania series but he’s up against a demonic fighter of incredible power. Sesshomaru’s abilities defy the power levels of the whole Castlevania verse in how skilled he is. Gabriel wouldn’t really be able to react to his moves or do much to counter them. The gap between these fighters is just a little too great. Sesshomaru wins.

Sesshomaru is back, but he’s up against the legendary Bass! Bass is the King of the Blog and no being can ever defeat him. Sesshomaru has some pretty impressive speed at his disposal, but I’m afraid that it just won’t be enough to win this battle. Bass’s speed is legendary and his fighting power is even better. Bass wins.

This is a pretty big battle and one that would be decently close. Inuyasha and Sesshomaru are both pretty powerful swordsmen and they have a range of abilities. Sesshomaru has the advantage in that area thanks to his teleportation and telekinesis, but Inuyasha has some abilities of his own. His swords can destroy dozens of enemies in a single shot, but Sesshomaru can match that feat as well. Sesshomaru just seems to be the stronger fighter, but Inuyasha is not to be underestimated. He will be back to fight again soon. Sesshomaru wins.

Inu No Taisho is back, but now he’s up against the mighty Sesshomaru! Sesshomaru has a lot of powerful abilities and he seems to be Inu No Taisho’s superior in just about everything. Both of them are very powerful at swordplay, but Sesshomaru has flight and regeneration to back him up. Not to mention that his list of abilities is pretty long and lethal. Sesshomaru wins.