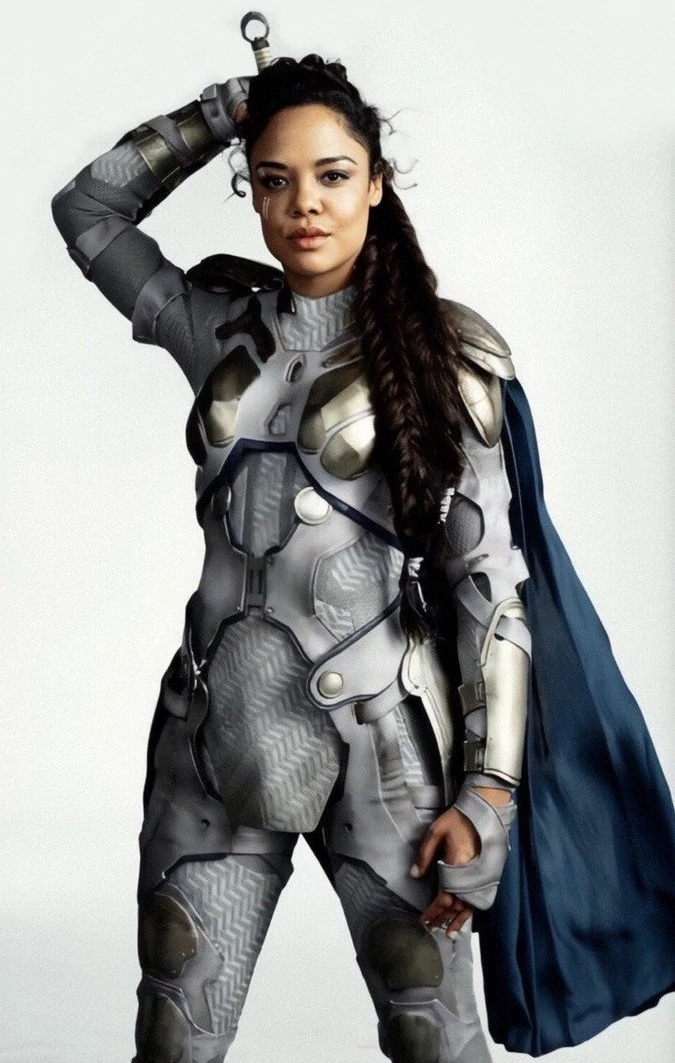 Suggested by iKnowledge Usually if you see a Naruto character running around you figure that they’re going to be going for the win. Well, Tenten’s an interesting example of a character where we really haven’t seen a whole lot out of her. She just seems outmatched whenever she is on screen and doesn’t have the speed feats needed to clobber Valkyrie in this battle. As a result, Valkyrie’s exceptional strength and durability will be able to secure her the victory. The various ninja tools won’t stop her. Valkyrie wins.

Tenten is up against Zoro, one of the world’s stronger swordsmen! His sword skills are extremely advanced and his speed is also high tier. Tenten may have gotten some good chakra at one point, but not even that can enable her to defeat Zoro. Zoro rises up the blog ranks with this win. Zoro wins.

Tenten has her shruiken and with them she can slow Kiba down a bit, but in the end she can’t take him down. Kiba is pretty fast and strong, both of which Tenten isn’t compared to him. Kiba is just on a whole other level. Tenten never had a shot against an elite like him. Kiba rises up the ranks. Kiba wins.

Tenten has a lot of shruiken and knows how to make them dangerous weapons. Of course in this match they’re a moot point since Temari could blow them all away effortlessly. This is Temari’s debut fight and she starts off with a solid win. Of course nobody stays undefeated for long. Temari wins.