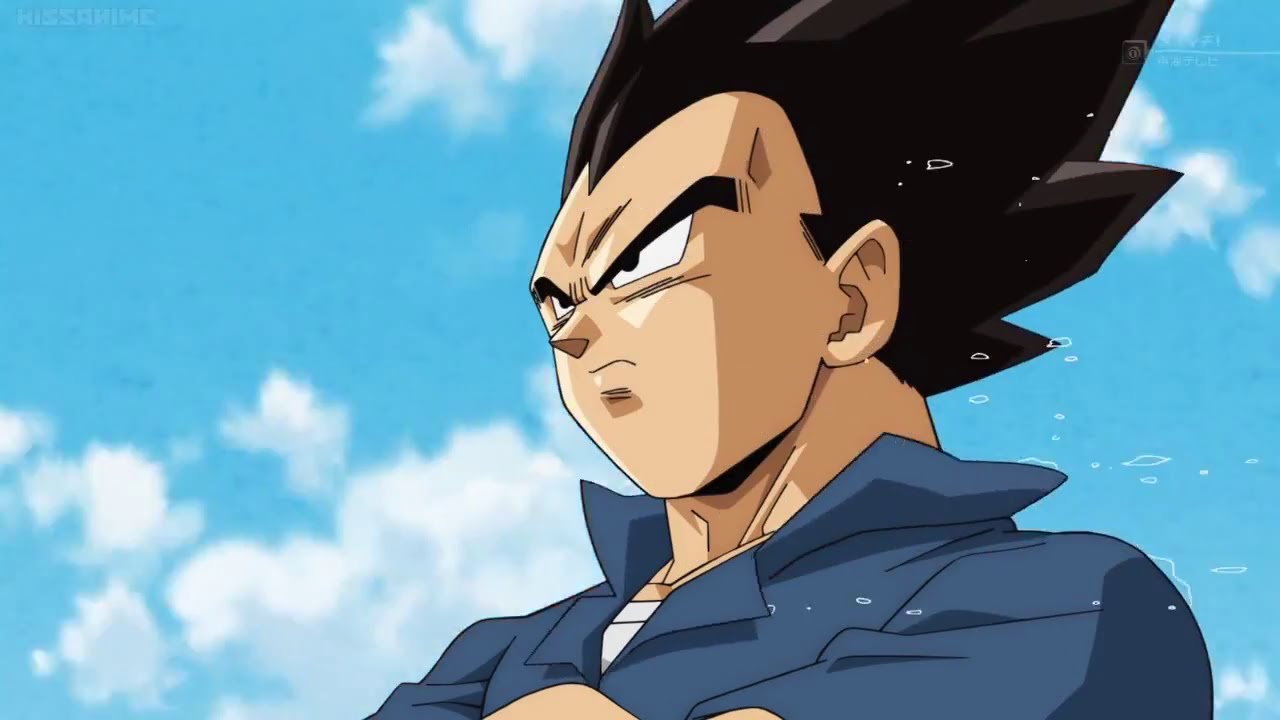 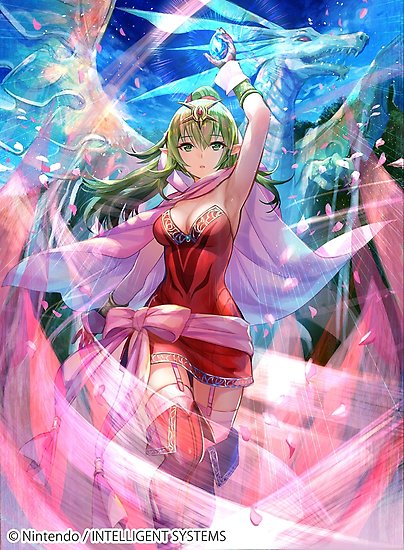 Tiki can turn into a dragon and launch a lot of fierce fire attacks, but that isn’t enough to deter an opponent as powerful as Vegeta. Vegeta won’t even take damage from such an attack. Once he goes Super Saiyan then he can simply fire off a ki blast that would cut right through the fire attacks. Tiki isn’t fast enough to dodge Vegeta either which really limits her options here. There’s nothing she can really do to win here I’m afraid. Vegeta wins. 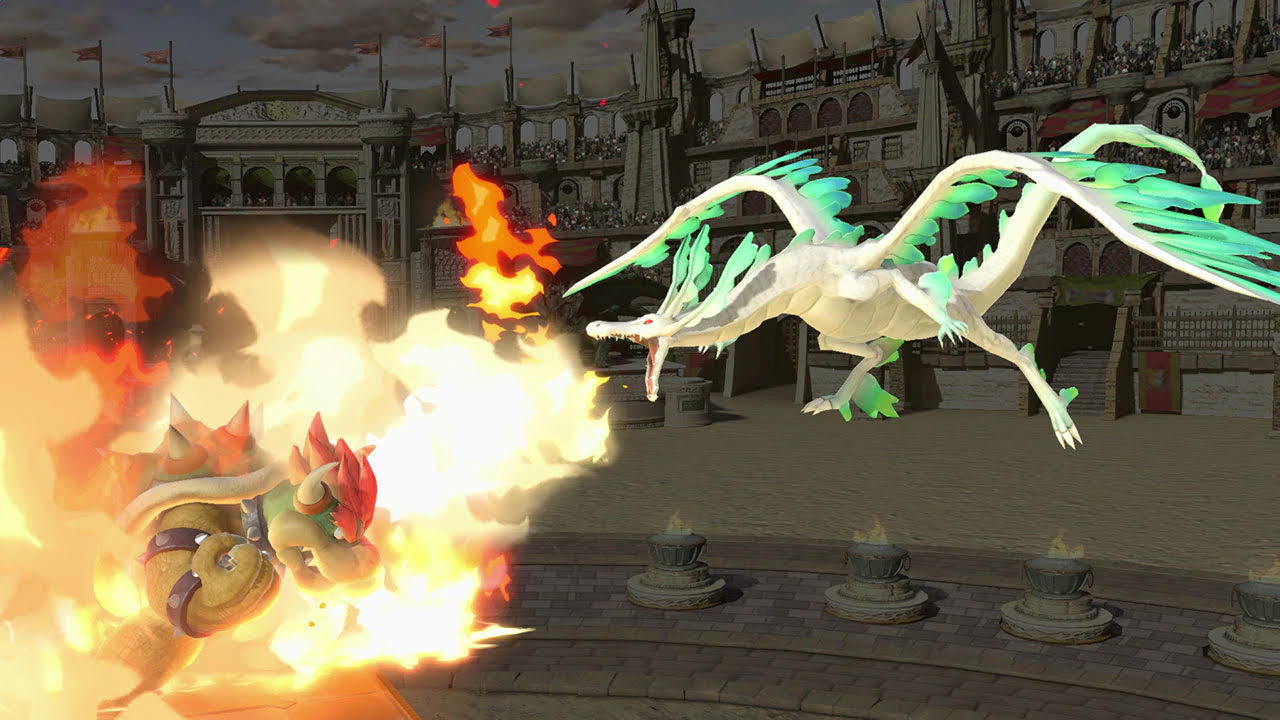 Suggested by Sonic Tiki may not be quite as well known as some of the heavy hitters like Marth and Lucina, but she can certainly fight quite well. Her attacks deal a lot of damage and she attacks with great speed as well. Bowser won’t be able to keep up with her and while his defense is pretty good, he’ll still end up taking a considerable amount of damage from her attacks. He won’t be able to land any good counter attacks so the damage will continue to build up more and more until his defeat is certain. Tiki (Fire Emblem) wins.