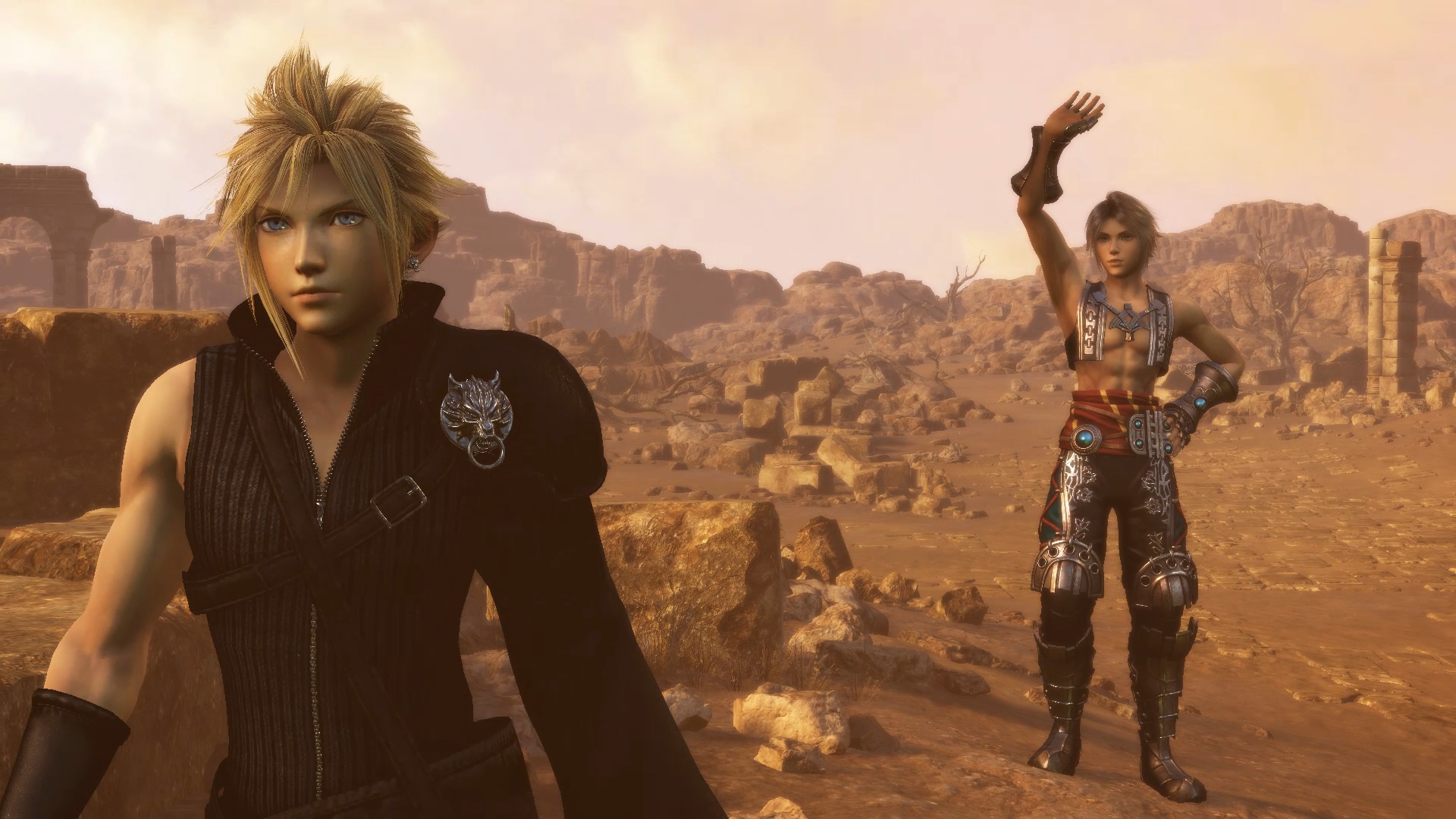 Vaan is a powerful Final Fantasy protagonist. In a lot of ways he can match Cloud spell for spell. That said when it comes to physical abilities he has not shown that he can move at the same speed as someone like Cloud. Cloud has his Limit Break at the ready and he can move at insane speeds in that form. Vaan will put up a good fight but will ultimately be overwhelmed. Cloud wins. 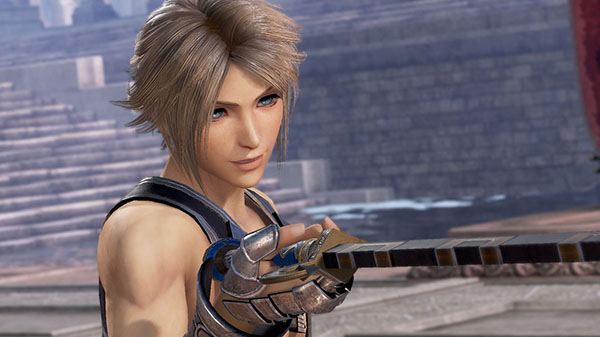 Suggested by iKnowledge Koga returns but he isn’t quite ready to take Vaan down for the count. Vaan’s got many different spells at his disposal while also being an excellent swordsman. His attacks can be amped up by his own magic as well. Koga is fast but just not fast enough so ultimately he will be overwhelmed by the sheer power output that Vaan is capable of. Vaan wins.