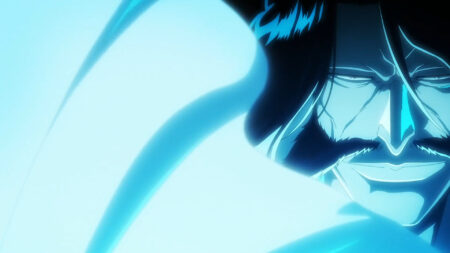 Yhwach is known as one of the most powerful Bleach villains out there. He’s definitely not someone to be taken lightly but Bass is still more than a match for him. His powers are basically limitless and it won’t matter that Yhwach can see the future. All he will be seeing in the end is his own defeat and that’s just not going to help him in the end. Bass wins. 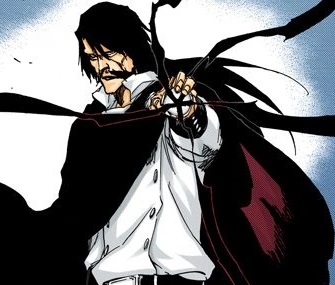 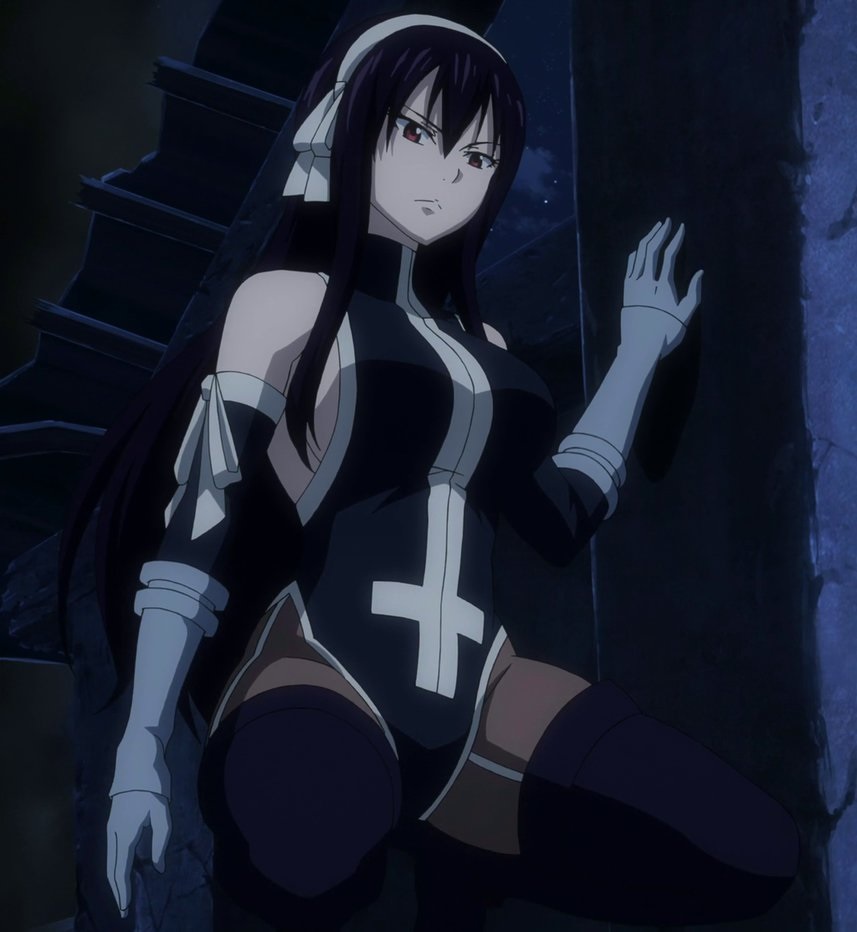 Suggested by iKnowledge Ultear Milkovich is very strategic and knows how to manipulate people. When the time is right she can of course fight very well with magic as well and gave Erza a run for her money at one point. That said, Yhwach’s abilities are near limitless and his speed is enough to even keep up with a rage boosted Ichigo. Ultear wouldn’t have time to pull off any tricks because Yhwach would be able to defeat her in one move. Yhwach wins. 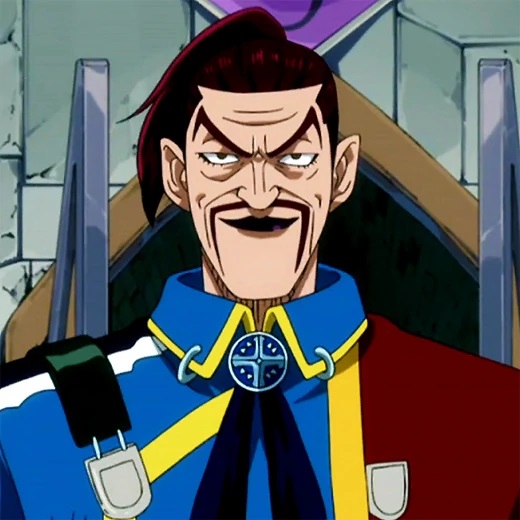 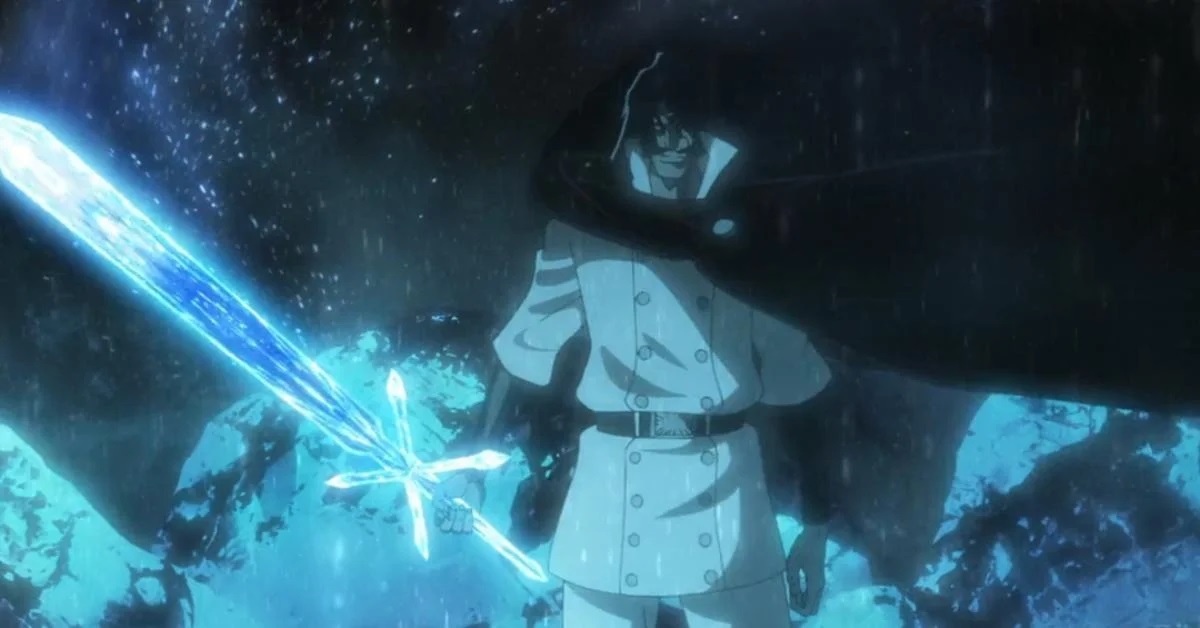 Suggested by iKnowledge Jose Porla is a fairly strong Fairy Tail villain from the old days. He has good energy projection, power, and speed. He’s a fairly balanced fighter but the problem is that Yhwach isn’t balanced at all. Instead he’s one of the most powerful fighters that you could ever hope to go up against. Jose would be completely out of luck with him and likely won’t even be able to see the guy move in time to dodge. Yhwach wins.

Suggested by iKnowledge Mercury is a talented close quarters combat fighter. His kicks have a lot of power to them but you can’t help but feel that they wouldn’t do any damage here. Yhwach is way too powerful and his body is as tough as a mountain. Mercury is fast but even then he isn’t fast enough to dodge this guy so he would still be doomed at that point. There just isn’t a way to come out on top here. Yhwach wins. 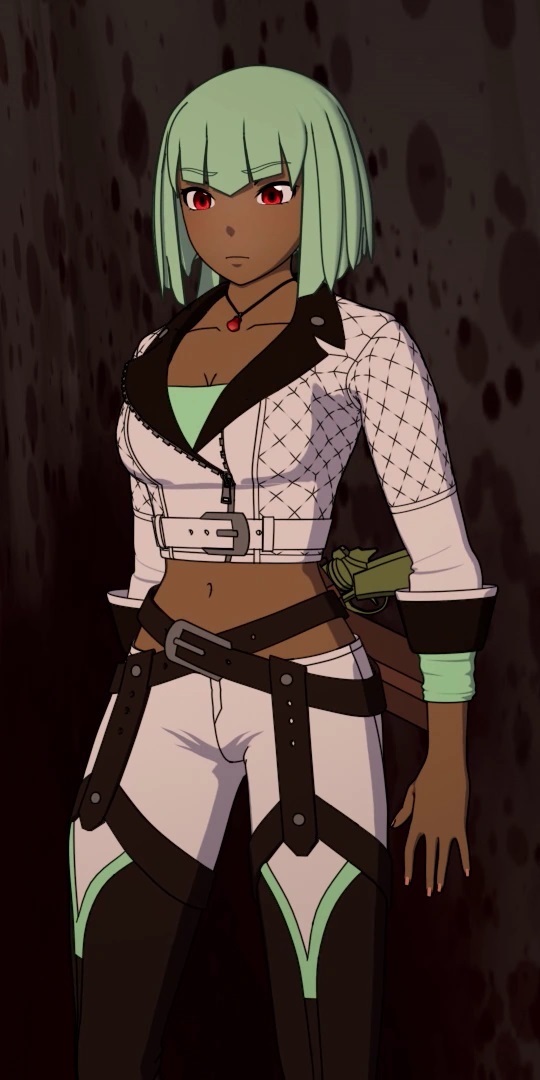 Suggested by iKnowledge Yhwach is a powerful fighter and someone who surpasses the whole RWBY verse. Emerald’s illusions are good but this guy can see into all timelines and futures. He won’t be fooled so easily and his sheer destructive ability is enough to fill the battlefield with flames. There really isn’t much that you can do against such an ability. His power just surpasses all who dare to get in his way and Emerald doesn’t have the speed to dodge. Yhwach wins. 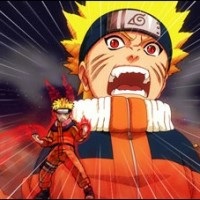 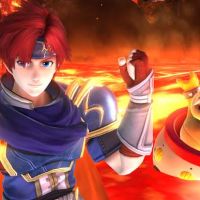