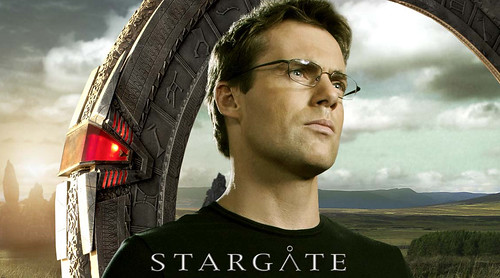 Suggested by Anonymous Kiva is back after not fighting for quite a while. His speed and strength always make him a formidable foe. Daniel has energy manipulation at his disposal which means he can keep Kiva busy with a lot of energy balls. However, Daniel isn’t much of a fighter and so Kiva will be able to outmaneuver the energy attacks and quickly end the match as soon as he lands a quick hit. This is why Kiva’s speed will be very important. Kiva wins.

Suggested by Anon Daniel Jackson has a pretty good name but that won’t be enough to win the round. Let’s put this into perspective, Yami Yugi has a large army of monsters and he is a talented duelist who has a lot of spells and traps. Furthermore, Yami Yugi has some psychic abilities and can ensnare people in the shadow realm. Daniel can’t really do much of anything against these skills. Until he can even beat one of the mid tier fighters like the disgruntled Celtic Guardian, he is not even in the conversation of winning this fight. Yami Yugi wins.