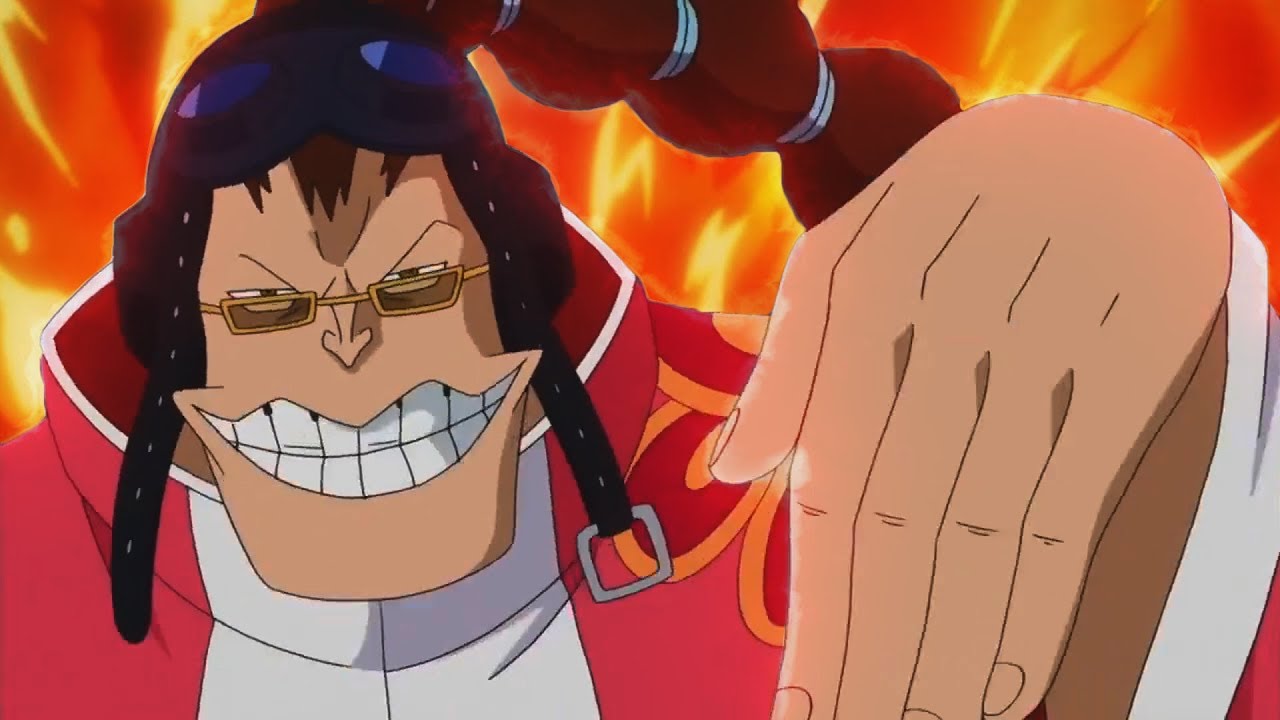 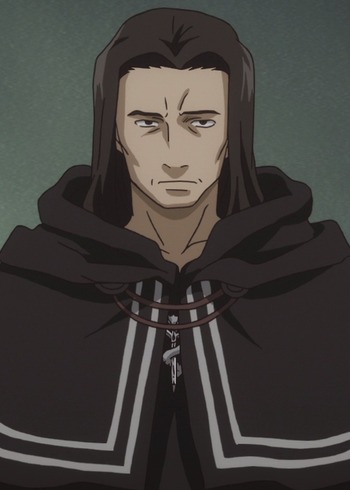 A little known fact is that Bass was originally called Forte in the Japanese releases of Megaman. The English versions changed it to Bass. So it felt fitting that Bass should fight someone who shares the same name in a sense. Forte has some magical abilities and is a decent hand to hand fighter when pushed. He’s really not all that bad but at the same time that’s definitely not going to cut it against a fighter of this caliber. Bass wins.