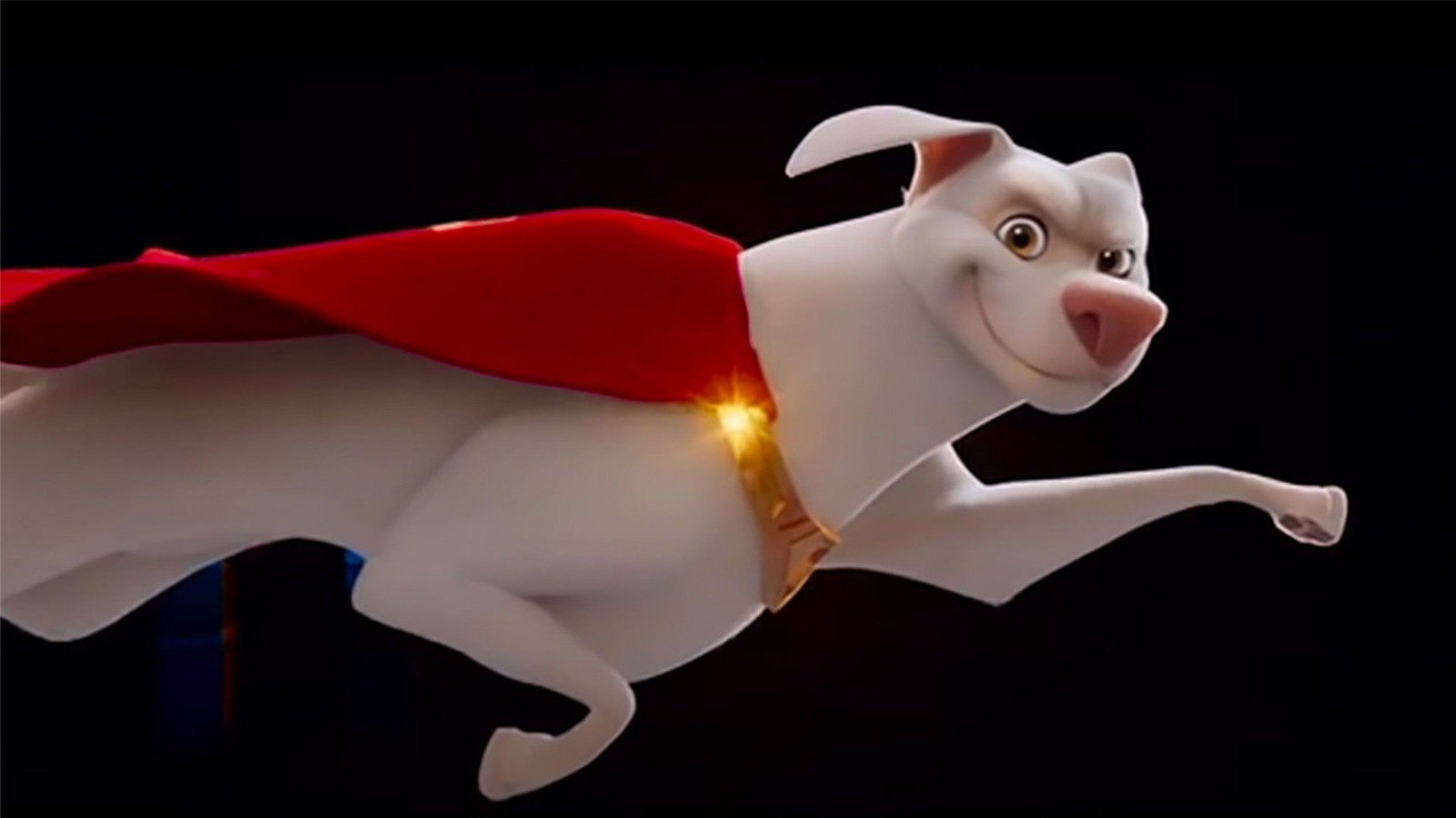 Suggested by Sonic Krypto is known as the fastest dog alive. He’ a tough fighter and has helped Superman out of a lot of jams. Unfortunately this is one fight that he won’t be able to win. Gallade is a very versatile fighter who battle up close or at range. Her mix of grass and psychic abilities would quickly overwhelm Krypto. He isn’t strong enough to get past her defenses or quick enough to dodge the counter strikes. Gallade wins.

Suggested by Sonic Gallade is a pretty powerful Pokemon. I always thought she was the more powerful final evolution form compared to Gardevoir. That being said, Beelzemon has the absolute edge in power. His skills with a gun should not be underestimated and he has a chaos mode to tap into as well. Gallade might be able to land some hits in but she won’t be dealing enough damage to win. Beelzemon wins. 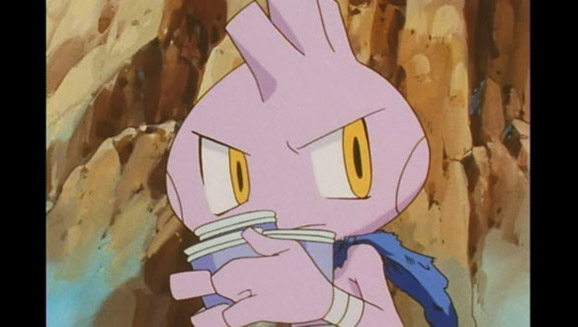 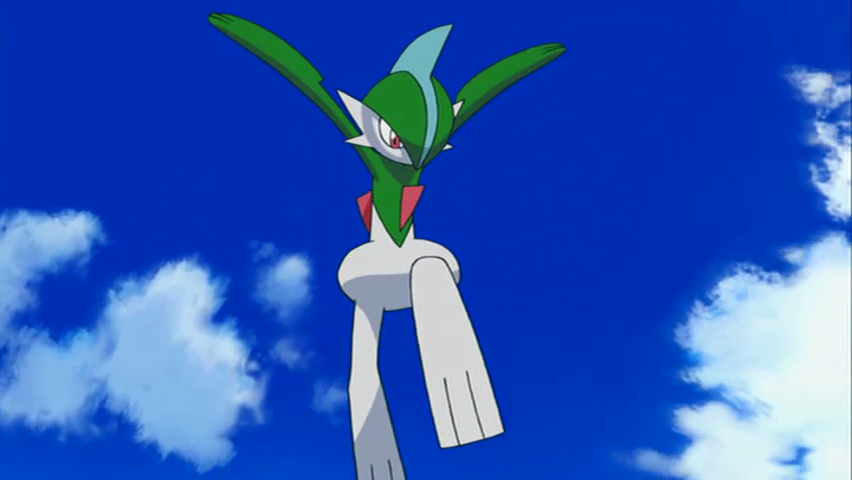 Suggested by Sonic Gallade is one of the fiercest fighting type Pokemon out there. She ranks up with Blaziken in that area. Tyrogue is a fighting type Pokemon who means well, but he is still training to be the very best. He’s not quite at the level of any of the Hitmon Pokemon and even those guys couldn’t hope to beat Gallade. Gallade is simply too fast and her dual type status gives her quite the edge. She won’t need a lot of time to take Tyrogue down for the count. Gallade wins.

Tory has Iceman who’s a strong netnavi when he wants to be. Of course the question is, Can he beat Gallade? Iceman has battle chips which can do a variety of things, but Gallade is more of a fighter and can defeat Iceman in a fair fight. So after a lot of thought Gallade takes this match. Gallade wins.