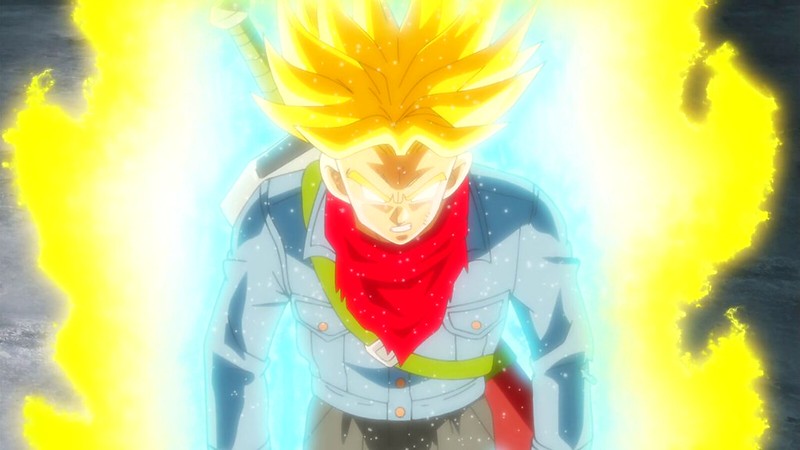 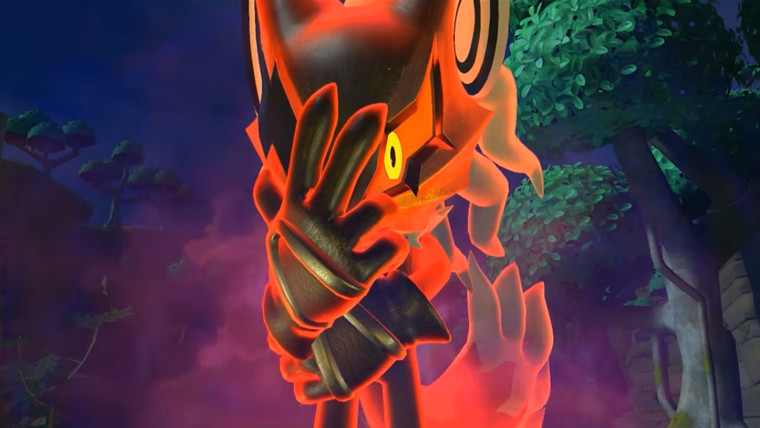 Suggested by Destroyer Infinite may not be weak, but that doesn’t mean that he is strong. Trunks has handled many powerful opponents in his day and he always manages to come out on top. Whether it be with Super Saiyan 1 or 2, I don’t think Infinite will stand a chance here. He has no way of keeping up with Trunks and his solid illusions will shatter with a single attack. Illusions can only buy him so much time. Trunks wins.

Wraith may prove to be a scary opponent for the average victim but he definitely won’t scare Infinite. Infinite isn’t weak after all and knows what he is doing. If anything his illusions will unnerve Wraith during the battle and then he will win with his energy attacks. Wraith has no real way of fighting back. Infinite wins. 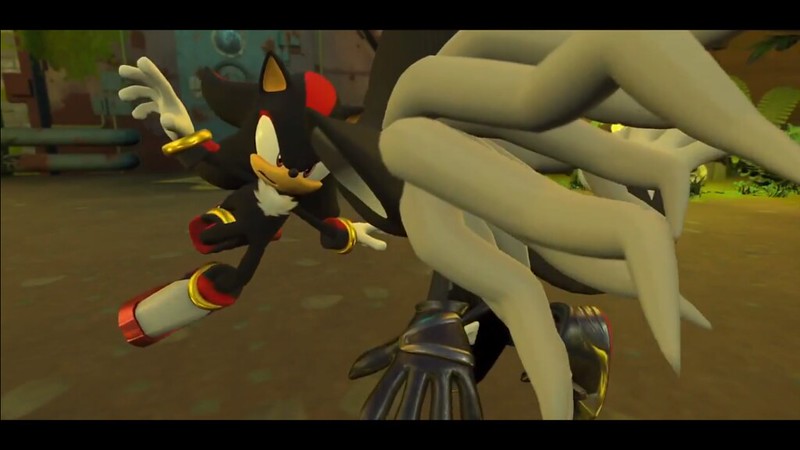 Infinite is a tough fighter but one that Shadow even called weak. That was the Gap between their abilities so it’s clear who would win here. If you notice, Infinite never actually attacked Shadow and stuck to mind games. Now why would he do that? Well he feared Shadow and what The Ultimate Life Form was capable of. He isn’t an opponent that you want to underestimate. One good Super Shadow blast and it’s all over. Shadow wins. 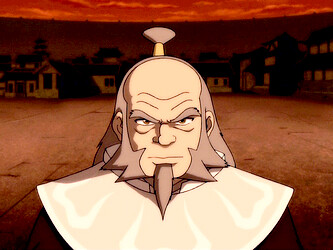 Iroh is a talented elemental fighter but he has never fought anyone at quite the same level as Infinite. Infinite has super speed and can manipulate reality with his illusions. This makes him a very dangerous opponent to go up against and Iroh will never even know if his attacks are landing until it is too late. He is simply outmatched here. Infinite wins. 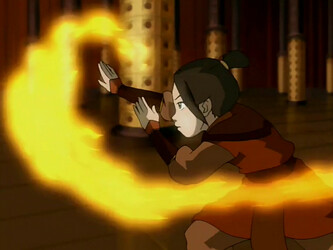 Azula is another talented fighter who can really prove difficult to fight against. Of course, this isn’t really a problem for a character like Infinite. Infinite has limitless power at his disposal or at least it may seem that way with his illusions. Azula just can’t keep up with this guy and would get blasted away. No fire abilities will be enough to stop him from shouting, “I’m not weak!” Infinite wins. 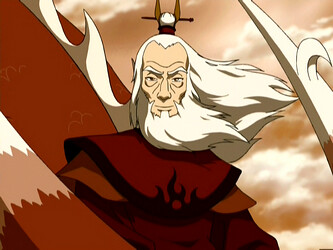 Roku is a powerful Avatar and a master who really has a lot of experience. Of course, that isn’t enough against someone who knows for a fact that he’s not Weak! Infinite yelled that for the world to hear, multiple times to emphasize that very fact. He is playing Chess while Roku is still playing Checkers. Infinite’s speed will allow him to dominate the battlefield and KO Roku with minimal effort. Infinite wins. 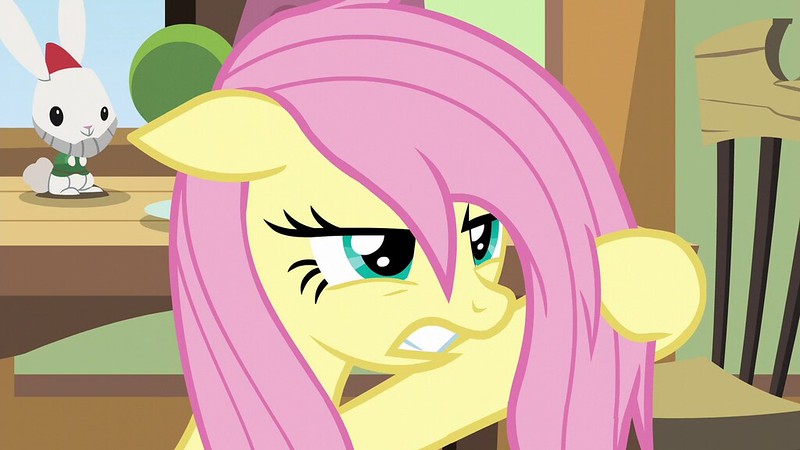 Fluttershy is a nice Pony so it’s cool that she actually got to make it to the 1-0 spot. However, she isn’t really much of a fighter. She will have a difficult time keeping up with Infinite for very long. Infinite is simply too powerful of a fighter. He possesses speed and power at such a high level that even Sonic and Shadow had a difficult time against him. They are on two different levels. Infinite wins. 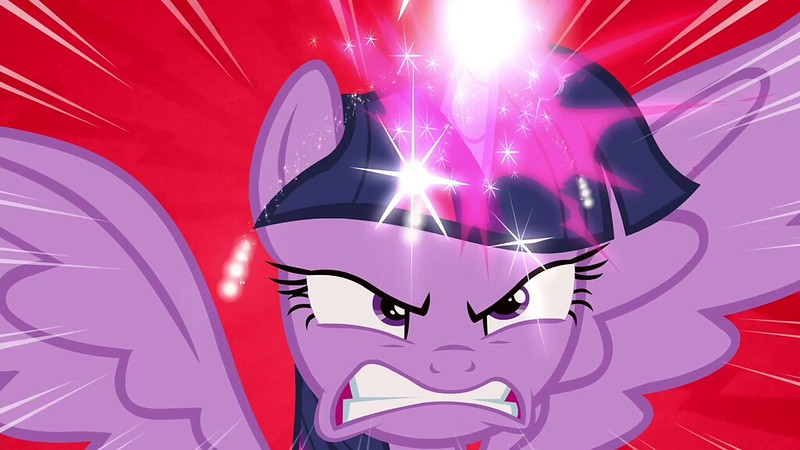 Twilight Sparkle is another Pony who managed to get through with a solid win, but now her road is blocked. While she does have some solid energy blasts at her disposal and teleportation, it will only buy Twilight some time. She still won’t be able to keep up with an opponent of Infinite’s caliber for very long. He will prove once and for all that he isn’t weak. On the contrary, Infinite is quite powerful. Infinite wins.

Have you ever wondered what a villain who was made of hype would look like? Well, you don’t have to wonder anymore because that is basically Infinite’s design. He’s easily one of the most intense video game characters to appear in the last few years and it’s about time that he joins the blog. The One Above All would be powerless to stop him and Infinite will win this match right away. The possibilities for winning are….infinite. Infinite wins.