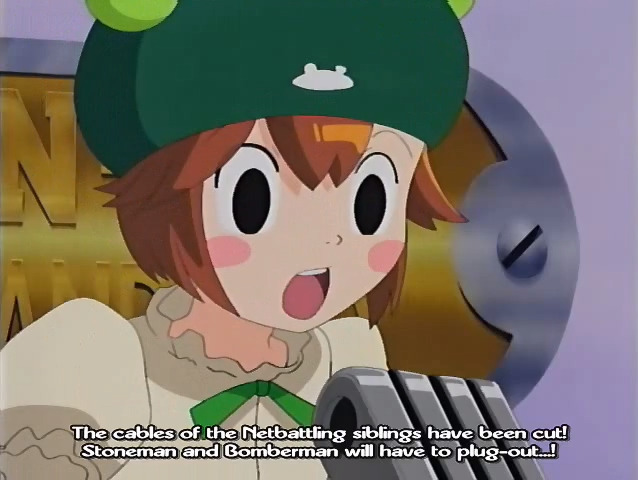 Suggested by Destroyer This is a pretty interesting match because on one hand, it’s fair to say that Toadman could potentially defeat Ghidorah. On the other hand, it would take a very long time and be one of those hit and run tactic battles which is a lot more difficult when you have to try and protect someone. Keeping Ribitta out of harm’s way and trying to land the victory will be too much. A stray hit will eventually make its way to Rbitta and at that point it is curtains for her. King Ghidorah wins.

Princess Pride has Knightman. A strong navi with a sense of justice. Of course he lacks the power of Toadman. To make up for this he has Crossfusion, which evens up the playingfield. Ribitta is not much of a fighter and wouldn’t last against Crossfusion. Ribitta takes a loss in this match. Princess Pride wins.

Ribitta has the legendary Toadman. Bass is the ultimate being of power who has over 70 wins. Now he will be heading on to 80 wins. Toadman may be tough, but in the end he’s just not tough enough to take down Bass. Bass will always be the strongest. Bass wins.