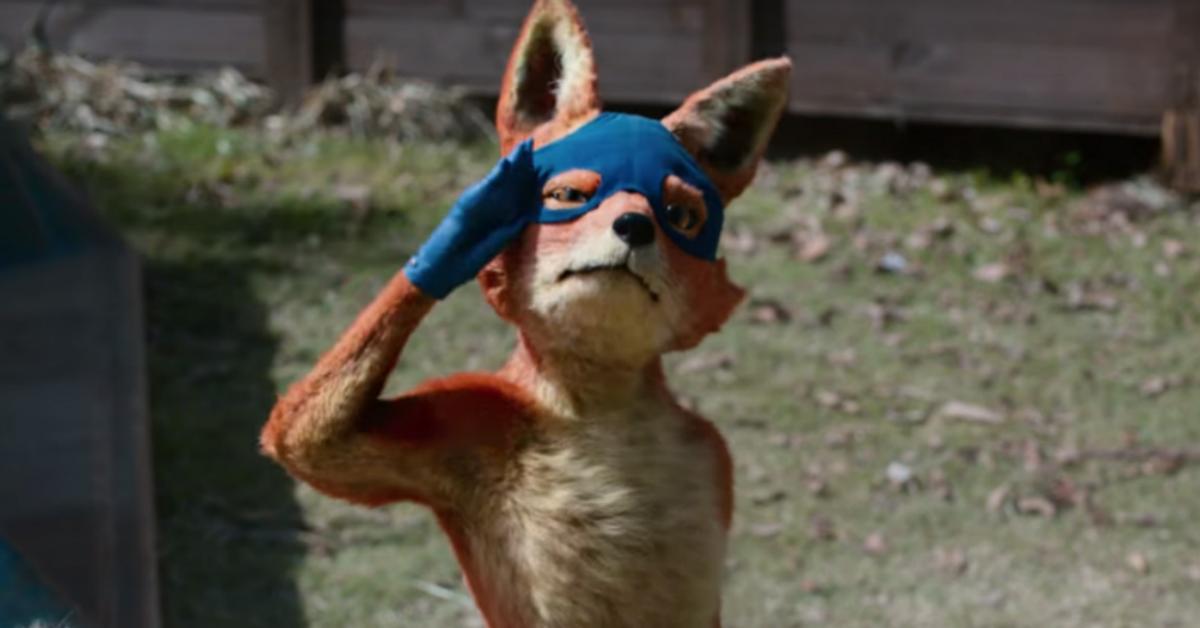 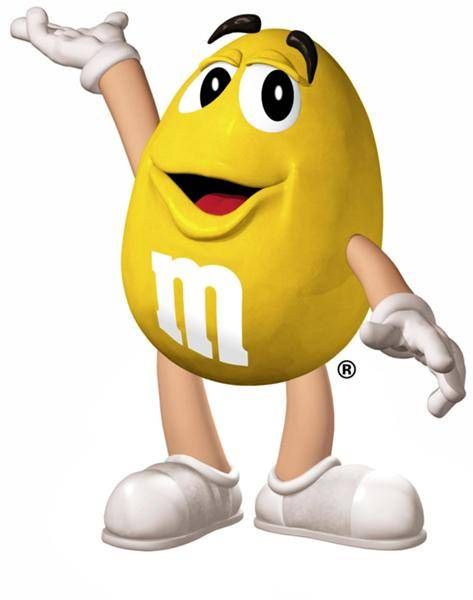 Suggested by Sonic Now this is a pretty tough match. Neither one of these guys are particularly impressive when it comes time to fight. Swiper isn’t much of a boxer although he would have the size advantage a bit. Meanwhile the MnM has his car so I want to say he could just run right through Swiper. It’s hardly the most elegant way to win, but a win’s a win right? There’s no much Swiper can do to stop him since he never swiped a gun or something super useful like that. I’m afraid that’s just game over for him. Yellow MnM wins.

Leonardo is here and he’s ready to take a win with his sword skills. Can he hope to beat Swiper!? Well, Swiper is pretty good at swiping, but in the end he won’t be able to take this round. He lacks the fighting skills needed to take the win in this round. Leonardo wins.