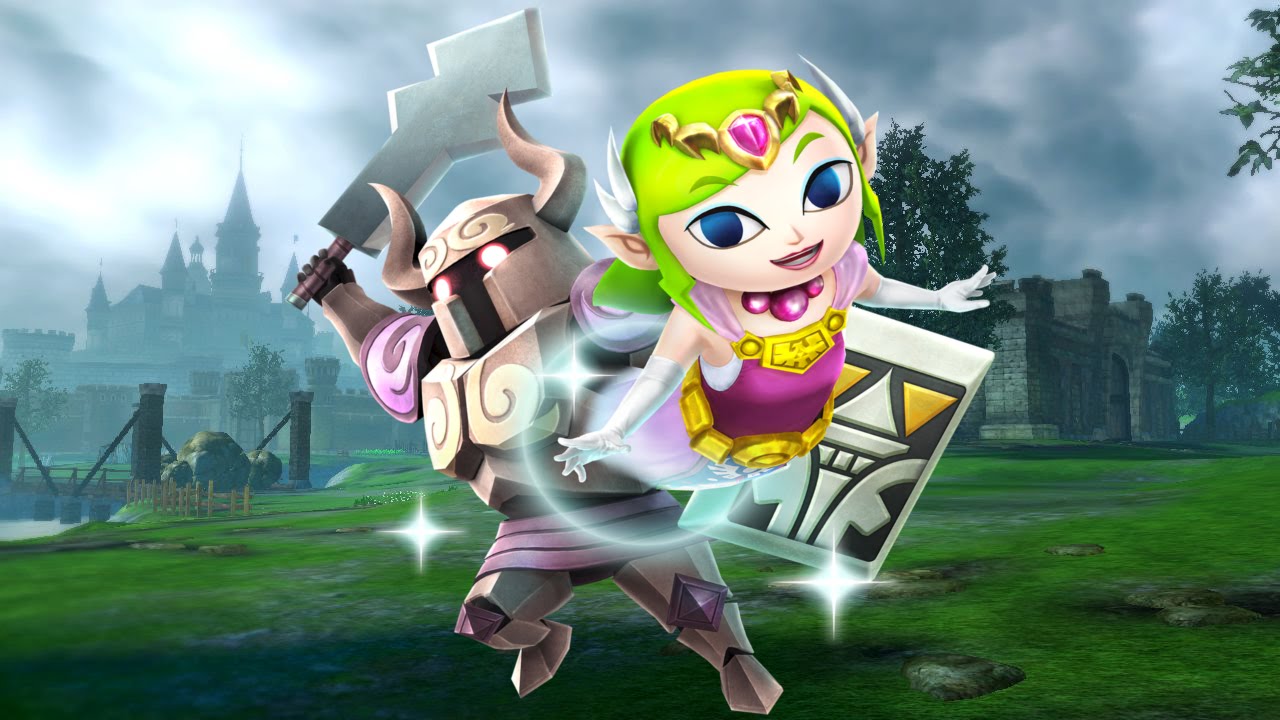 Suggested by Sonic Harpnote may be a transformed fighter but she was never quite as impressive as her fellow fighters Megaman and Bly. Her attacks are fairly straight forward and she doesn’t have a lot of variety. Toon Zelda has spells and powerful close range options at her disposal. She would completely overwhelm Harpnote in a fight and as soon as a few good hits land Harpnote will be out of time. Toon Zelda’s explosions will deal massive amounts of damage here. Toon Zelda wins.

Toon Zelda’s light arrows should deal a good amount of damage to The BioLizard in this round, but I don’t think that they will be enough to win her the round. The BioLizard has a lot of long range firepower at his disposal and he can simply overwhelm her with his large array of destruction. She has had less feats than regular Zelda due to her lack of appearances, but if she is added to Super Smash Bros as DLC, that could all change. Until then The BioLizard takes the round. The BioLizard wins.

Toon Zelda has some pretty impressive magical abilities. Of course Lazerman still has his legendary Disruption beam! One blast from that and even Toon Zelda will fall. Lazerman’s just far too powerful and will keep rising up the ranks with these wins. Will the wins never stop!? Lazerman wins.

Mrs Arrow makes her blog debut. Her car may be fast, but she lacks the power to take down Toon Zelda. Toon Zelda can fire a light arrow and insta KO Mrs Arrow. Mrs Arrow just needs some more skills if she wants to win this round. Of course one day she’ll be back to fight again. Toon Zelda wins.

Cheep Cheep is a fish that doesn’t have the skills he needs to defeat Toon Zelda. Toon Zelda has too much magic power to be beaten by him. Cheep Cheep gets another loss, but maybe he’ll be back one day. Toon Zelda wins.

Zelda and Toon Zelda are very similar. Usually in toon battles the toon wins, but in this battle I’ll have to go with Zelda. Toon Zelda’s not much of a fighter. In Tetra form she knows hand to hand combat but in Toon Zelda form she fell asleep and Toon Link had to save her. Zelda wins.