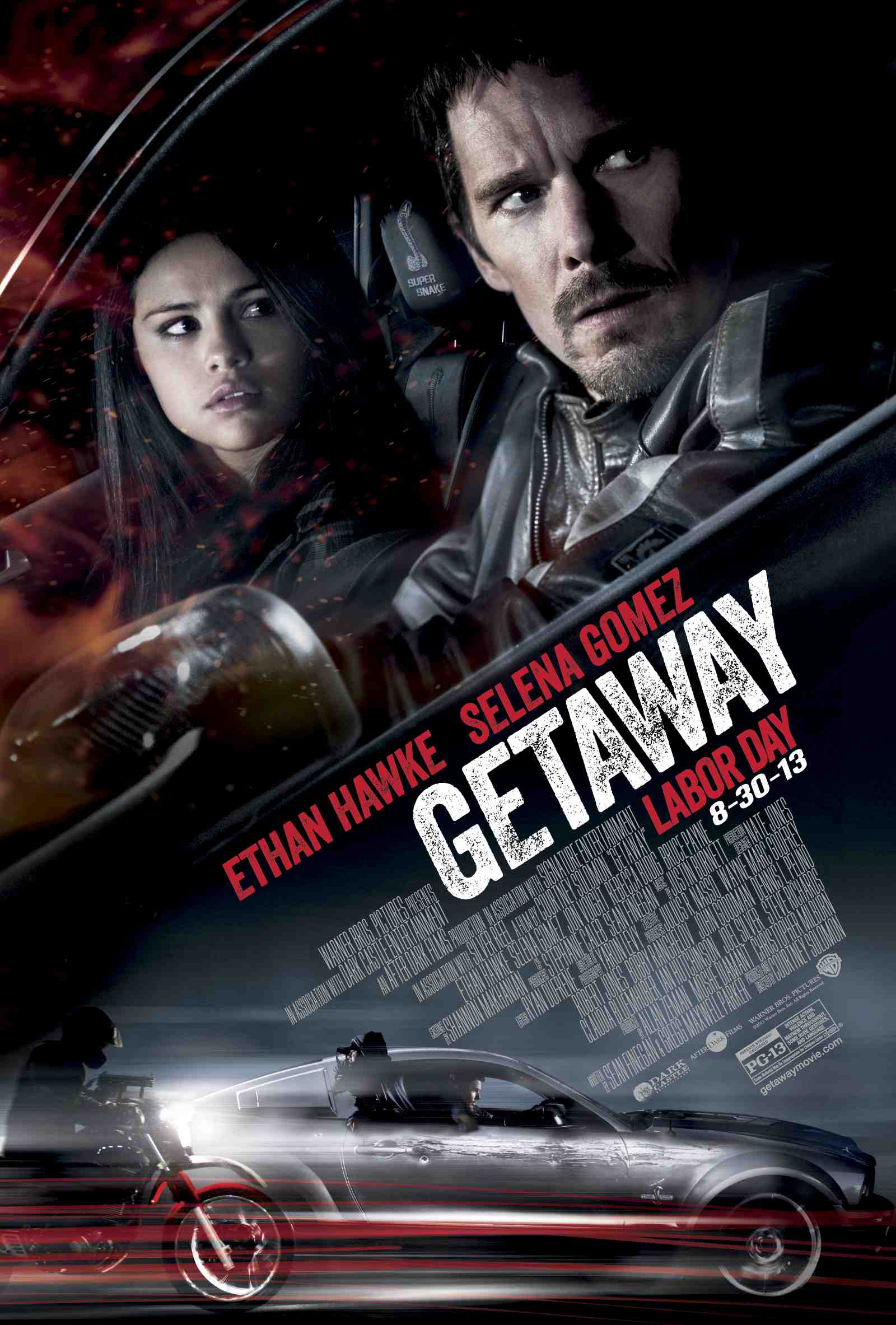 It’s time to look at a thriller film from not too long ago. It seems like the kind of film that wouldn’t have really gotten all that well known but I’m sure people would take a second look at the posters and promotions. It’s got that Need For Speed kind of vibe right from the get go which is always fun. The plot of someone being kidnapped and the hero being forced to do everything the villain is admittedly not the best. I never liked the idea of the hostage situation much in part because there is really no winning in that situation. Once you’ve done everything they want there is no reason for them not to murder the hostage and the hero as well. Typically the climax involves a lot of plot hax to compensate for this as the heroes defy the villain but for some reason they don’t murder the hostage. That’s just how it is sometimes.

The film starts off with Brent driving away from some cops and after an extended race scene they crash and he escapes. We then find out through a bunch of quick cuts and time jumps from past to present that his wife was kidnapped and he is now following a bunch of demands from someone who has bugged the car. If he doesn’t follow the orders then the wife will be destroyed. Meanwhile a kid shows up to try and take Brent hostage but he stops her and now she must also stay in the car or the wife will be destroyed. This means that Brent is effectively forced to square off with two villains and that won’t be an easy thing to do. Ah well, looks like it’s crunch time for him!

Getaway does seem to underestimate the audience a bit though with how many times we see the flashback to show us that the wife was kidnapped. I thought it was pretty obvious early on but we get the flashback 10-15 times for good measure. Once the film actually gets started then the plot is able to move. At this point the movie does get pretty fun. Yeah the demands can be annoying as Brent keeps talking tough but ultimately has to follow the orders because there really isn’t anything else he can do. That bit can be a bit repetitive but for the most part the film’s about the chase scenes so you don’t have to worry about this too much.

Brent is first introduced as a mysterious character. Despite being the one forced to do the villain’s dirty work, he’s got the cool shades and doesn’t really talk much. He’s a total wild card and as the film progresses we learn more about him. He may not be a professional or something like the guy from Taken, but he’s a gruff individual who is a great racer so he adapts to the situation well. He’s a solid lead who is willing to do just about anything to get his wife back, but does draw the line at being told to destroy a kid or doing anything like that. He’s not going to turn into a villain. Part of what makes his character work is that we don’t know a lot about him. He’s portrayed as an average joe who’s stuck in this situation.

Then we’ve got the kid who probably got a name at some point but I can’t remember what it was. She starts out as a pretty tough character who has a gun and seems to be a bit of a hoodlum. This ultimately doesn’t seem to stick, but she is definitely a girl of many talents as she is also a genius. This character is probably the most “convenient” one to show up during the movie because what are the odds right? She really makes the difference in solving this film to a great extent. Well, convenient or not she looks good here and is a fun character. She does complain a lot at first and seems slow on the uptake for the given situation, but to an extent you can see why she is upset. The kid just wants her car back. (More like a teenager really but on Wikipedia they just refer to her as the kid so that’s what I figured I’d go with.

There are really no other big characters in this film aside from the villain. The villain has no character beyond the fact that he is always goading the heroes on and is one step ahead of any plans that they may have. He’s not bad, but I can’t really say that I thought about him all that much as a character. He’s more of a plot device and this does lead to a rather unsatisfying ending. This kind of ending can work out well sometimes in the right context, but here it’s more annoying than anything. I’d be down with a sequel to wrap things up though.

The make or break point here will be how much you like car fights/chase scenes. Do you like them or do you love them? Almost the whole film is a series of long car chase scenes. Some will go on for over 10 minutes at a time and you have to be ready for them. Personally I enjoy car fights a lot. They are better than underwater fights, airplane battles, or pretty much any other fights outside of human interactions. If it’s got to be a vehicle then I’ll take a car. I also thought that the car scenes in this film were particularly good. They were better than the ones we saw in Need For Speed or even the original Fast and the Furious film. In part this is because you could really feel the impacts here. When a car got crushed it got completely totaled. There was no coming back from that.

The scenes with the cop cars following Brent also felt more like the Need For Speed chases than the actual movie’s version did. So personally these scenes are what amplified the film for me. They were just a lot of fun and I didn’t get tired of them. I could totally understand how they could get repetitive though so it really does depend on how much you enjoy the chases. It’s really the whole point of the film and you could argue that the rest of the plot is really just a backdrop for it. The focus was and is clearly on the car scenes. As for the technical elements like the writing, it was okay. I wouldn’t really say it was that impressive, but it could have been worse. The special effects were great and so it all balances out into a pretty good film. There’s a lot of replay value here since the film isn’t all that long and the car scenes hold up to the tests of time.

Overall, Getaway is one of those films that is surprisingly solid. I wasn’t expecting anything amazing earlier, but as of now I would probably have this as my definitive car based film. It’s a simple, but effective movie that hits the right notes and keeps the momentum going strong. If you haven’t seen it yet and love a good car based thriller then you really need to check it out. See what you think on if the hostage situation is resolved through plot hax or not. Personally I would have expected the villain to take out the hostage as soon as the heroes begin to enact their plan, but maybe you’ll see why he didn’t do that.