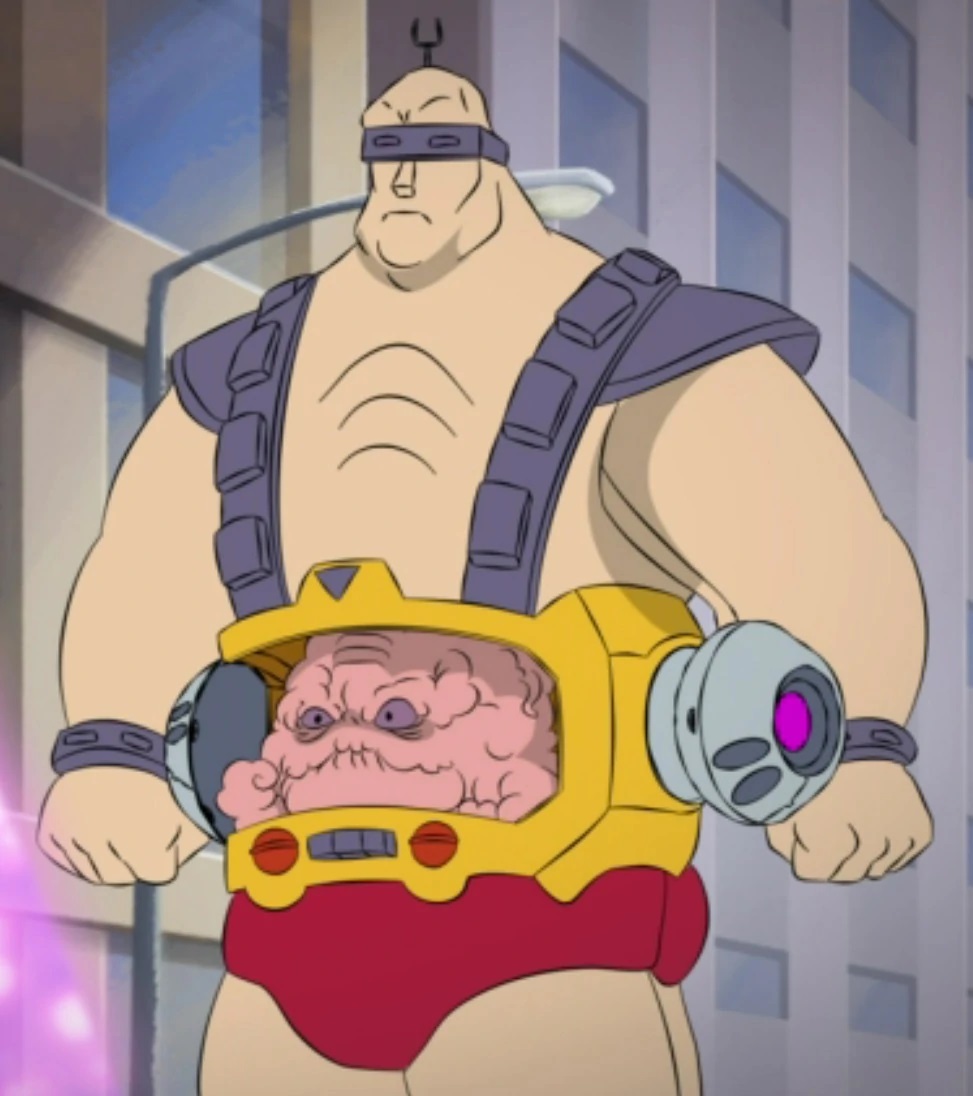 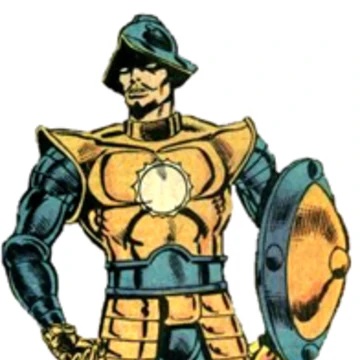 Suggested by Sonic Defensor has some really good armor and it is hard to destroy in a straight up fight but he doesn’t have much ability beyond that. Krang can spam endless lasers and high tech weapons that would take their toll. Defensor would have no way of closing the distance between them and ultimately that is what would spell out his defeat. Krang wins. 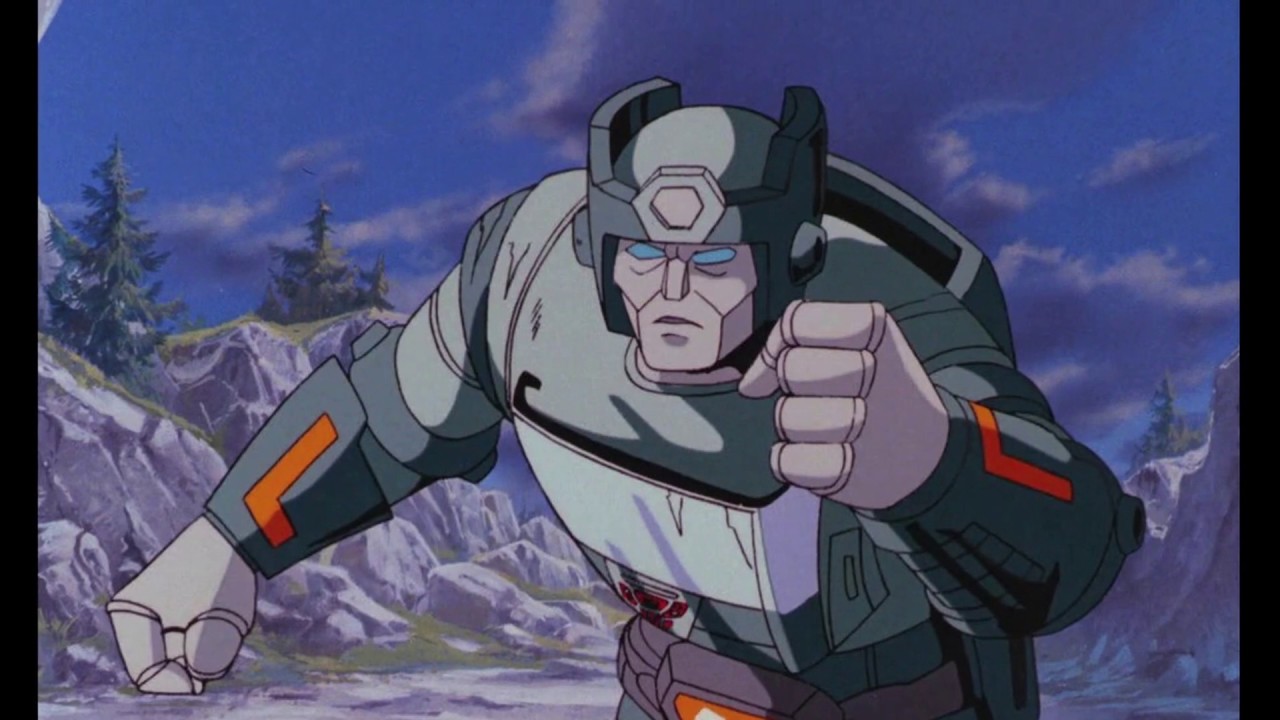 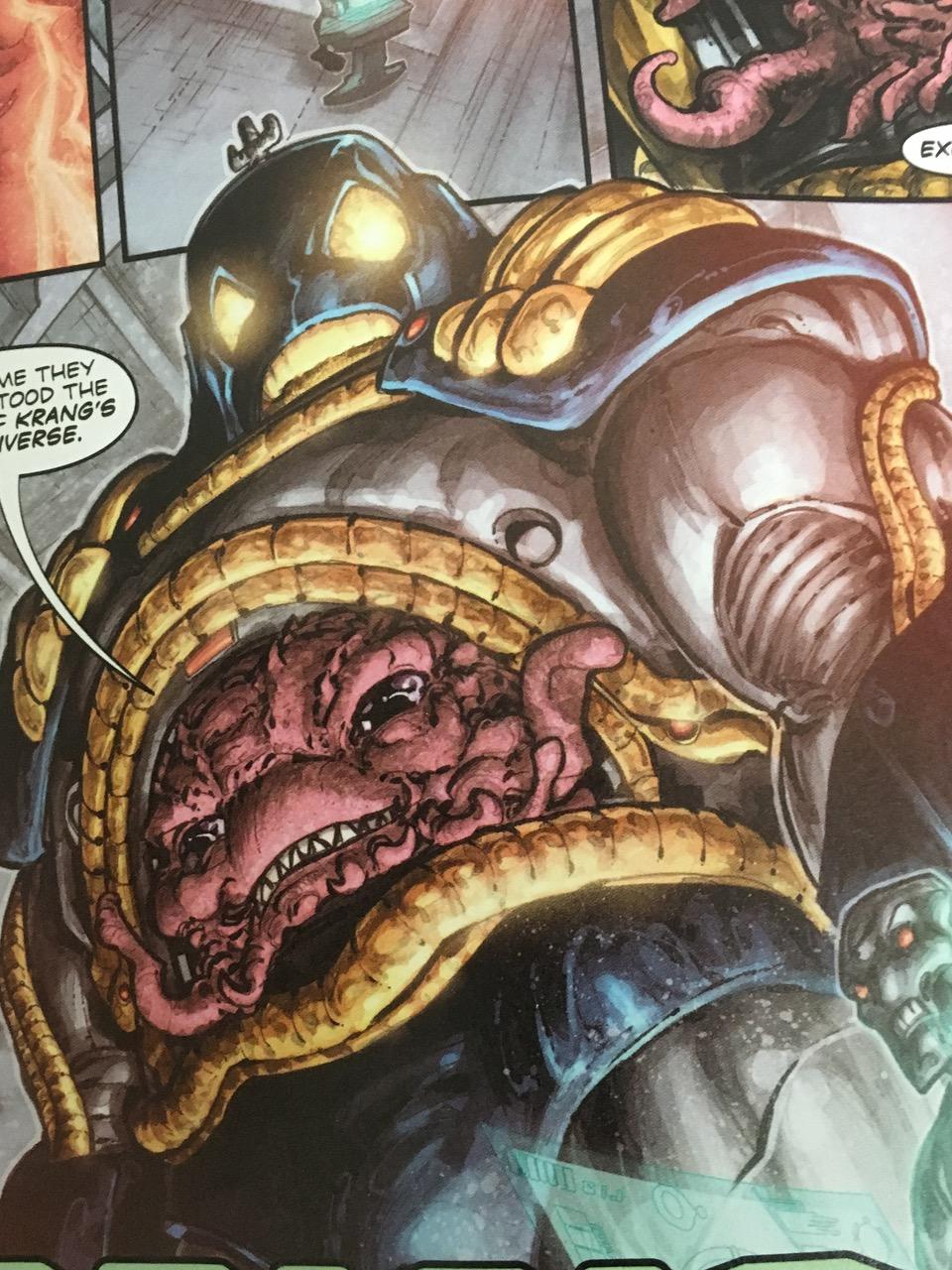 Suggested by Sonic The fact that Krang apparently murdered the Anti Monitor in one continuity makes me chuckle a bit at just how crazy that is. Still, however he managed to do it that’s not a bad feat. In general Krang’s suits are usually quite impressive with a lot of energy attacks up his arsenal and heightened defense. Kup is an Autobot but an older one. Even in his best incarnations he’s only a decent fighter and doesn’t have the high ceiling that Krang possesses. Krang’s attack power is just too high to lose. Krang wins.

Mother Brain is a pretty powerful opponent. She’s taken on Samus plenty of times in the past and is usually the mastermind behind the many dangers. Krang can be tough when he wants to, but I think Mother Brain’s purple laser will be able to finish him once and for all! Mother Brain wins.