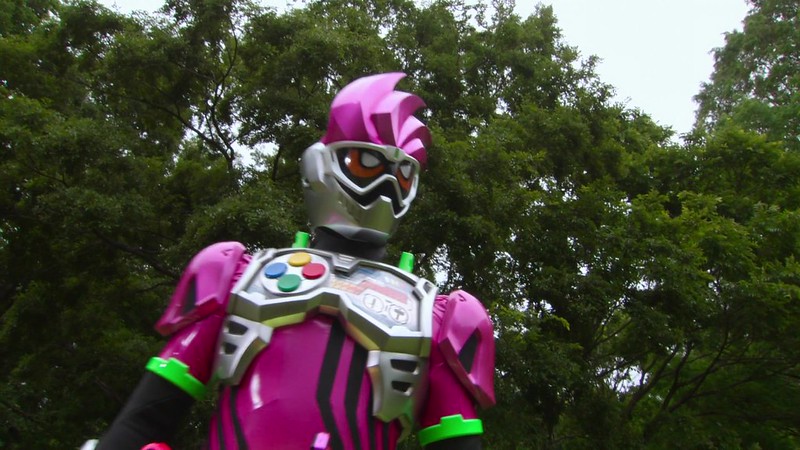 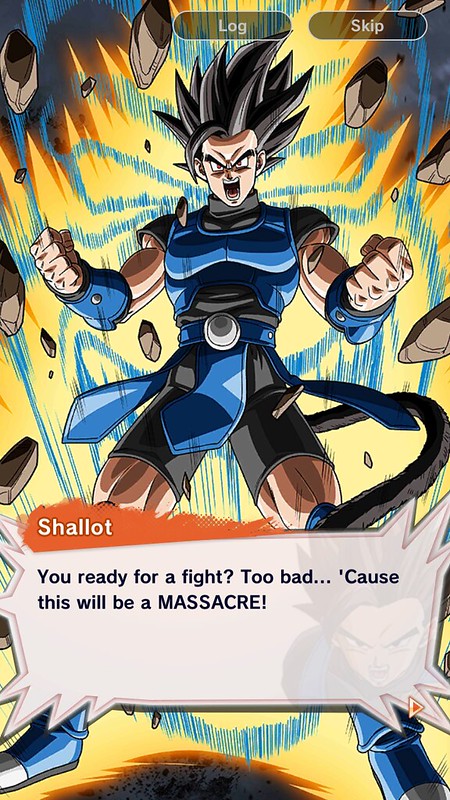 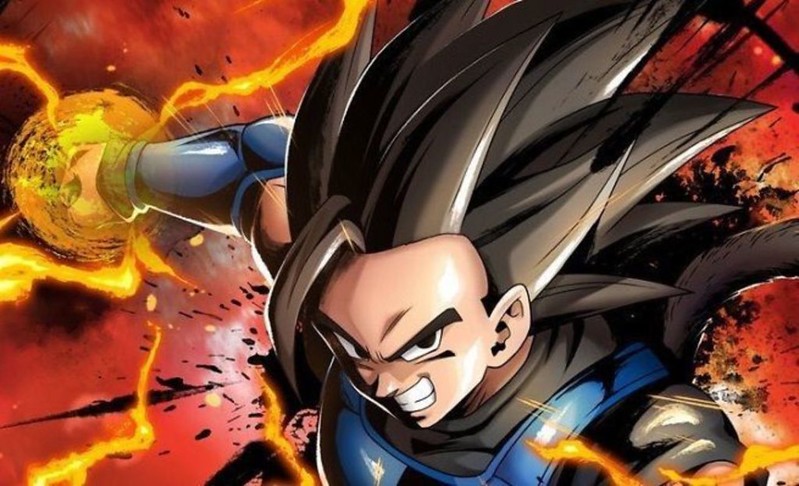 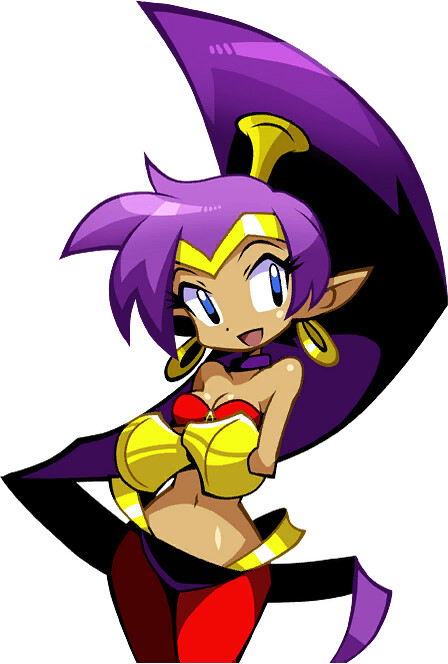 Shantae is a skilled pirate, but she won’t be able to handle a Super Saiyan as powerful as Shallot. Shallot has his Wild Cannon which is an energy blast so powerful that few can hope to stand up to it. Even Shantae’s genie abilities will only buy her a little time at best. Shallot has a commanding edge in power as well as speed and that’s not something that is easily overcome. Shallot wins. 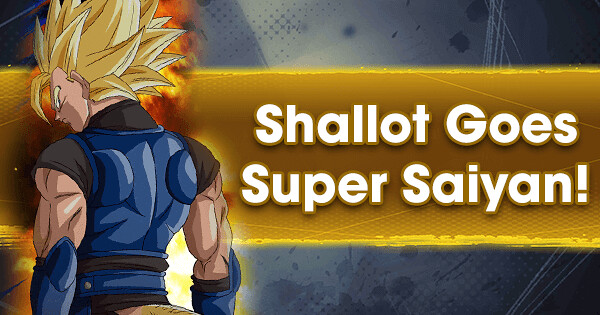 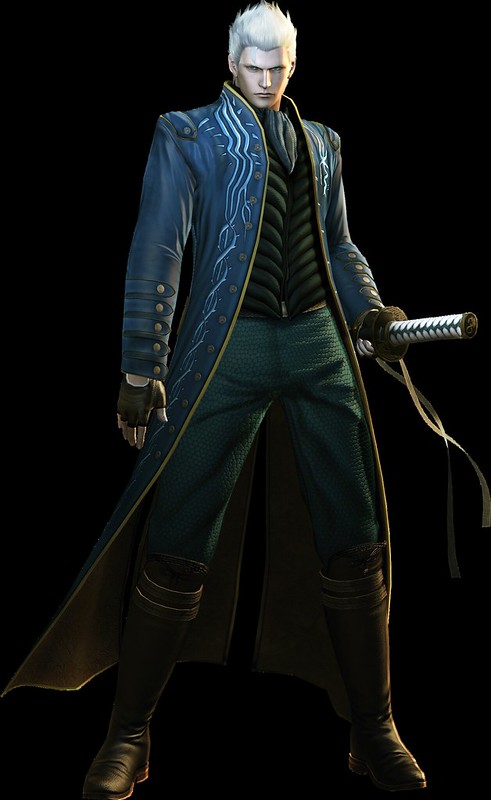 Shallot has returned and he’s up against a pretty formidable opponent. Vergil can move at high speeds and he also has a good amount of regeneration going for him. When facing an opponent like this Shallot will have to be sure to destroy every part of him. That should be no problem for this powerful Saiyan though. Shallot has only just begun to get stronger and his rapid improvement has already allowed him to overtake Vergil. Shallot wins. 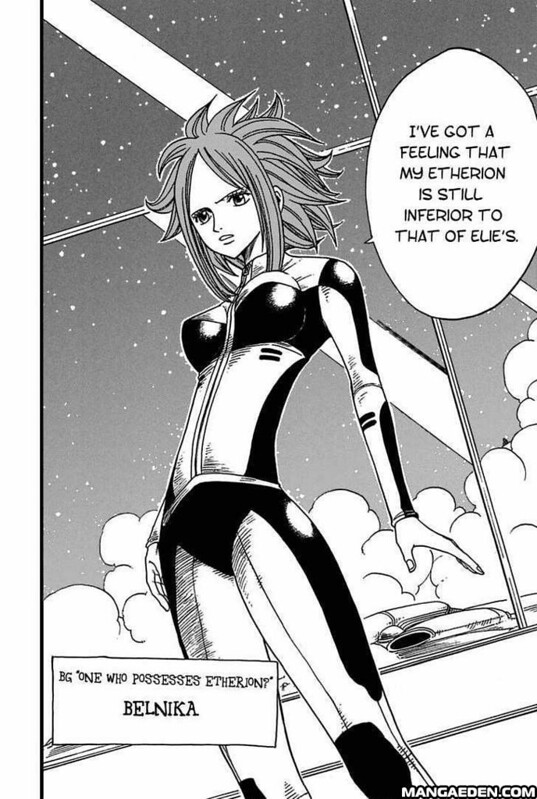 Belnika was off to a pretty good start with her opening two victories, but it’s time for her to take a loss. She is a talented fighter who moves with great speed and precision. Her attacks will always leave a dent, but Shallot has now gained the ability to become a Super Saiyan. He won’t go down very easily at this point and with a single attack he can destroy a planet. There’s no way for Belnika to avoid such an attack. Shallot wins.

https://flic.kr/p/27V7uWs
Shallot is the main character of the recent Dragon Ball Legends game. He definitely seems like he will be a tough opponent down the road, but at the moment he can’t hope to compete with a fighter as powerful as this Saiyan. Goku can transform and shatter his limits many times over. As of this moment, Shallot can’t even go Super Saiyan. Goku wins.