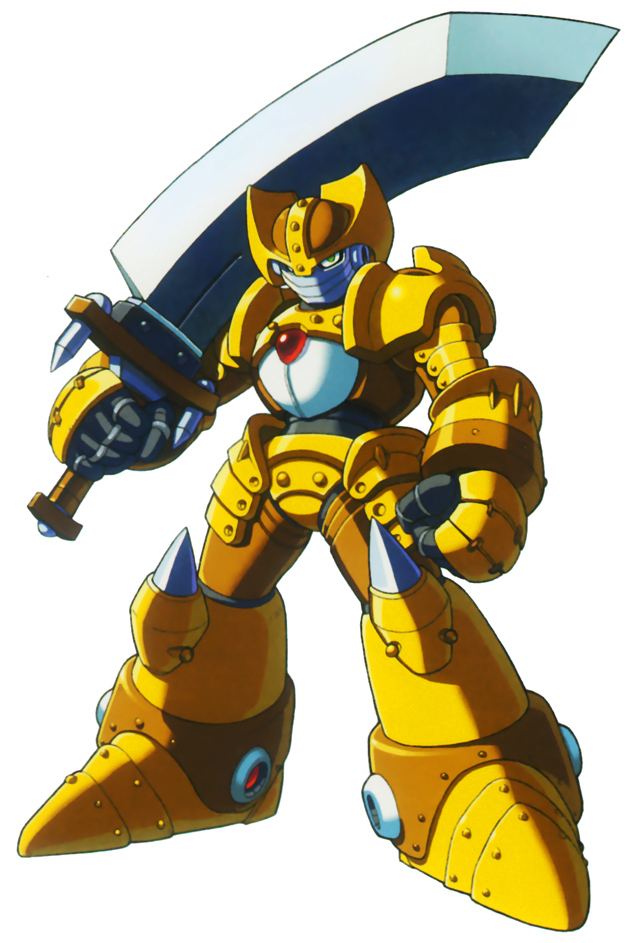 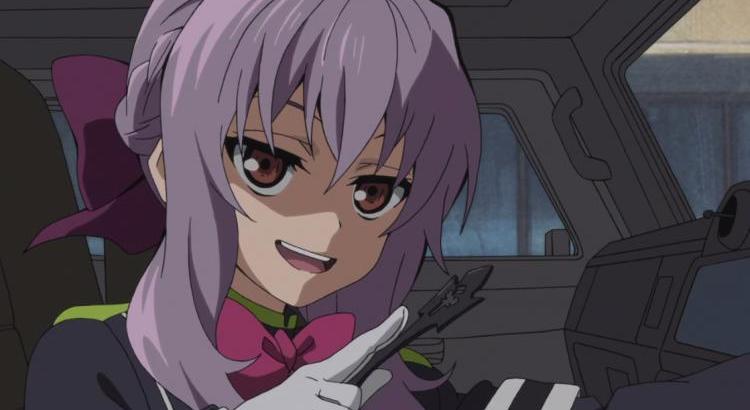 Suggested by Sonic Zain is a skilled fighter who gave Megaman X a run for his money on a few occasions. The guy is not someone you want to mess with. That being said, he is severely outclassed by Shinoa. Her speed is far greater than his and her offensive abilities would be enough to cut through his armor. Zain’s defense is one of his main strengths so once you’re able to get past it then a large part of the battle is already won. I don’t believe he will last long here. Shinoa wins. 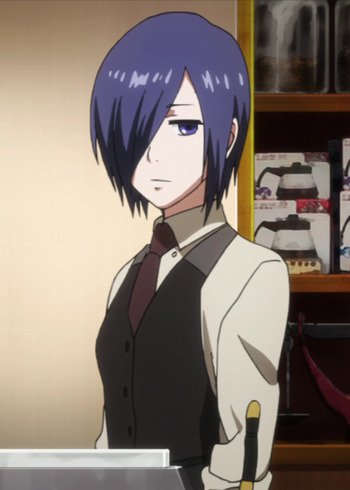 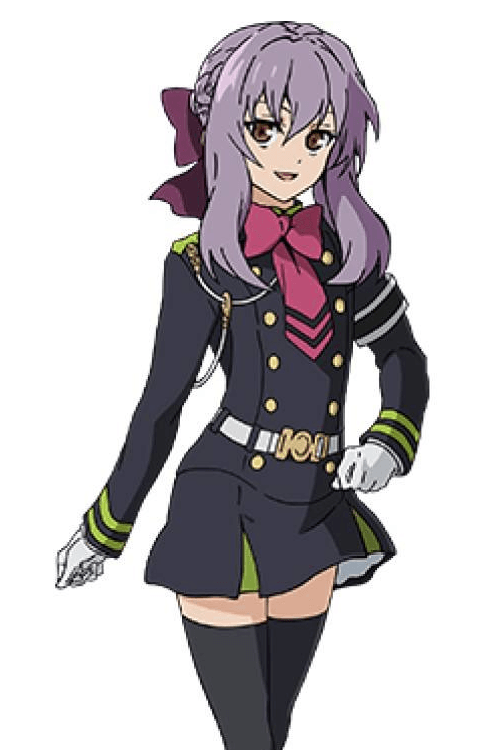 Touka Kirishima and Shinoa both have powerful angelic like abilities that may not be as heroic as they seem. Still, Touka’s had a lot of experience using these in battle compared to Shinoa who isn’t able to consciously even use such skills. Shinoa may grow to be even stronger than Touka someday, but right now I don’t think she is quite a match. Touka’s projectiles will assure she has the edge in offense and her speed is equal if not greater than Shinoa’s. Touka Kirishima wins.

It’s been around 8 months since the last tournament so it’s time for the next round! I’m going to try and keep this tournaments short for the most part so it will only have 16 fighters this time. This tournament was inspired by a tweet from Yuu Hyakuya which I have linked below.

The tournament is simple, I grabbed the first 16 fighters that were mentioned in the tweet/replies that I knew about. I didn’t do any deep digging so if there was a character who I did not know and nobody mentioned the name then I had to keep going. Additionally I did cut Trunks out since throwing in a DBZ fighter would basically end the tournament. In general I’ll be avoiding omniversal level fighters like that unless the theme is such where you tend to have a bunch of them. The bracket link is below, prepare for some hype battles! As the next Blog Fighter standings is close this tournament won’t end for a little while, but it’ll definitely be a blast when it does. 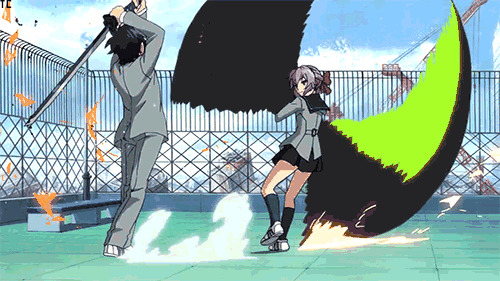 Shinoa is a pretty talented fighter and she was easily taking Yuichiro down a few pegs when they first fought. That being said, she hasn’t improved a great deal since that time while Yuichiro has obtained several potent power ups. I don’t think she could keep up with him at her present level. If Yuichiro didn’t have his demon powers then this could be a different story, but it would still be a rather close fight. Yuichiro wins.

Shinoa is already one of the fan favorite characters and its easy to see why. Her name was the first one that I memorized in the show. She’s very charasmatic although her teasing of Yuichiro can go a little far as she is always taunting him about his heroic drive to stay pure. I also feel that she has not lived up to the hype in terms pf ability, but that’s more of an issue for the series. She has a pretty cool demon sword, which could blow Mikasa away with a single shot. Mikasa needs a Titan Form to at least make things interesting and even then Shinoa will likely have the edge. These two are both trained fighters with a solid reputation behind them, but Shinoa is simply more skilled at the moment. These two couldn’t be more different personality wise and I just wonder how much bigger the hype backfire would have been if Shinoa had entered the series with Mikasa’s hype. Shinoa wins.