It’s been around 8 months since the last tournament so it’s time for the next round! I’m going to try and keep this tournaments short for the most part so it will only have 16 fighters this time. This tournament was inspired by a tweet from Yuu Hyakuya which I have linked below.

The tournament is simple, I grabbed the first 16 fighters that were mentioned in the tweet/replies that I knew about. I didn’t do any deep digging so if there was a character who I did not know and nobody mentioned the name then I had to keep going. Additionally I did cut Trunks out since throwing in a DBZ fighter would basically end the tournament. In general I’ll be avoiding omniversal level fighters like that unless the theme is such where you tend to have a bunch of them. The bracket link is below, prepare for some hype battles! As the next Blog Fighter standings is close this tournament won’t end for a little while, but it’ll definitely be a blast when it does.

It’s time for the third blog tournament to start! These combatants were grabbed from the .500 section of the blog. The top 8, bottom 8, and 16 from the middle of the pile were selected to best randomize the pool as possible. These fighters will go through a single elimination bracket which will get these fighters some extra exposure on the site and of course the champion will receive a lot of prestige.

The bracket is linked below 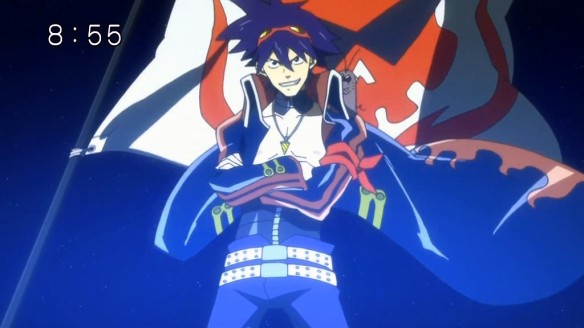 Both of these fighters have proved quite frequently why they are top tier fighters. Still, only one can walk away and I dare say that Simon won’t even need to break a sweat here. Kaguro is a very tough swordsman, but his swords will shatter against Simon’s mech. Simon has the clear size advantage and also has more raw power. Kaguro will have a tough time even trying to dodge such massive attacks and I just don’t think he has any clear lane for victory here. Resistance truly is futile. Simon (Gurren Lagann) wins. 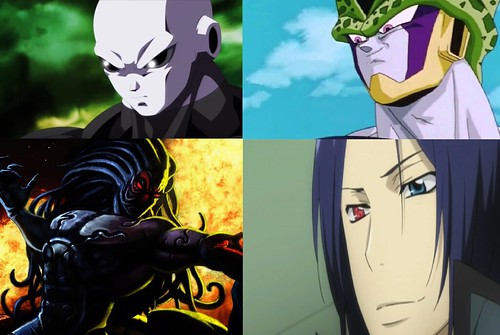 It’s time for the next tournament to start! The bracket is linked below. According to Challonge these 4 characters in the picture above are the favorites to win this tournament. Can they make it to the top 4 or will there be some upsets on the horizon? One thing’s for sure, these fighters won’t be going down easy! Who do you think will take the crown?! D: 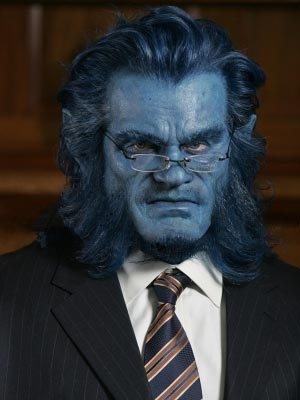 It’s time for the final round of the tournament. Who can possibly claim victory! Leader and Beast both have super strength that they have attained over the years, but the Leader is superior. He got the Hulk’s power and throughout all of his mutations, the Beast has never grown quite that strong. He is simply outmatched. Leader also has a lot of good inventions to back him up as well. There you have it, the first blog tournament is now over. The Leader has claimed victory and has risen up quite a few ranks on the blog. It is certainly a pretty historic moment for him. Stay tuned for an announcement of the next tournament at some point! Leader wins.

Here’s a link to the first ever tournament bracket. 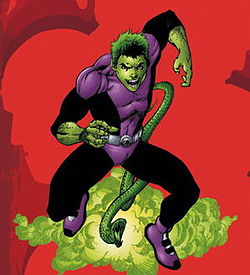 It’s time for the second round of the semi finals. Beast Boy is a pretty versatile fighter who can turn into any animal that he can think. This means that he can fight in many different ways, but none of his forms are as strong as the Hulk. Leader figured out how to give himself the Hulk’s strength at one point and coupled with his great intellect and many armors…it will be enough to win the fight. Beast Boy just can’t deal with that level of strength. Leader wins. 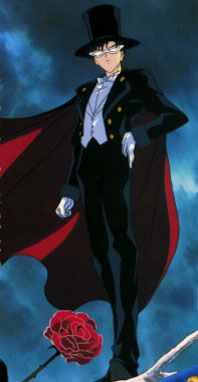 Tuxedo Mask is pretty strong for a human. His rose can cut through energy blasts and he has been shown to move at high speeds on occasion. It’s not all that consistent though and typically he does not look impressive by any stretch of the imagination. On the other hand, Beast has a decent amount of super strength and speed on his side as well. This round could really go either way which is fitting since a match this far into the blog tournament should be a close one. At the moment, I’d lean towards Beast here, but a re watch of the TV show could change that someday. Beast wins.

It’s time for the last round of the quarter finals. Grasshoppers may be stronger than we gave them credit for and the single win that it got in the previous round will help it jump over at least 1000 fighters. Still, it won’t be enough to stop Beast Boy. He’s completely in his element against any animal since he can turn into the perfect counter. He also has some alien creatures at his disposal as well which will make for an easy victory. Beast Boy wins.

Brontosaurus may have won his first round, but he won’t be able to deal with the Leader’s gamma power. Leader is extremely intelligent after having been exposed to radiation. He also obtained the Hulk’s physical power for a while. While the Brontosaurus may be bullet proof for the most part, he’s not Hulk proof. The Leader wins this round soundly and is looking like a favorite to take the whole tournament. Can he do it!? Leader wins. 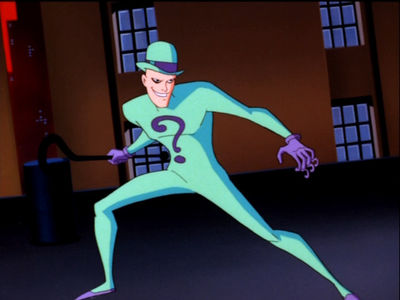 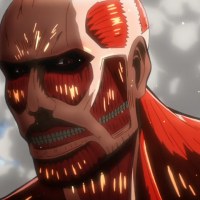 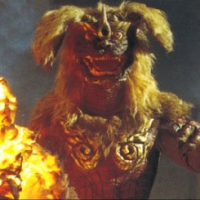 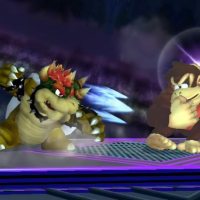