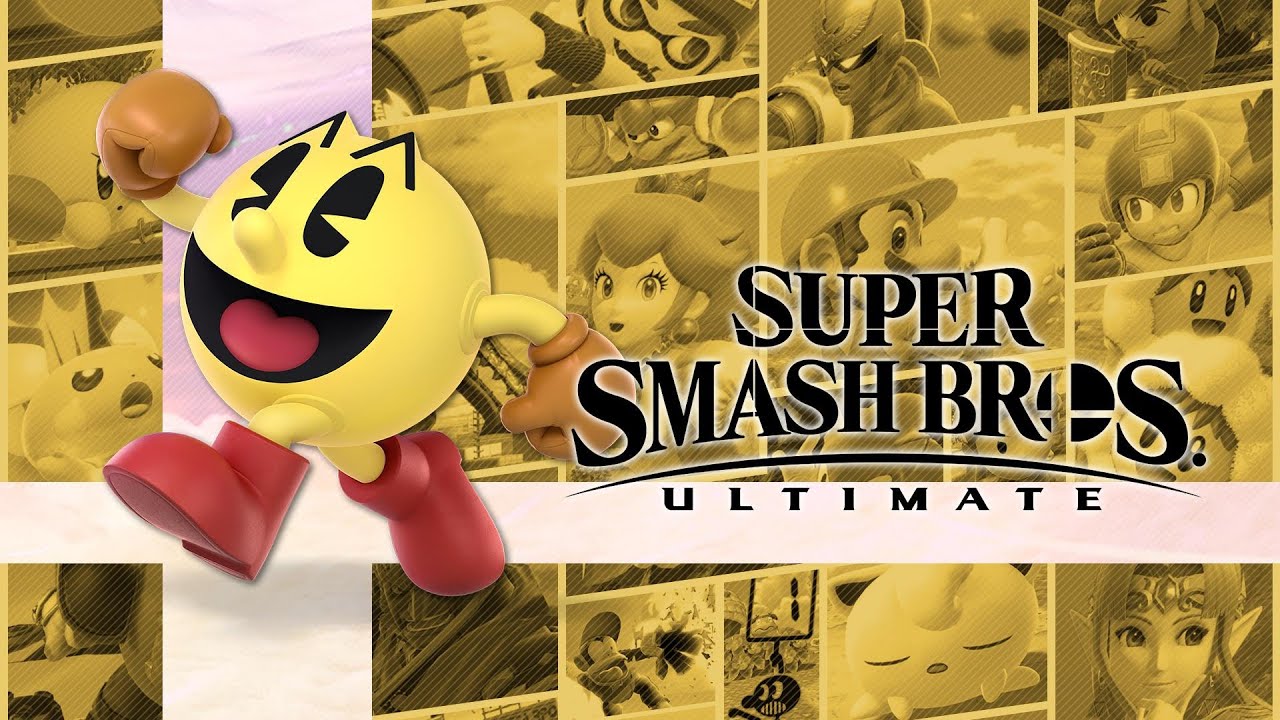 Suggested by Destroyer Pac Man returns once again to take on the Riddler! Pac Man doesn’t have a whole lot of experience with riddles, but he’s a quick study so I think he would learn them very quickly. He’s not one to back down from a challenge after all and I think the Riddler would quickly find out that the Pac is up for any challenge. Once Pac solves the riddle he can win with a quick punch. Pac Man wins.

This round of the tournament is rather easy to decide, but still heartbreaking. Polar Bears are some of the most hardcore animals out there. They can literally punch you in the face if they feel like it. That being said, Riddler knows some mild hand to hand combat and he has some gadgets as well. His scepter will be all that he needs to win this fight. Riddler wins.

The Riddler definitely wasn’t at his best in The Batman so it’s only fitting that he would get two losses on this day. He’s no match for Superman and one good punch would likely take him down in an instant. Superman just can’t hope to match up against Riddler’s level of ability when it comes to riddles so that could help…right? Unfortunately not, since I believe that Superman surpasses him in that area as well. Superman wins.

The Riddler is here, but he’s not here to win this round! Green Lantern is a very powerful opponent and his abilities are only limited by his imagination and willpower. The Riddler can make some good riddles, but he’s really not much of a fighter. He’s thoroughly outmatched when it comes down to a brawl so he won’t last long here. Green Lantern wins.

Frylock makes his debut in this round! Riddler may have a lot of guns and riddlers at his disposal, but in the end it won’t be enough to take down someone as powerful as Frylock. Frylock has laser blasts and he’s a pretty tough guy when it all comes down too it. Frylock wins.

Hobgoblin has his pumpkin bombs that will let him win this round. The Riddler takes another loss in this battle. Hobgoblin is just too powerful. He needed this win pretty badly. The Riddler can’t stop him now. Hobgoblin has always proved to be a tough fighter…..and he finally showed why it was worth it. Hobgoblin wins.

The Riddler is one of Batman’s smartest foes. With his knowledge there are many who can’t take him down. The Riddler has a riddle for everything and eventually he always gets to share them with the world. Of course when it comes to hand to hand combat he doesn’t have nearly enough skills to take on Batman. Batman is just too powerful. Batman always beat him in the past and will keep on beating him. Batman wins.

Red Hulk has super strength and with it he can take down the Riddler. The Riddler was never the best fighter in the world. He just couldn’t take on the power of Red Hulk. Red Hulk has too much power for him. Red Hulk wins.