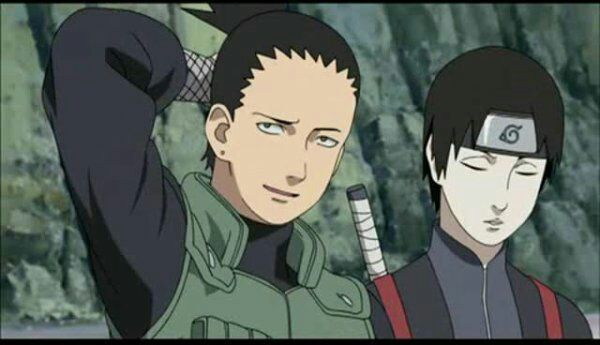 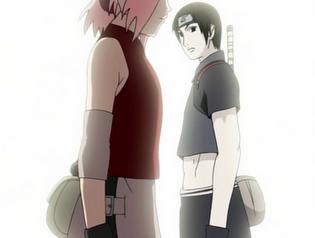 Sai may try to have skills, but in the end he’s just not strong enough to defeat her. Sakura has too much power. The Arc ends with this fight. Maybe Sai will be back one day, but I wouldn’t hold my breath for now. Sakura wins.

Kakashi has lightning blade. With it he can take out Sai pretty fast. Sai just doesn’t have the power to take on Kakashi. Sai can draw and use his abilities to try and take down Kakashi, but he will fail. Kakashi wins.

Sasuke has the chidori and with it he could take out Sai pretty easily. Sai doesn’t have the skills to defeat him. Sasuke ends his part of the arc, but at 2-0 that’s a pretty good ending. Sasuke wins.

Sai lacks the skills to defeat Naruto. Naruto has his rasengan and with it he can blow away anyone. Sai doesn’t have the skills to dodge it or block it. He can try to block it, but he’d lose. Naruto wins.