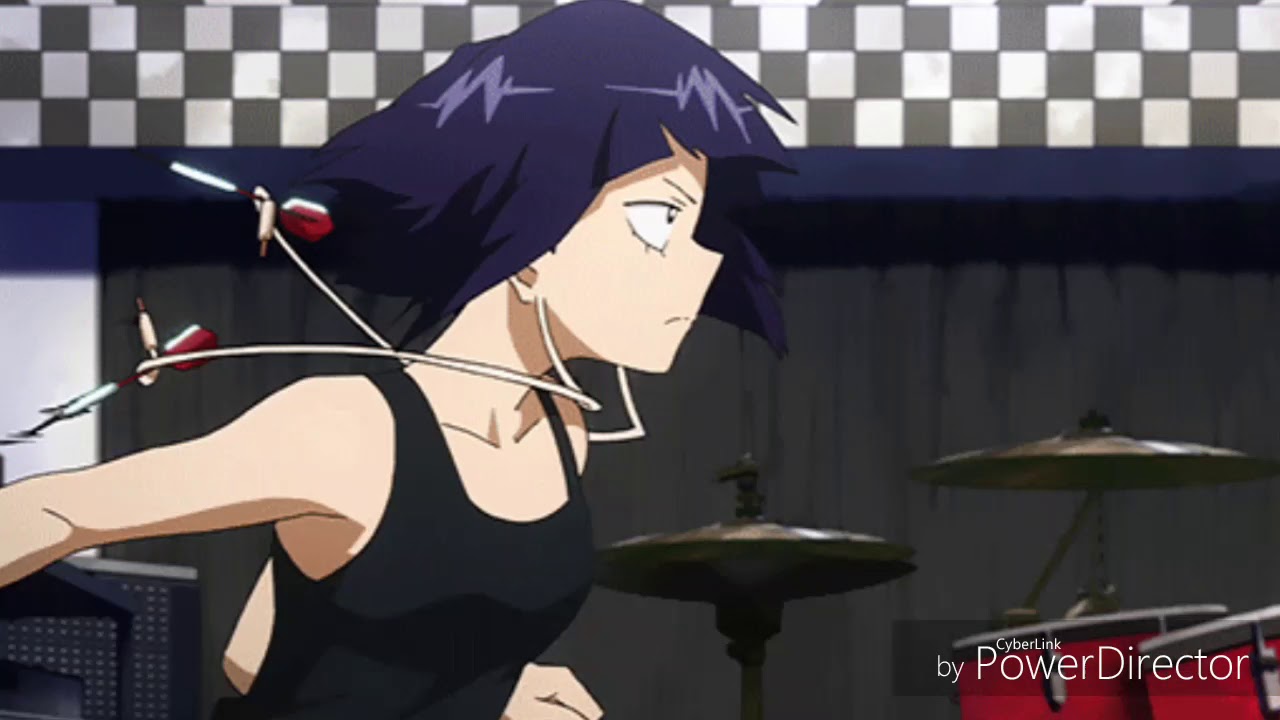 Suggested by iKnowledge Kyoka Jiro and Count Vertigo have pretty similar abilities to each other. Vertigo uses his sound vibrations more for hypnosis though while Jiro uses them to incapacitate her opponents. Both of them should be able to nullify the other’s effects pretty well so at that point it becomes a battle of how well they can use their abilities and hand to hand experience. Jiro can cause mini tremors with her ability and can wield a sword well which helps her case. I think ultimately Count Vertigo will have met his match here. Kyoka Jiro wins. 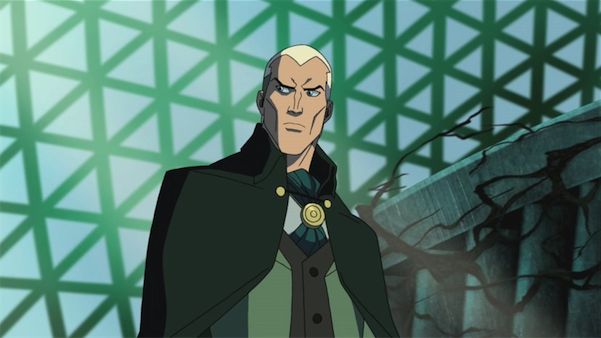 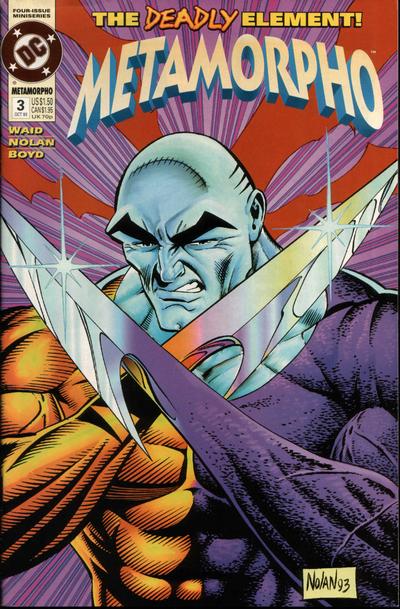 Suggested by Sonic Metamorpho may not seem like the most deadly of foes in the beginning, but when you think about it his powers are really handy. He can turn into whatever element he wants and there are many elements that can be deadly within moments of exposure. Count Vertigo is good at hypnosis and has a few decent abilities like flight and such, but that won’t be enough here. Metamorpho was able to give a fight to Superman after all, that’s not easy by any stretch of the imagination. He’ll very quickly take Vertigo out with a steel punch. Metamorpho wins.

Suggested by Destroyer Count Vertigo is surprisingly powerful and can definitely take a hit. At the same time, I don’t think he would have an easy time trying to get his own shots in. Vertigo isn’t slow, but Lazerman is still faster. I’d also give Lazerman the edge in a long range battle. As you can probably guess from the name, he is quite proficient with his various energy beams. Lazerman wins.

Kyle Rayner has his GL rings and with them he’s pretty near unstoppable. Count Vertigo has illusions, but in the end they aren’t quite enough to take on someone like Kyle Rayner. Kyle Rayner rises in the ranks with this win and shows why he’s a true Green Lantern. Count Vertigo may be back someday. Kyle Rayner wins.

Count Vertigo has powers that make Gon chuckle. It’s not that his powers are awful, it’s just that they’re bad. Gon could take him out pretty fast. Count Vertigo never stood a chance in this match. Gon wins.