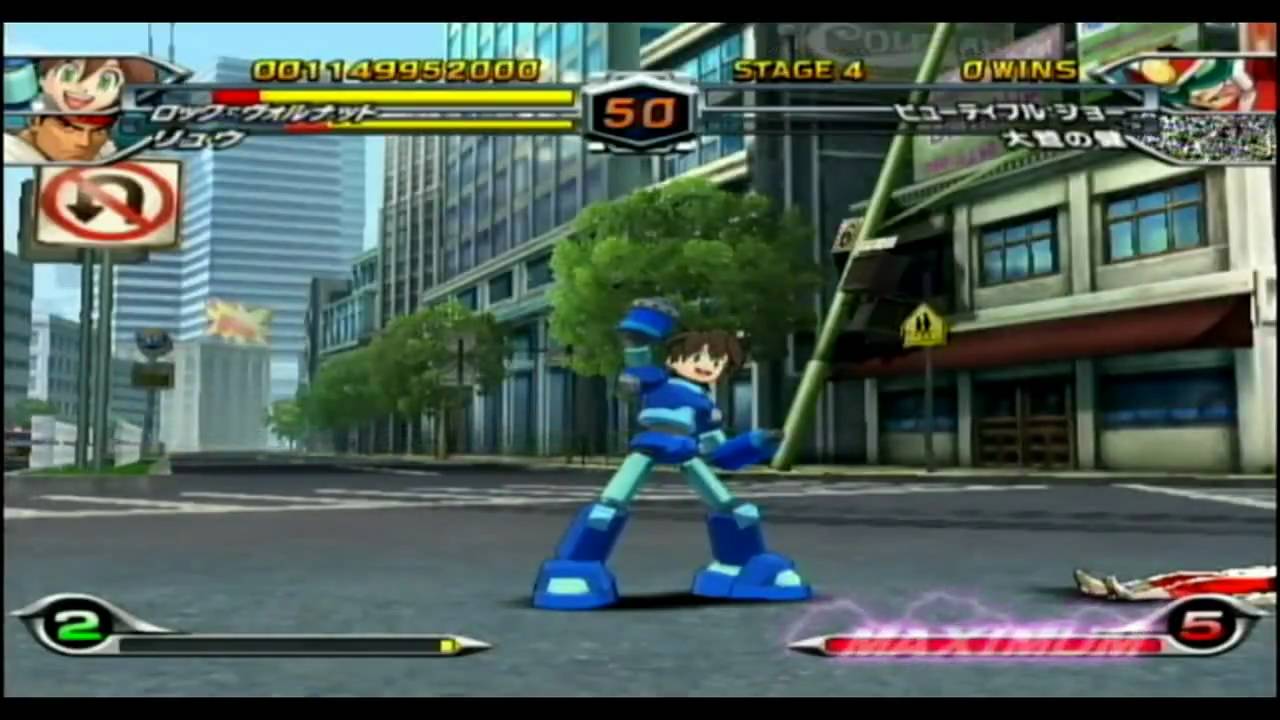 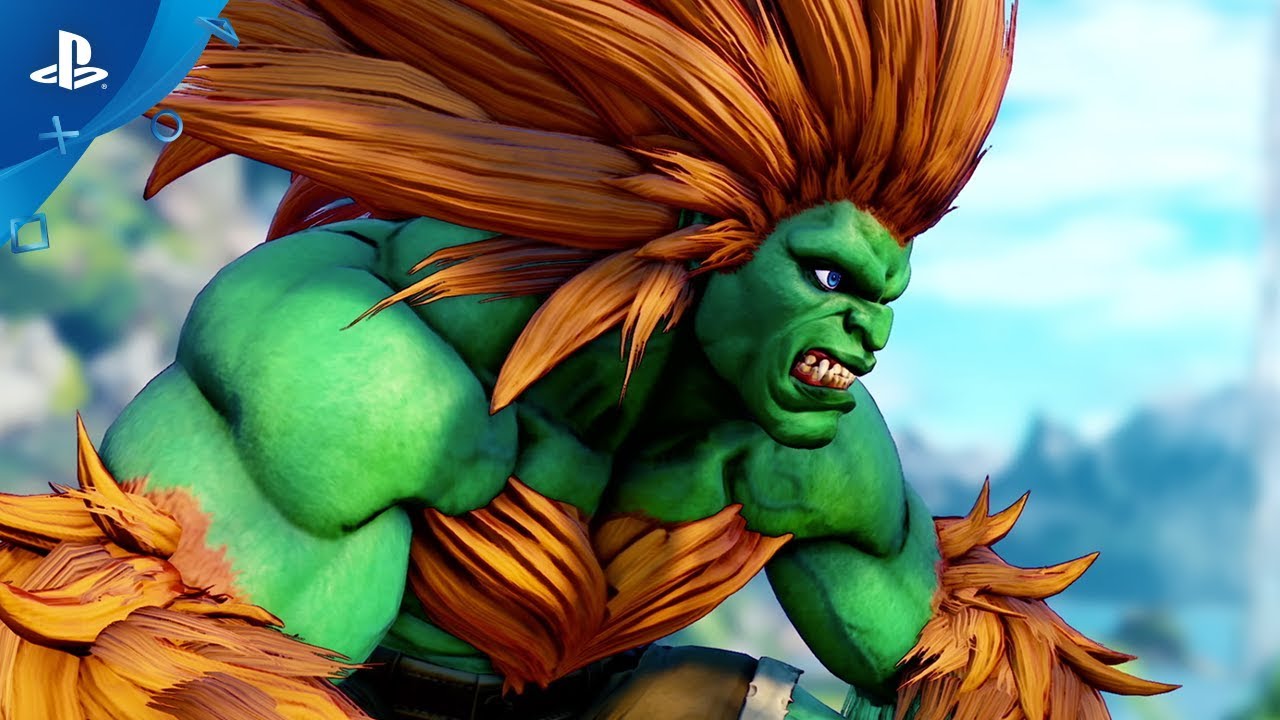 Suggested by Sonic Blanka has some pretty good thunder abilities and is excellent at hand to hand combat. This makes him a very balanced fighter who can really go toe to toe with a variety of opponents. You certainly don’t want to be underestimating this guy. That being said, Megaman Trigger is more than a match for him. Trigger has better projectiles at his disposal and he is also stronger physically so getting in close won’t bother him. Blanka is purely outclassed in terms of destructive ability and that’s going to cost him. Megaman Trigger wins. 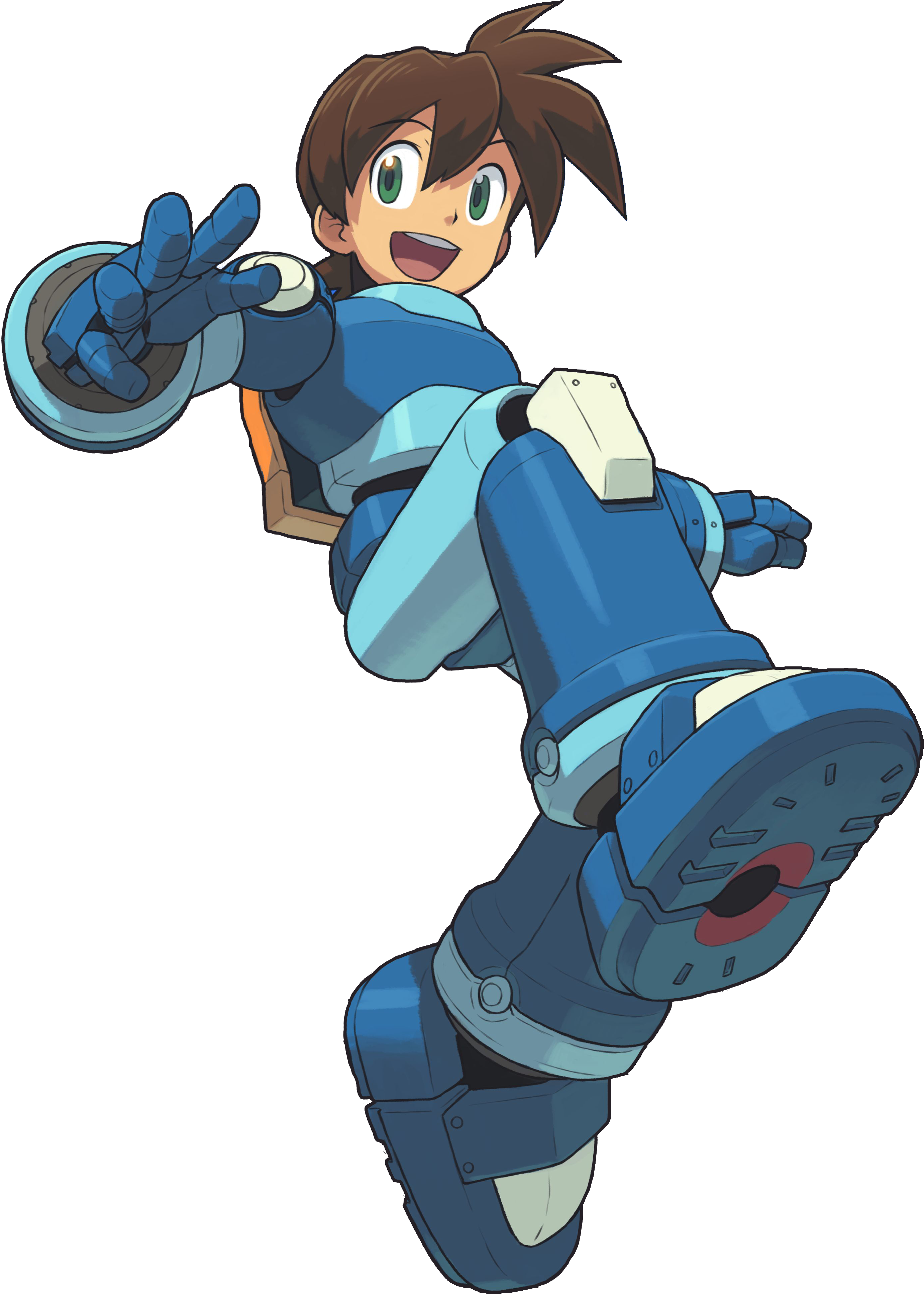 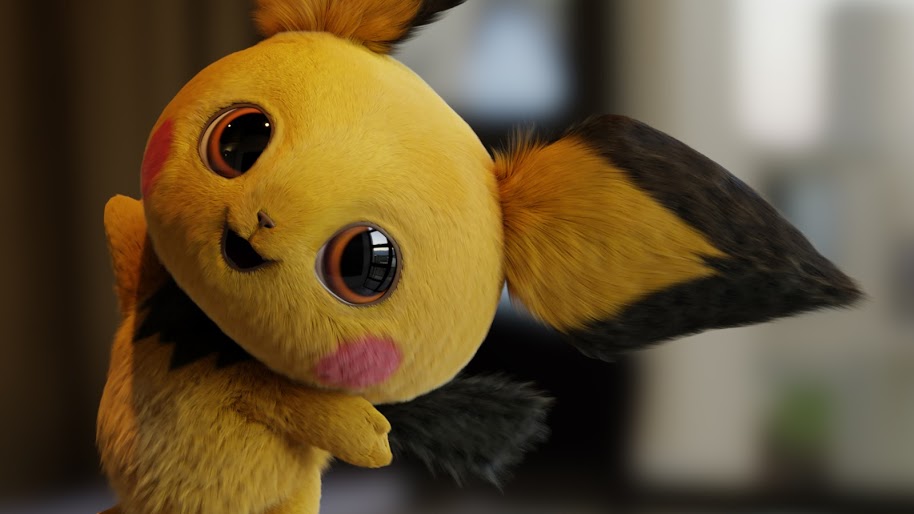 Megaman Trigger may have a Mega Buster at the ready, but he’s no match for the true Megaman. Megaman EXE is easily the most dangerous fighter on the playing field as far as his various versions are concerned. Megaman EXE has just about all of Megaman Trigger’s abilities, but they have all been amped up to new heights. Megaman Trigger wouldn’t stand a chance and not even Legends 3 would have saved him. Megaman wins. 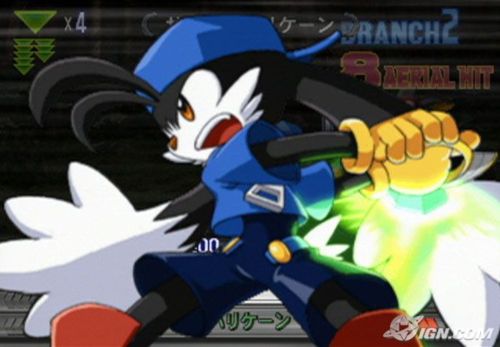 Megaman Trigger is back and he’s ready to up his battle record! Klonoa is a skilled fighter, but his power level isn’t exactly off the charts! He’s a bit out of his league against this Megaman! Megaman Trigger has his mega buster and a lot of flashy super attacks that would win this round. Megaman Trigger wins. 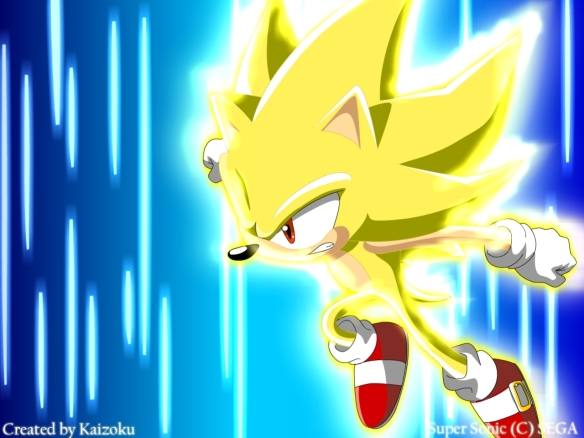 Megaman Trigger makes his blog debut! He’s a pretty powerful opponent and he has a lot of abilities at his disposal, but he won’t be able to take down Sonic. His beams won’t do much good if they can’t hit the target. Sonic’s just too fast and he can take down Megaman Trigger via speedblitz. Sonic wins. 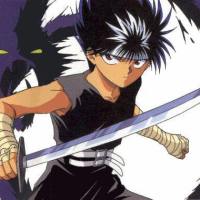