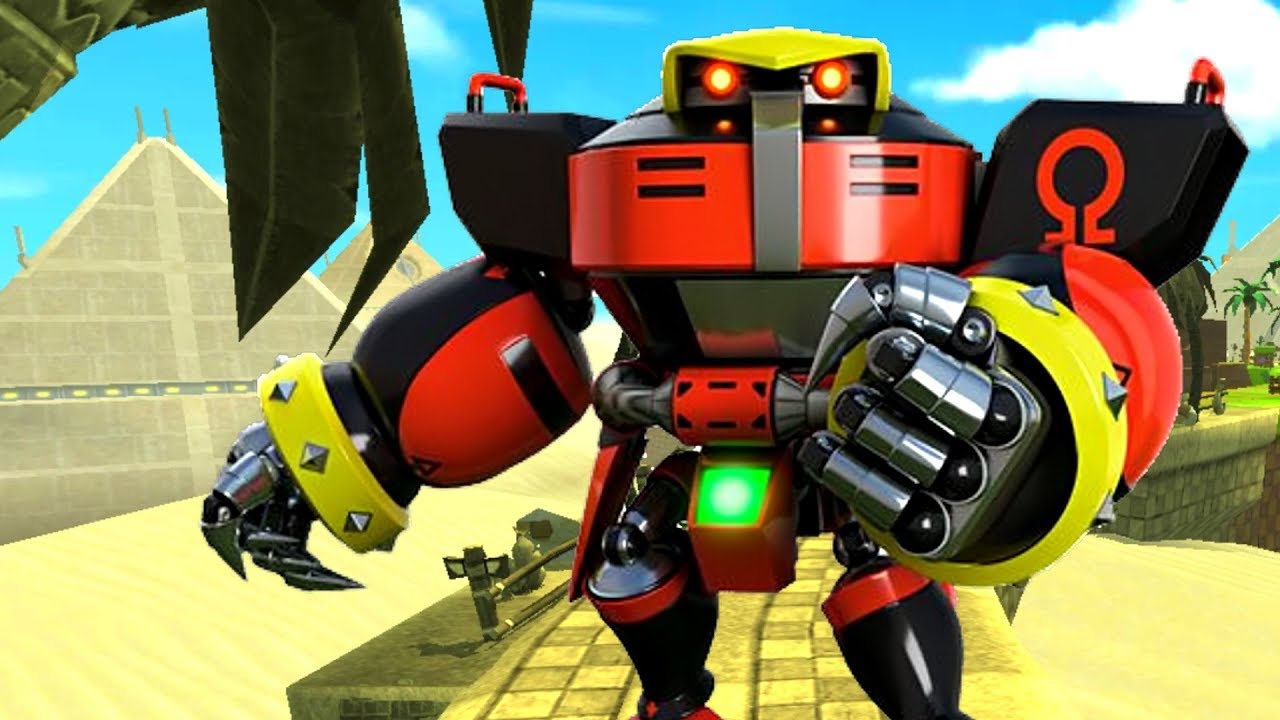 Suggested by Sonic Tigerstar is a pretty skilled cat and one who got more than one life. Omega would have to blast him multiple times in order to take the win, but it’s a process that won’t be very difficult for him. Tigerstar meanwhile has no way to actually hurt Omega. He will be outmatched in both speed and power. There’s really not a lot you can do when you’re outmatched to such a large degree. Maybe if he had fangs that could pierce Omega’s shell there would be some kind of chance. Omega wins.

Gustaff is a tough robot and all, but I don’t think that he could take down someone as powerful as Omega. Omega has a huge laser that he could fire to take down whoever makes the mistake of getting in his way. Gustaff is strong, but he lacks the attack power that Omega currently possesses. Omega wins.

Captain Planet has super strength and speed. With his awesome power he can take down many opponents. Omega has some tough beams, but they wouldn’t be able to hit Captain Planet. Captain Planet is just too fast. He gets his first win in a while. The name of the planets lives on a little longer. Captain Planet wins.

But in the comics Omega has speed and power enough to take down Captain Planet. Planet doesn’t have enough skills to win anymore. Omega wins.

Gamma is back. Of course this time he’s fighting a more improved version of himself. Omega is everything Gamma is except he’s slower and stronger. In the end his strength wins the day. Gamma’s strong, but in the end he can’t match up to Omega’s Chaos beam. Not to mention that Omega has a machine gun. Omega wins.

Omega has his super beam and with it he can blow Rouge away in one blast. Rouge just isn’t powerful enough to take him down. Omega gets his win and ends the cool Team Dark Trilogy. Rouge drops yet again in this round. Omega wins.

The Start of a Team Dark Trilogy. Omega has lots of weapons at his disposal and will use them to try and take down Shadow. Of course Shadow is a high above and can use his powers to take down Omega. Omega drops a bit, but not for long. Shadow wins.

Omega’s one of shadow’s….allies. It’s hard to call him an ally because 10 years from the current Omega tried to destroy Shadow. That future was avoided but he cannot be trusted. Either way he doesn’t have a chance in a million of beating Metal Sonic. Metal Sonic is too fast and powerful. Metal Sonic wins.