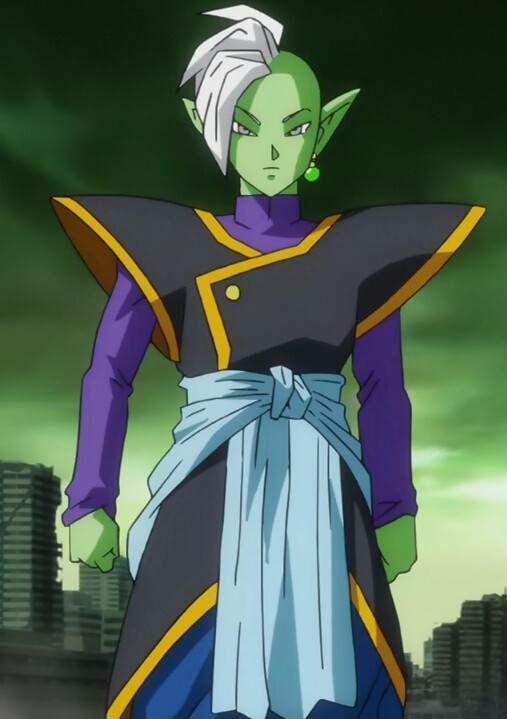 Godzilla has atomic breath and with it he can burn many characters in one shot. Of course Yajirobe has beams and sword skills that surpass Godzilla’s super strength. Yajirobe wins.

Rodan picked on a being with too much power. While Rodan is pretty fast Yajirobe’s faster. And with his sword skills Rodan wouldn’t stand a Ghost of a Chance. Yajirobe wins.

Solaris is a Sonic villain that has fought many adversaries in his day. He has shown that Yajirobe can’t win. Yajirobe just doesn’t have the power and won’t be able to win. Solaris wins.

Dark Gaia has dark powers, that can take down any mere mortal. Yajirobe may be a Z character, but that won’t save him in the end. He just wasn’t strong enough to win. Dark Gaia gets himself another cool win. Dark Gaia wins.