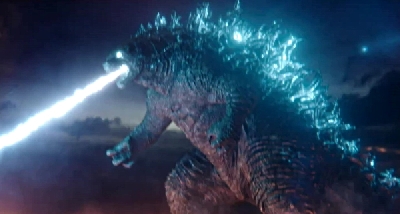 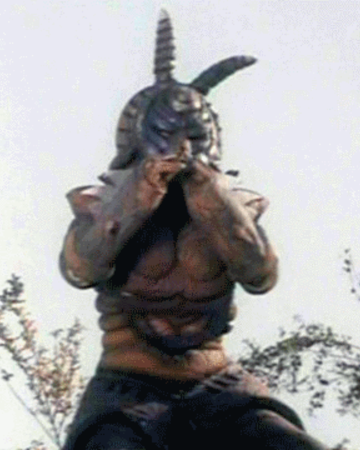 Stegodzillas is a tough character. He was able to go up against Godman after all so it’s not like he’s a pushover. That being said, he stands absolutely no chance against Godzilla. Godzilla is known as the King of the Kaiju for a good reason after all. With a single Atomic Breath he would be able to absolutely incinerate Stegodzillas. This guy isn’t quite fast enough to dodge either so that’s game over. Godzilla wins. 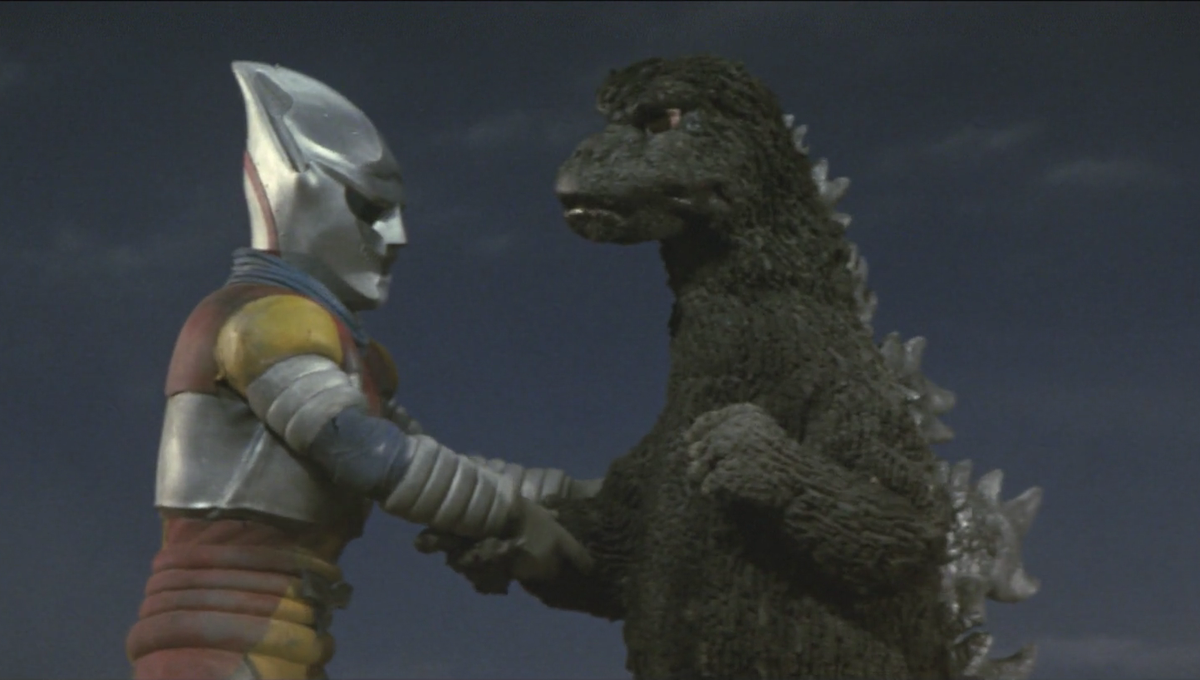 Suggested by Destroyer I always liked Jet Jaguar. He’s a pretty fun hero and I dare say that in his original movie he may have even been shown to be more powerful than Godzilla. Just let that stew for a bit. It’s interesting to think about. However, Godzilla has grown massively more powerful over the years to the point where Jet Jaguar cannot possibly keep up. At this point Godzilla could obliterate the robot with a few well placed hits. That would be the end of the battle. Godzilla wins.

Suggested by Destroyer Alpha was a very powerful Spiderman character when he first entered the scene. While he ultimately ended up being depowered, the guy left an impact. At his peak Godzilla wouldn’t be able to match him. Alpha is too fast and his energy blasts were the real deal. The difference in power wouldn’t slow him down because you can’t beat what you can’t hit. Alpha (Spiderman) wins. 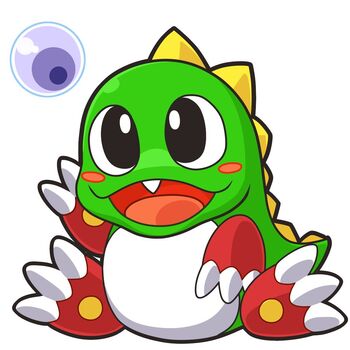 Suggested by Anonymous Bub can shoot bubbles which is no small potatoes. He has starred in many games over the years, but if you think that is enough to scare Godzilla then you’ve got another thing coming. Godzilla can end a whole city with his Atomic Breath so Bub’s bubbles won’t be enough to trap such an attack. Godzilla could win this match with a single punch and even that may be overkill here. Bub seems like a fun character, but he’s going to need a big power up to try and win this. Godzilla wins. 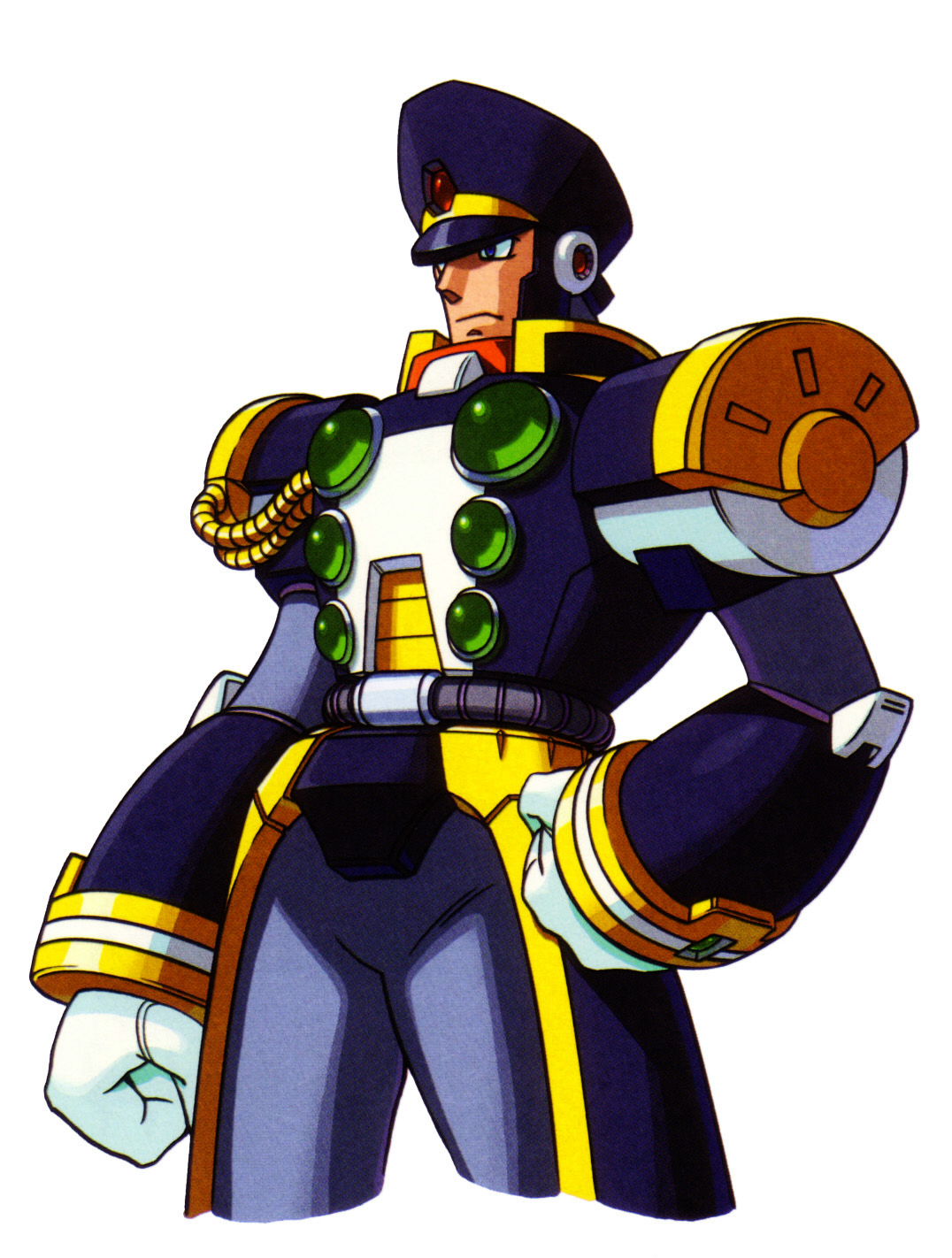 Suggested by Anonymous Signas is one of the highest ranking Maverick Hunters. The guy has always been a solid commander and you get the feeling that he can probably fight with the best of them. Still, we have no such proof to back up such a claim. As it stands he hasn’t proven himself in the ring while Godzilla has always been a true beast that you have to respect. Godzilla’s power is above that of many robots and a quick shot should take Signas down for the count. Godzilla wins.

This is a tribute to the recent Godzilla film as well as the Billy The Kid vs Dracula crossover. While it is true that Godzilla spent a lot of the film getting kicked around by Ghidorah he ultimately still did pretty good. Dracula underestimated his opponents and generally looked unimpressive. This won’t really be a close fight as Godzilla can just power up and melt the vampire. At that point, it’s all over for the iconic vampire. Godzilla wins.

Suggested by Destroyer Voldemort is a skilled spell caster who really put Harry Potter through the ringer. His spells are very formidable and talent like his only arrives once in a very long while. That being said, I don’t see how he will do ,udon against Godzilla. I don’t think his spells will even rally hurt the Kingof the Kaiju. One Atomic Breath blast will be enough to end he march in an instant and Voldemort will not be able to dodge for long. Godzilla wins.

Suggested by Destroyer Tunnel Rat is good at sneaking around and breaking into bases but I don’t really think he is equipped to handle a foe as tough as Godzilla. Godzilla just needs a single blast to take Tunnel Rat down. The guy won’t be able to escape and even if he could, he can’t injure Godzilla. Godzilla wins. 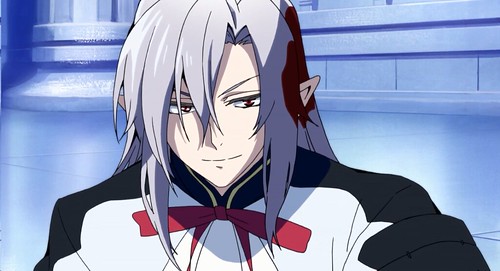 Suggested by Dylan Hooton Godzilla is huge! He can shoot Atomic Breath and even has the Nuclear Pulse to back him up. To say that he was simply a giant monster would be to miss the point entirely. This guy is a beast and one who won’t go down easily. Fortunately for Ferid he has the speed to dodge Godzilla with ease and enough power to damage him. As a result, Godzilla will have a very difficult time making progress in this fight. Ferid wins.

Suggested by Anonymous Godzilla is a powerful Kaiju whose abilities are truly on another level. That being said, it will be difficult for even the King of The Monsters to deal with a whole army. Yami Yugi has dozens of monsters at his disposal and a bunch of trap cards as well. Obelisk The Tormentor on his own is already a big threat so throw in the rest of his cards and I don’t think Godzilla will be able to hold out. The massive barrage of hits that the cards can put out will be too much. Yami Yugi wins.