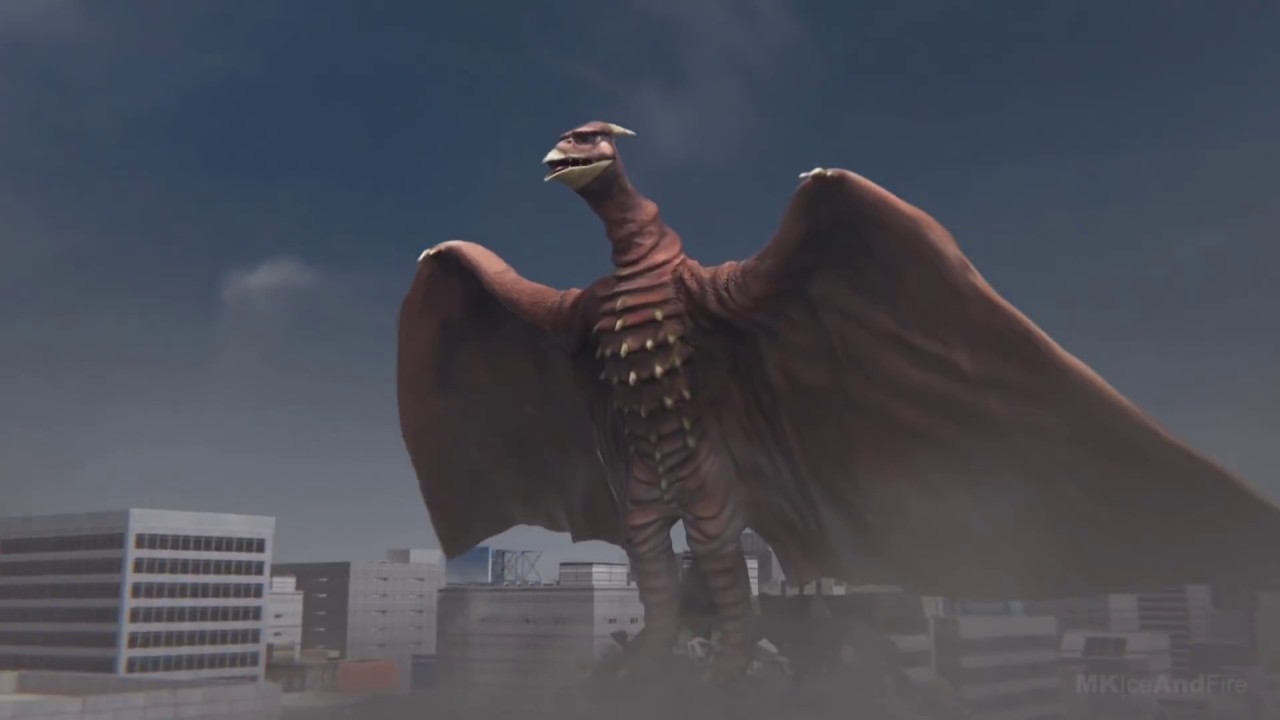 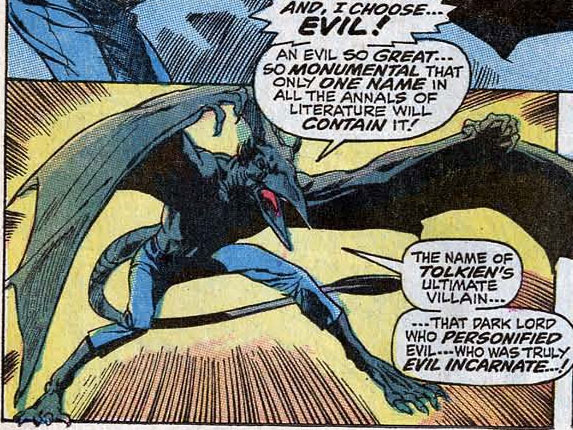 Suggested by Destroyer This is a pretty close one. Both of these fighters aren’t playing games and can land absolutely devastating attacks against each other. That being said, Sauron definitely has the edge here. He can actually channel his energy into energy blasts now and has enough speed to stay one step ahead of Rodan. Rodan is a powerful Kaiju but he has no way way of landing any blows here. Sauron wins.

Suggested by Destroyer King Bob Omb is a pretty tough Mario enemy but the guy isn’t really ready to fight a full fledged Kaiju like this. Rodan is just too huge and he has his atomic breath similar to Godzilla’s. King Bob Omb would quickly explode after getting that fire on the fuse so he doesn’t have a real way to keep on going. It’ll be all over for him. Rodan wins.

Suggested by Destroyer Shy Guy may be a bit timid but at the end of the day he knows how to have a good rumble when it counts. Rodan is a Kaiju though so he can just endure Shy Guy’s attacks for hours or even days without really feeling any effects. Shy Guy’s offensive capabilities are just too limited and I wouldn’t say his speed is anything to smile at either. This puts him in a very difficult predicament. His best bet is to simply surrender. Rodan wins.

Suggested by Destroyer Rodan is definitely a fierce Kaiju. Just by flying at supersonic speeds he can cause whole buildings to crumble. His physical strength is nothing to sneeze at either. The Chunk really has two options here. He can go down fighting or surrender. There isn’t anything he can do to actually damage Rodan and that’s a pretty big problem for him. You can’t win if you can’t hurt the opponent. Rodan wins.

Suggested by Anonymous Rodan is one of the proudest Kaiju out there. He always carries himself with dignity and poise befitting such a powerful monster. That being said, I don’t think he will be ready to challenge Sonic. I believe that Rodan’s top speed is only Mach 5 while Sonic can go faster than the speed of light. For those of you who don’t know advanced physics, I can safely confirm that this is a huge gap. Rodan won’t be able to see Sonic move, much less dodge his attacks. Sonic wins.

Pokeys are as resilient as they are resourceful. That being said…I don’t really think that they will be able to pull out a win here. Rodan is a lot larger than any Pokey and he can even fire off a few energy blasts if needed. Rodan has now gotten 2 wins in one day so it’s safe to say that he’s moving up the blog ranks. Rodan wins.

Prince Haru has returned to the blog, but he’s fighting a pretty well known Kaiju! Rodan can fly at supersonic speeds, which enable him to shatter whole buildings just by flying past them. This means that he can just fly past Prince Haru and the fight will be over. Prince Haru doesn’t have any form of defense against this technique. Rodan wins.

Guys with guns will rarely take down someone like Rodan. Rodan is a kaiju of immense power and his speed is considerable. Sin Eater is no slouch in the fighting department, but he’s definitely out of his weight class in this round. He takes yet another loss with this round. Rodan wins.

Yosemite Sam’s always got his gun at the ready, but it will be tough for him to try and hit Rodan. Rodan’s just moving far too fast for Yosemite Sam to even think of hitting him. Plus Rodan just needs to go near him to create a mighty gust of wind to knock Yosemite Sam away. Rodan wins.