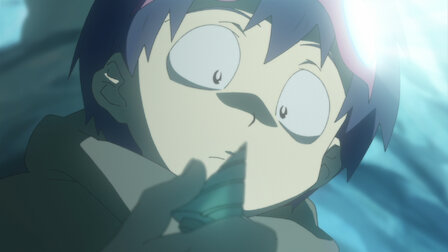 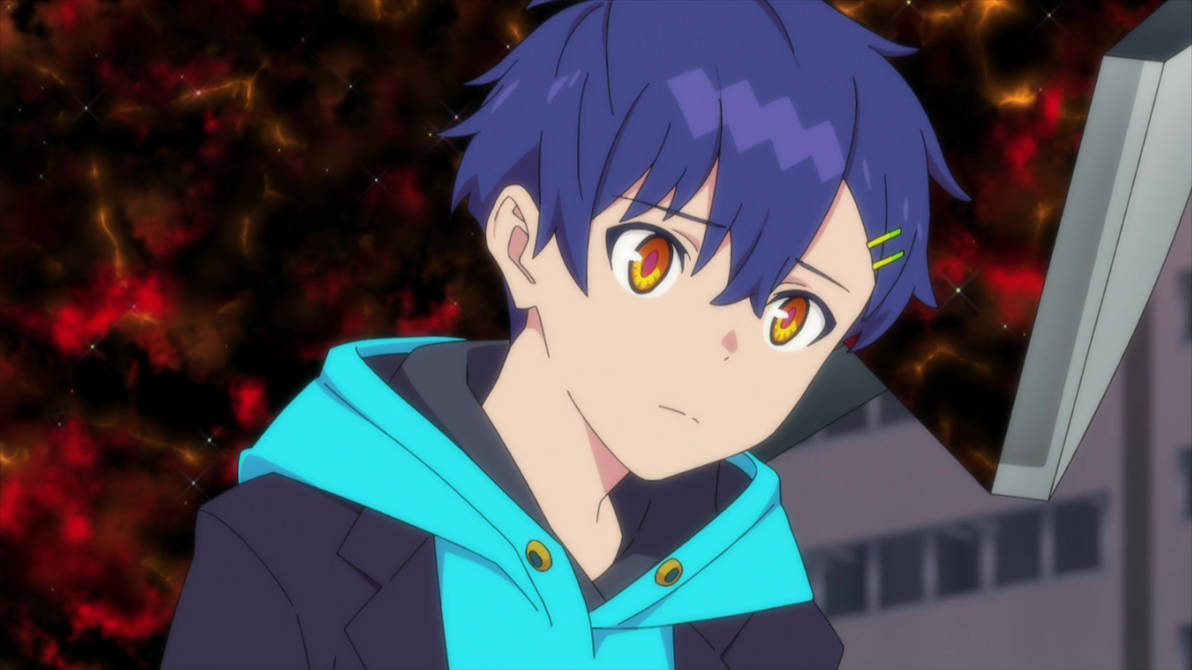 Simon (Gurren Lagann) is one of those characters who may not have wanted to be a big fighter initially but he ultimately buckled down and stepped up to the plate. Yomogi also faced his fears but ultimately his latent power just wasn’t quite as intense. In a straight fight he is definitely not going to be in a position to take Simon down. The gap between them is simply much too large. Such is the power of the Gurren Lagann! Simon (Gurren Lagann) wins. 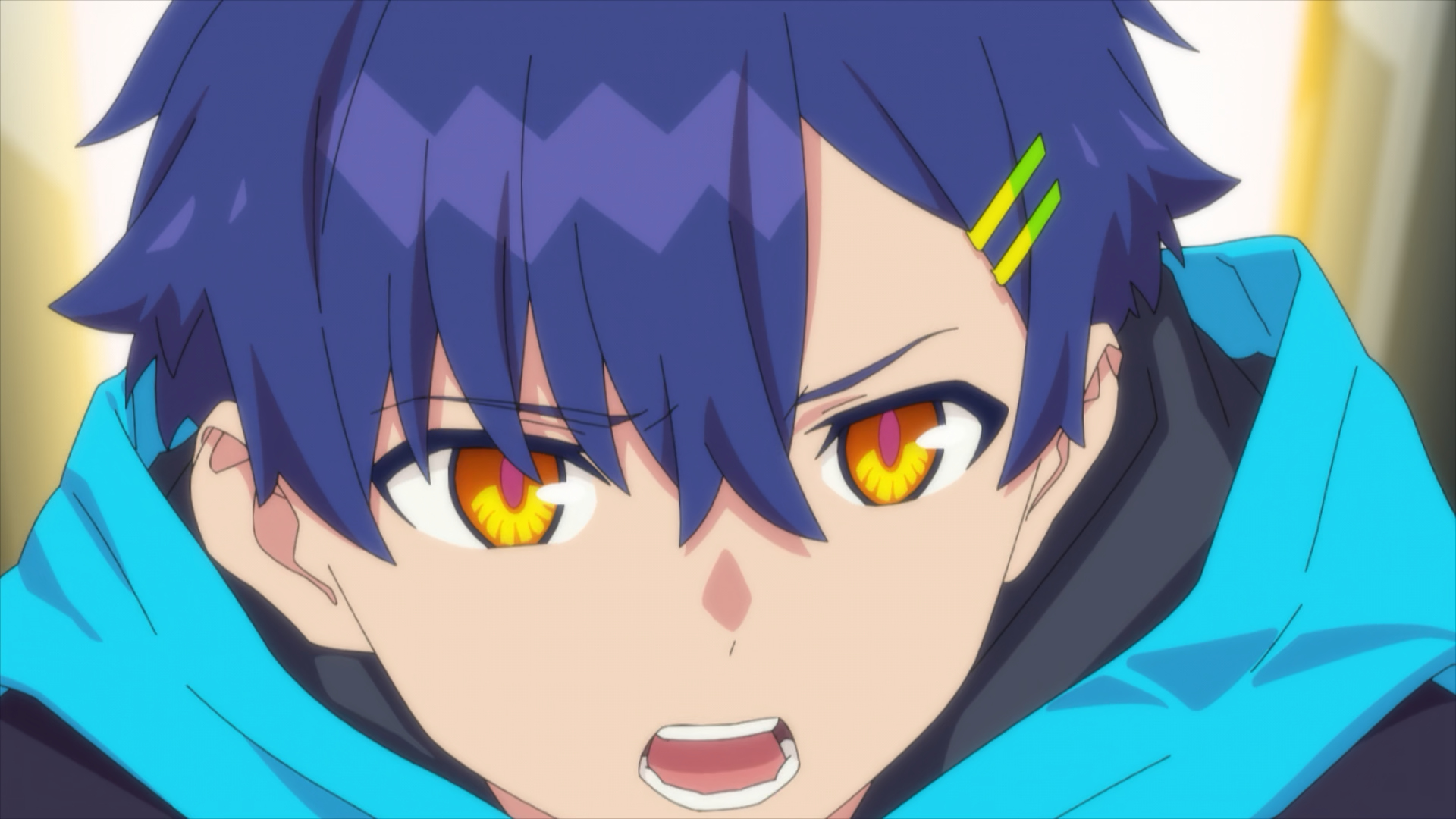 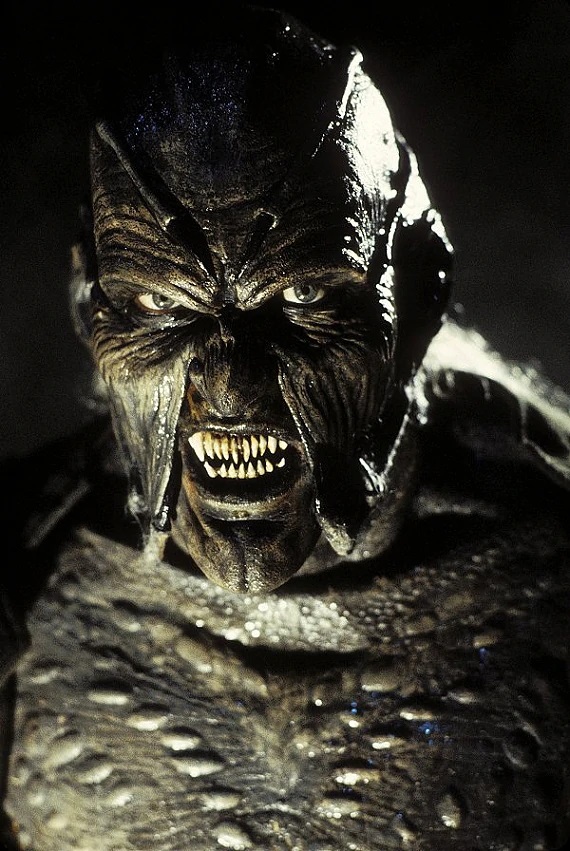 This is a tribute to the first Jeeper’s Creepers film. The Creeper has regeneration and he’s reasonably strong but ultimately he doesn’t have that flair a villain needs to really go into the next level. The guy barely has any real goals beyond general destruction and so Yomogi would show him a thing or too. Yomogi is a capable warrior and he’s not afraid to push his limits. Creeper won’t be doing much against him here. Yomogi Asanaka wins.